LinkedIn: How to Spot Fake Profiles on the Platform

The issue of “Fake Profiles” is one of the biggest problems to tackle for any social media platform. Every platform is working on getting ahead of the fraudsters and bots on this issue with new features to identify and report Fake Profiles being rolled out from time to time. LinkedIn is probably one of the few social media platforms that have always managed to stay ahead technically with its identification process. As per LinkedIn’s last year’s transparency report, the company removed “96% of fake accounts using automated defences. In the second half of 2021, it removed 11.9 million fake accounts at registration and another 4.4 million before they were ever reported by other users.”

The world’s most popular professional networking platform last year launched new features for its users to spot “Fake Profiles.” Linkedin said in its announcement that all these new features are to “promote trust on a platform that is often key to job searching and making professional connections.”

Before we get into the new features and how you can spot Linkedin fake profiles, let’s understand more about fake profiles.

Fake Profile and Its Dangers

Fake profiles are user accounts created by cyber frauds using the identity of any other person including name, profile picture, email address and more. Such accounts are also sometimes created by bots in large numbers by stealing data from other sources. Most of the time these Fake Profiles are created to hide the original identity of the fraudster and commit various sorts of online criminal activities using someone else’s name and photograph.

On other occasions. the prime intention of creating such profiles is to cause harm to the victim by spreading fake and false information, damaging the reputation of the victim, sending a false friend request, and attracting children or teenagers with fake identities among other series offences.

How to Spot Fake Profiles on Linkedin 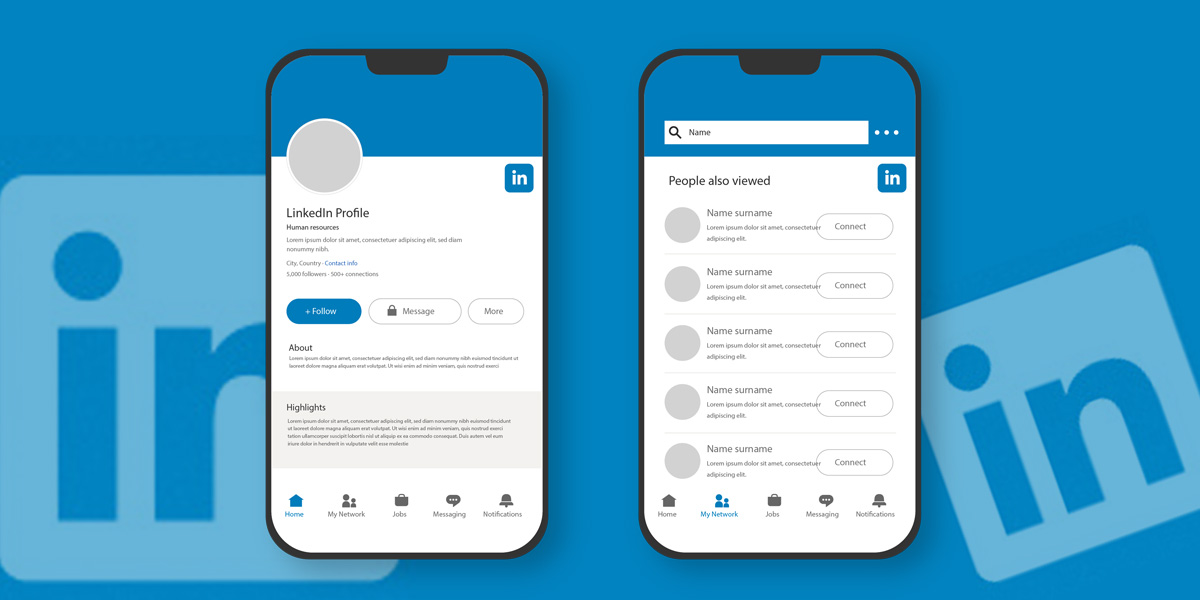 Linkedin rolled out the “About This Profile” features last year, under which users would be able to get more insights on a profile. The section will include more details such as when was the profile created, when was it last updated and other information related to the creation of the account.

The active users of the platform can refer to the other details included in this “About the Profile” section and based on that decide if they would want to connect with that profile or not. For example, any recently created profile can be checked for some signs such as unusual work experience or educational background to figure out if the user behind that account is genuine or not.

Moreover, Linkedin also came out with alerts for its user base in case some private messages received by them appear suspicious to the platform. The social media platform for professionals revealed that one of the easiest ways to spot a fake profile on the platform is through its private messaging activity.

These fraudsters send invites to random other active users to connect with them on other popular social media platforms by linking on a link. Any profile sharing such messages on private messaging features comes under immediate suspicion of the platform.