iQOO Neo 6 arriving on April 13: Here’s what you need to know

The phone will also be available in India, though the company has yet to confirm this fact. For the time being, iQOO has teased the device’s design ahead of its launch. 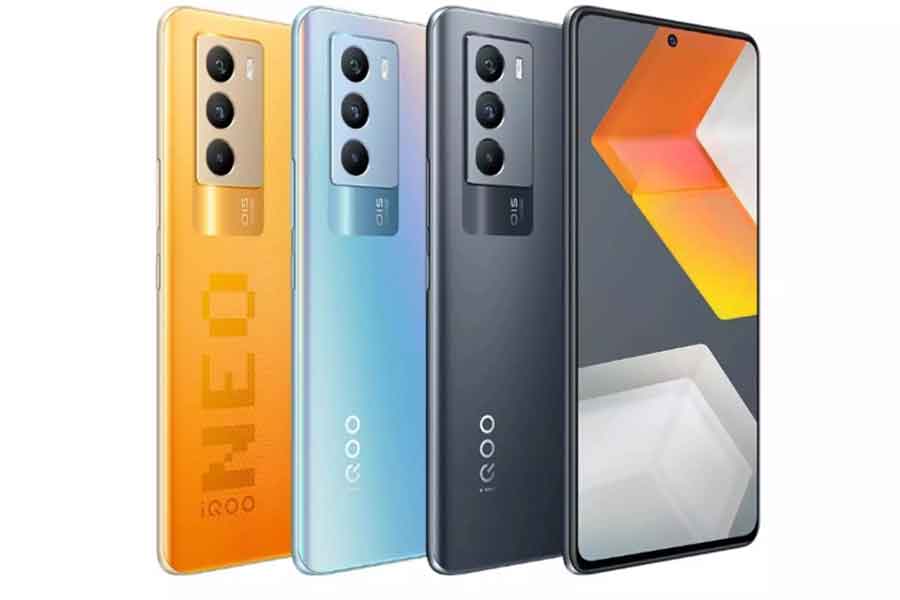 The company has released a new teaser for the future iQOO Neo 6, detailing the device’s design. The teaser verifies certain key design aspects, such as the smartphone’s vegan leather finish on the back, which will be available in an orange colour option. It is also very likely that the company will release the smartphone with a glass back. The phone will be available in three colours: black, blue, and orange. The smartphone has a triple camera arrangement in a rectangular camera module on the rear.

The model number V2196A for the iQOO Neo 6 was also discovered on the Geekbench benchmarking site. According to the listing, the device will be equipped with a Qualcomm Snapdragon SoC and a motherboard codenamed “taro.” This is the codename for Qualcomm’s flagship Snapdragon 8 Gen1 chipset, for those who don’t know. One core is clocked at 3GHz, three cores are clocked at 2.5GHz, and four cores are clocked at 1.79GHz in this flagship chipset. 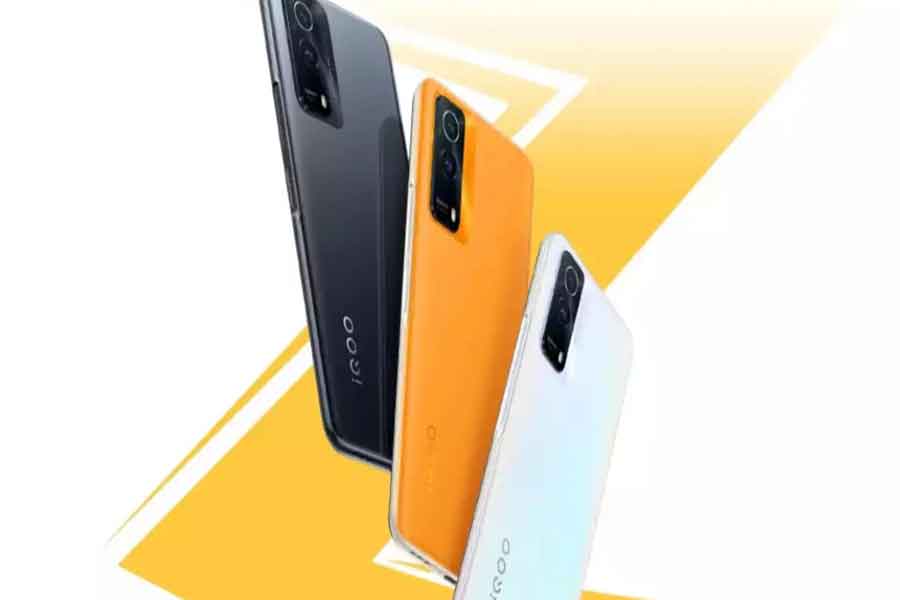 According to the listing, the smartphone would come with 12GB of RAM and will operate on Android 12. However, it’s feasible that various storage solutions with other RAM possibilities will be available. In single-core testing, the spotted device was able to score 1193 points, and in multi-core tests, 3523 points in the multi-core tests. The smartphone will include a 6.62-inch Full HD+ screen and a 2,290mAh dual-cell battery pack, which should be a 4,700mAh battery, according to a prior listing of the iQOO Neo 6 at TENNA certifications.