Infinix, the TRANSSION-owned brand, recently unveiled its premium smartphone series in the Indian market: Infinix Note 12 series. The device is a power-packed fusion of looks and features. Now, the brand is all set to bring its 5G version in the upcoming month. There are some more leaks about it!

Infinix has many amazing smartphones which are not only high-performance drivers but also comes in the budget-friendly range. Now, some images have leaked online that suggest that it’s bringing some more updated specs with enhanced camera quality. Given the budget of the smartphone, it is surely a big upgrade at the expected price. Let’s have a look at what is coming in July! 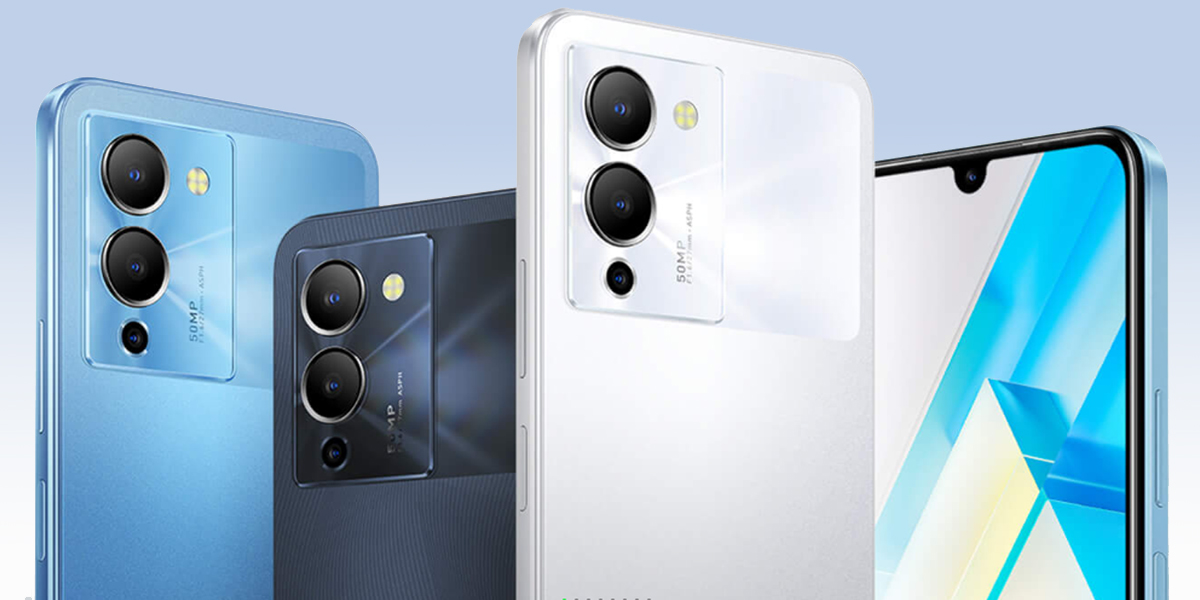 Both the said variants are expected to come with more improved specs and features as their predecessors have. The very first is the 5G band support that the previous Note series doesn’t have. Furthermore, both the devices will feature a 108MP camera, which is a much bigger upgrade than its predecessors.

Since the price of the smartphone has not been revealed officially, there’s not much information about it. However, the smartphone is expected to be quite affordable in the segment. Currently, there’s no information on the release date of the upcoming 5G series, but the entire picture will be revealed when it launches, which could occur within the next few weeks.

Also Read: Infinix Note 12 Turbo goes on the first sale in India: Check the offers and other details

The Note 12 series was unveiled recently in the Indian market. The Note series features two smartphones. One is the standard Infinix Note 12 and another is the higher variant of Note 12: the Infinix Note 12 Turbo. Here’s an overview of all the ultimate specs that the Infinix NOTE 12 series has to offer.

Talking about the display, it features a massive 7” FHD+ AMOLED display paired with a 92% screen-to-body ratio. It offers 1000 NITS peak Brightness and a 180 Hz touch sampling rate.

The smartphone doesn’t go heavy on weight as well. With just 184.5 gms, the NOTE 12 Turbo is just 7.9 mm slim and the NOTE 12 is 8 mm. Both the devices come with multifunctional side-mounted fingerprint sensors for easy operations.

Backed by a 5000 mAh battery, both devices have 33W of fast charging with a Type C cable

Furthermore, Axix Bank customers can get interesting offers to avail. They can avail of discounts worth INR 1000 on Axis Bank Credit and Debit card purchases. Purchases can be made through 3 & 6-month No-Cost -EMI on all banks (including Axis Bank), Bajaj Finserv EMI & Flipkart pay later on NOTE 12 variants; Axis bank customers would be able to buy NOTE 12 (6GB) in as low as INR 2000/month EMI