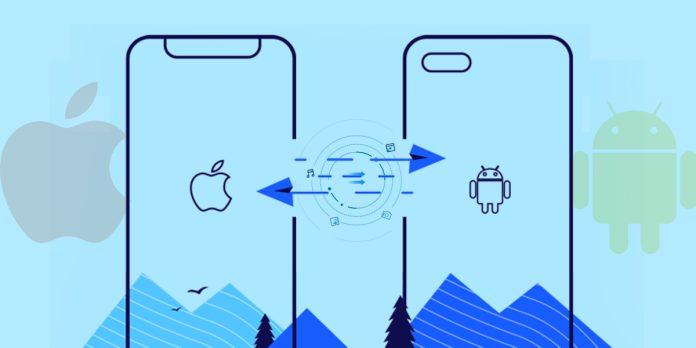 After launching the ability to switch from iPhone to Android last year, Meta-owned instant messaging app WhatsApp has now added the same facility from Android to iPhone as well. Mark Zuckerberg, founder, chairman and CEO of Meta announced this update through a Facebook post.

According to Zuckerberg, introduction of new feature has come in response to users’ request. Now WhatsApp users be able to securely transfer data between Android and iPhone while maintaining end-to-end encryption.

How to transfer WhatsApp from Android to iOS

Step 1: Your iPhone must have updated iOS15 or above while, the Android phone must needs to have to be on version 5.0 and above. To start the process, you need to download ‘Move to iOS’ application by Apple from Play Store.

Step 2: It is important to make sure that both phones are connected to a power source and the same WiFi network.

Step 3: Open the Move to iOS app and follow the instructions shown on-screen.

Step 4: Enter the code available in the iOS Setup Assistant’s ‘Move Data from Android’ option. After entering the code, you need to tap on Continue and follow the on-scree instructions.

Step 5: Choose ‘WhatsApp’ on the Transfer Data screen. Now you need to press ‘Start’ button on your Android phone and wait till WhatsApp gets all your data together, ready for exporting. After that you will be signed out from your Android phone’s WhatsApp app.

Step 6: Click on ‘Next’ to go back to the Move to iOS app and tap ‘Continue’ to begin the data transfer. After completing the task, you need to install WhatsApp on your iPhone from the App Store and log in with the same phone number.

Complete the activation on your device to access the WhatsApp chat data. It is pertinent to mention here that you will not be able to carry over some elements such as payment history and call history. 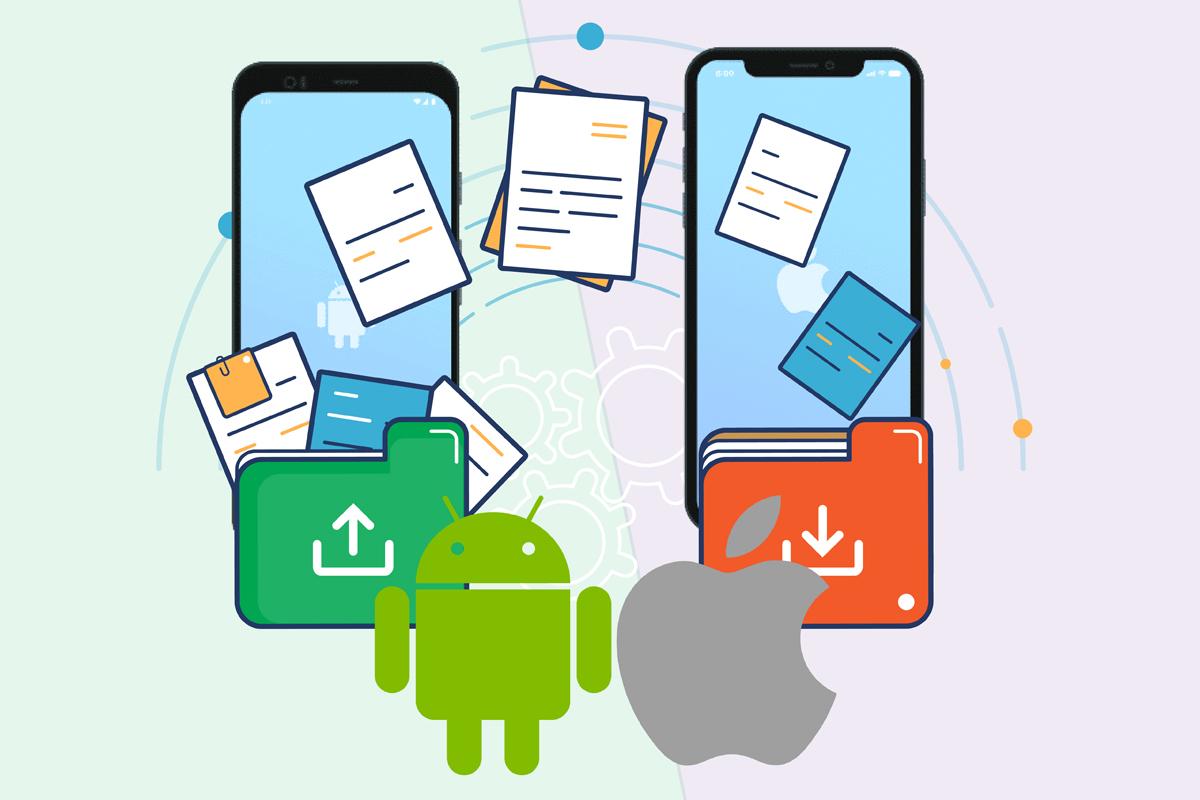 How to transfer WhatsApp from iOS to Android

Other developments of WhatsApp

Group extension, exporting backup, and redesigning of the interactive location feature, WhatsApp is also working on a new feature. WhatsApp is set to roll out a new API feature to let the users know about all their missed calls.

Also, Read Here: How to send a WhatsApp message without saving the number