Live streaming and the explosion of the “creator economy” are igniting the current rise in social media app use and rapidly changing the landscape.

As virtual reality devices find more takers, live video promises immediate gratification and an immersive way for people to share, view, and create content. If you have been hunting for one such app, here’s a list of the best Indian live streaming apps: 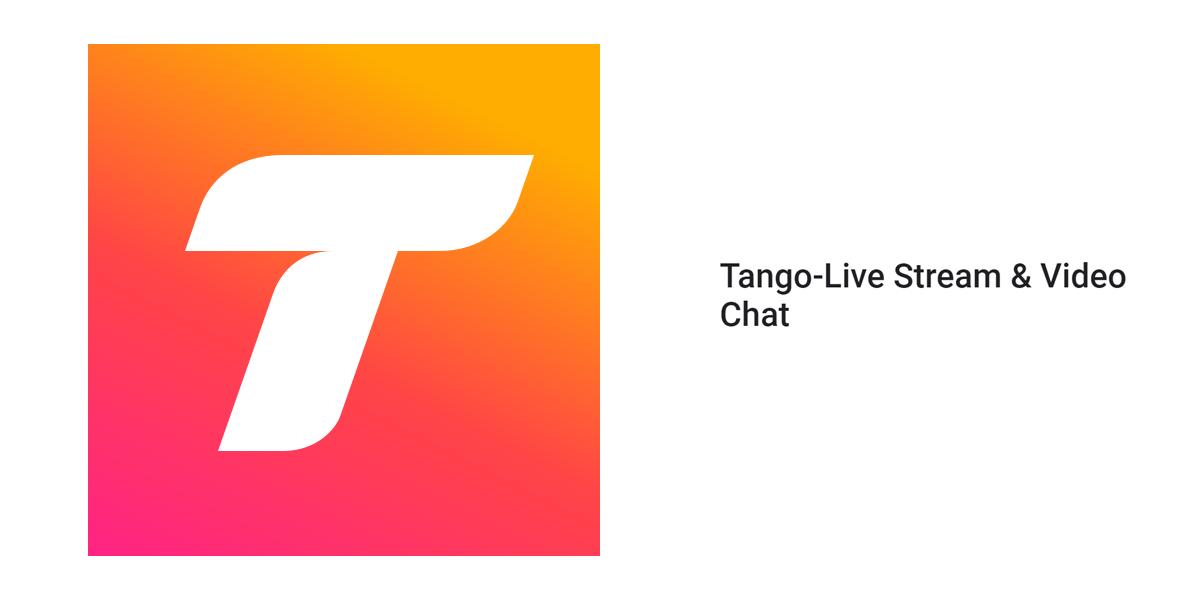 Tango-Live comes with a tagline ‘Livestream your Life’. On Tango, users can monetize their social community by live streaming their talents ranging from singing, dancing, cooking or playing music. One can go live, broadcast their talents and start a broadcasting career by earning money with the app’s quick, simple and easy payouts. The app comes with various features like ‘Live Battles’, where a streamer can simply start a live session and invite his/her friend to a 3-Minute Battle, and the top gift earner wins. The platform had recently launched a free English course to help the platform’s Broadcasters – who come from all over the world, mastering their English and communication skills. 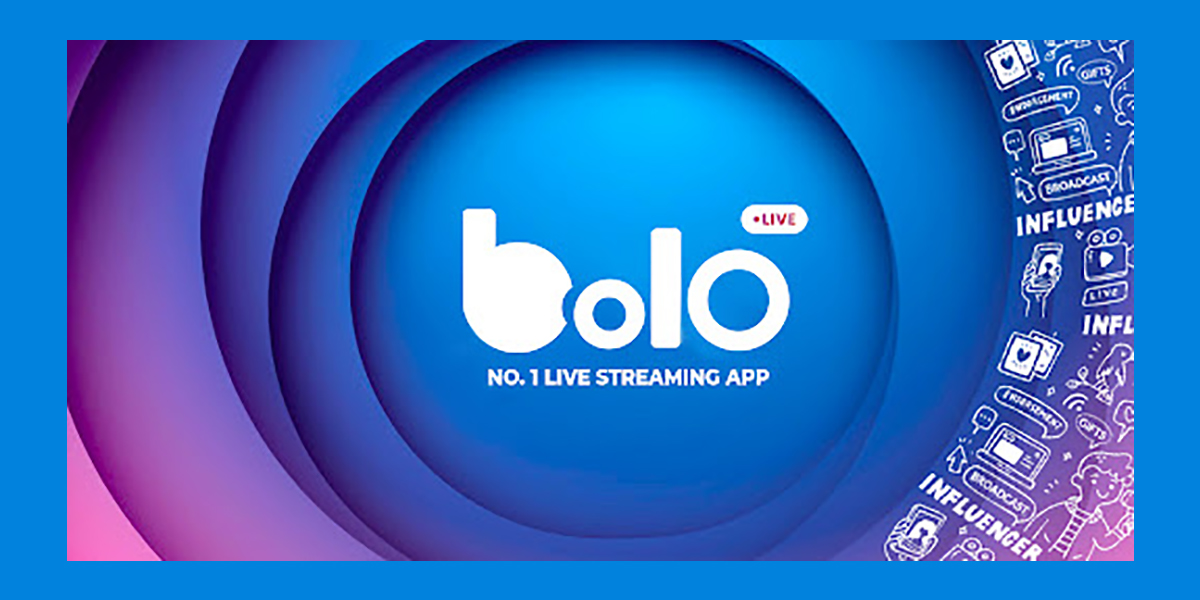 Bolo Live is India’s largest video live streaming platform for creator monetization. In a short span of time, it has become the one-stop destination for live interactive video content for entertainment, social gaming and lifestyle. In addition to the user generated content, Bolo Live has also launched its own content IPs around Comedy, Singing, Fitness and the latest one being ‘Bollywood Lives’, with some of the top celebrities in the world of OTT, Television, and Bollywood, including the likes of Rhea Chakraborty, Karishma Tanna, Nikki Tamboli and Sukriti Kakar.

The video live streaming platform enables content creators, entertainers, and influencers to broadcast interactive live streams and monetize directly through consumer transactions from their fans. With annualized gross transaction value of over 5mn USD, the homegrown creator-economy-focused platform empowers over 75,000 content creators to monetize. Bolo Live has a total of over 1,10,000 earning creators whose monthly income is over Rs 1.6 lakh on average. The app has been downloaded over 8.5 million times across Android and iOS. 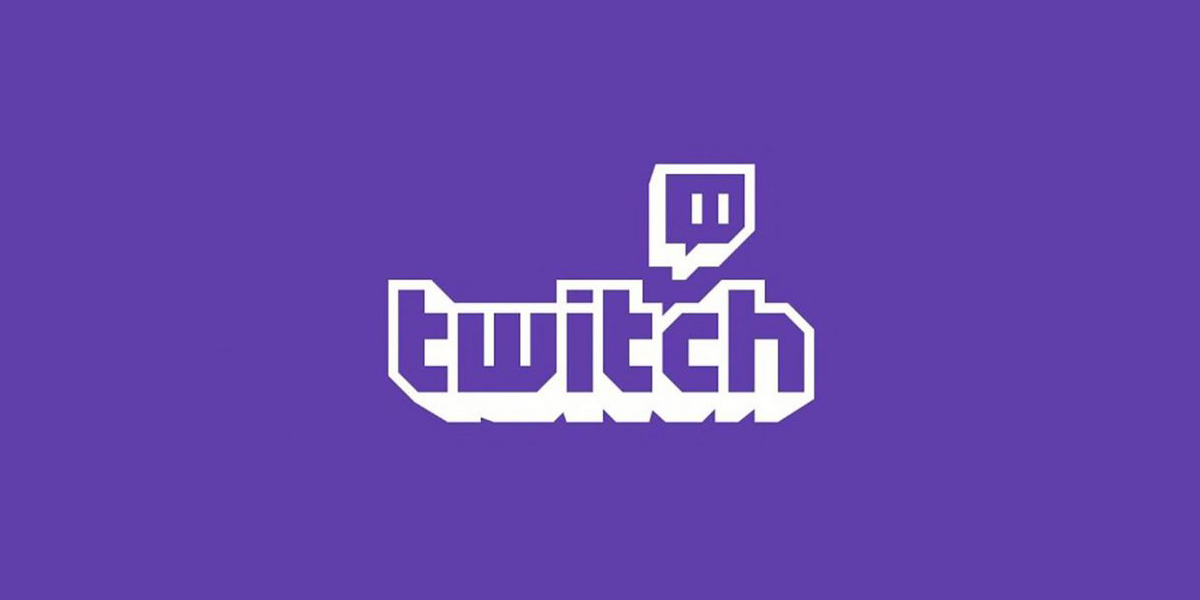 Twitch is one of the most popular professional live video gaming platforms for gaming enthusiasts. It is considered to be one of the best gameplay streaming apps. Twitch TV is used by approximately 10 million gamers every day to stream, watch, and chat about video games. With livecast streaming, users can watch live stream gaming videos, esports, and any IRL broadcast. The app is now owned by Amazon and is a massively popular live streaming platform for desktop and mobile that’s used largely by gamers. Users can also make money on the live gaming app through donations, subscriptions, and ads. 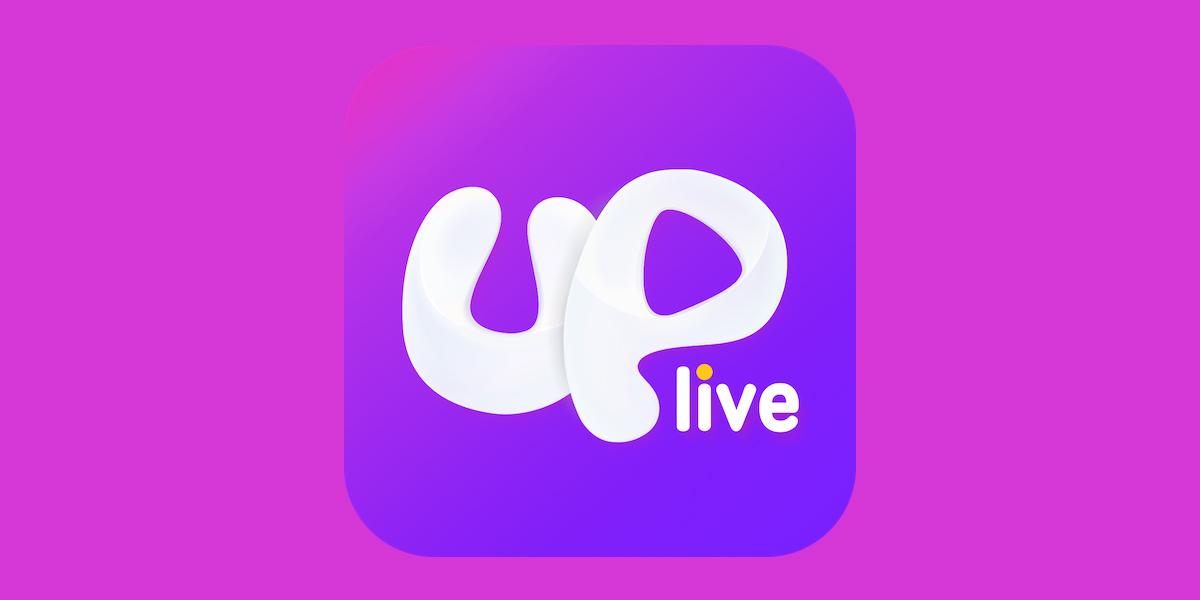 Uplive is a global live streaming app that gives influencers a platform to build communities around their interest and take a step towards financial independence. The app has more than 1,000 users in India and is gaining traction amongst the millennials and Gen Z in the country. The app enables a robust, equitable, and effective creator economy by restoring the relationship and accountability between the creator and user. The live content at Uplive ranges from games to live chats and entertainment. The app is best suitable for the ones who are socially addictive. People who love sharing thoughts, feelings live and as they watch a video, the app gives them an exhilarating experience.

Also Read: Apps are the new business offices of today, explains Appventurez CEO in an interview