There was a time when barter system was the sole medium of exchange- one where you exchanged rice with wheat or any other commodity instead of paying money and this continued for a long time.

Cash was the prevalent mode of payment throughout the late 19th to 20th century, which soon gave way to credit/debit cards and now, we are in the 21st century in the era of Digital India that has paved way for Unified Payment Interface (UPI), mobile & internet banking. 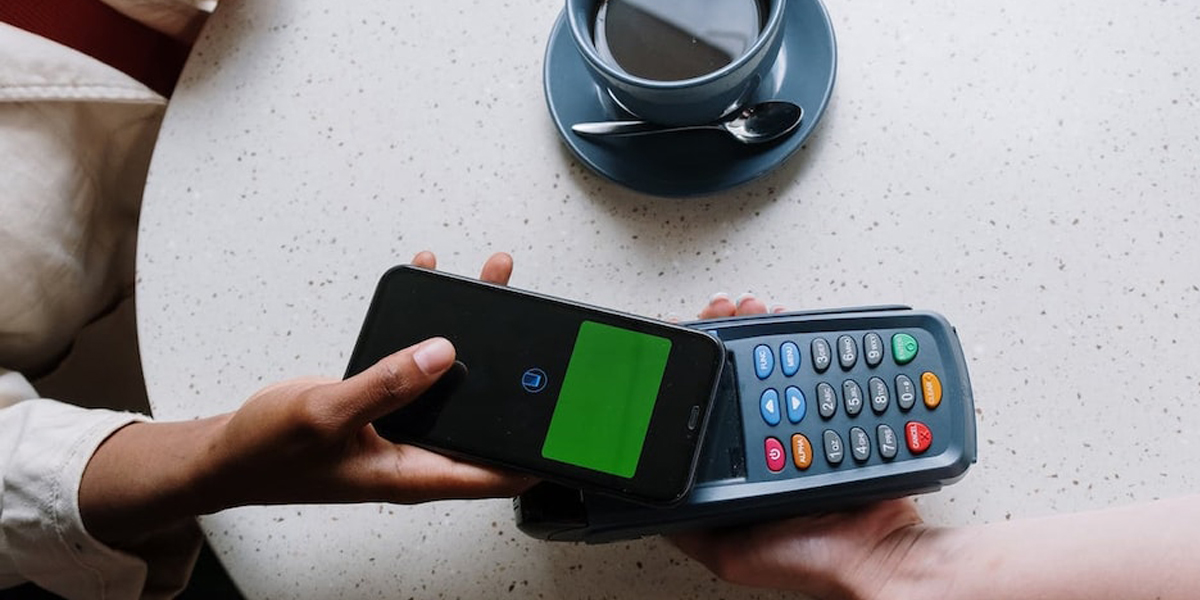 UPI became the primary source of payment following the demonetization of Rs.500 and Rs.1,000 rupee notes, in a bid to curb black money in India, that gave rise to online payment modes like PayTM, BHIM App, Phone Pay, among others.

Today, India is the number one country in the world with more than 90% of the payment being made online to go with the Central Government’s agenda of having a cash-less economy.

All that being said, The Reserve Bank of India (RBI) has found a solution to manage cross border inbound payments that will prove beneficial for Non-Resident-Indians (NRI) as they will no longer need to send money to the India-based accounts of their family members for paying utility bills.

Once they enable the Bharat Bill Payment System (BBPS) they can now pay these bills directly through it. BPPS is the payment portal of the National Payments Corporation of India (NPCI) and with this solution by RBI, NRIs can easily pay for the education of their near and dear ones living in India.

NCPI, too, is a brainchild of RBI and Indian Banks’ Association (IBA) to facilitate digital payments and settlement systems across the country and it is through the NCPI that BBPS became the primary platform for paying bills and making payments that has more than 20,000 billers.