Best Xbox controllers in 2022 for Xbox Series X: Check out the list

If you own an Xbox Series X console, you may want to at least think about what the best controllers are for your specific setup. Perhaps the new Xbox wireless controller included in the box is the solution you’ve been looking for. But maybe you prefer something with more features designed to give you an edge – and for that, we applaud you.

Upgrading your Xbox controller can mean better responsiveness, more input options, and a more personalised and tactile feel. While the controllers that come with your Microsoft gaming machine will certainly do the job, they’re far from the end of the line in terms of the accessories that you can connect up.

Here we’ve compiled this authoritative list of the finest Xbox controllers available right now: the absolute best controllers, complete with all the specifications you need to know: 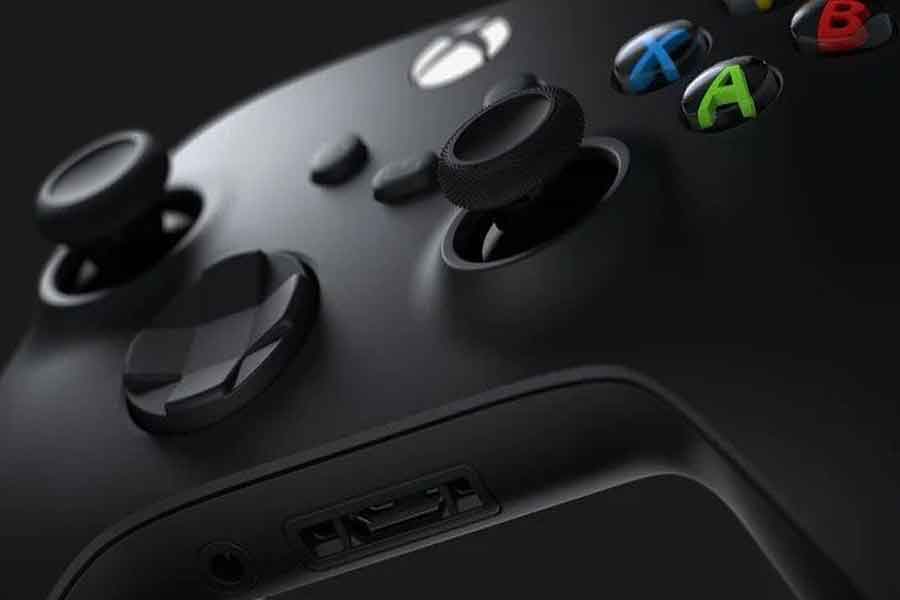 Honestly, it’s hard to beat the Xbox Core Wireless Controller. This controller is devoid of any unique gimmicks or fancy features. It’s the ideal companion for your Xbox Series X. You may use the updated wireless protocol to link the Core Controller to your Xbox, which should provide you with less latency and fewer mispresses while keeping you engrossed in your games. In India, the Microsoft Xbox Series X Wireless Controller costs Rs 5,590. 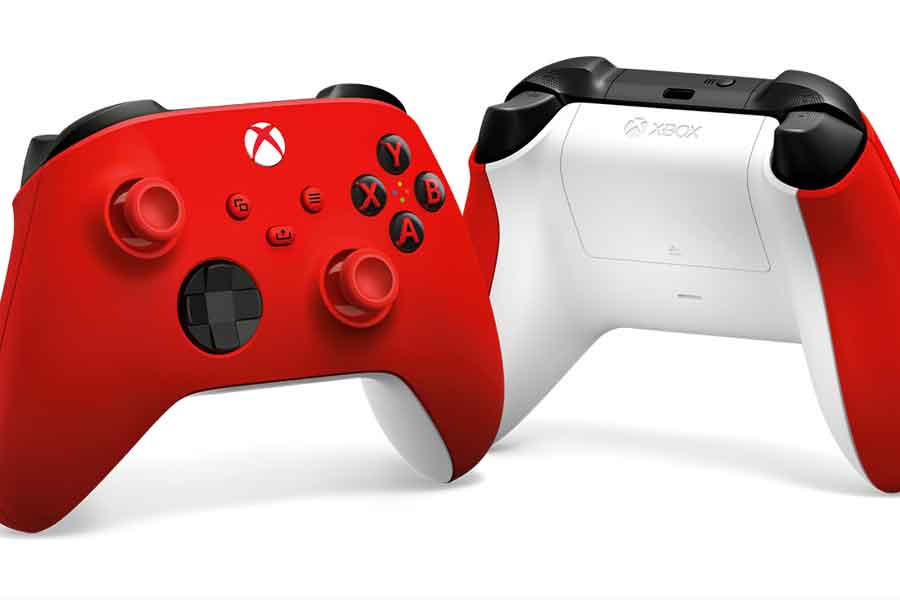 Well, sticking to the original is not a bad idea. The Xbox Wireless controller (the updated version with the share button) is one of the most basic Xbox Series X controllers available, but it’s still one of the best controllers you can use on the console. The textured hand grips, simplistic design, and lighter weight than some of the other alternatives on the market are all appealing. Another noteworthy advantage is that it does not involve charging. You simply need to replace the batteries with new ones. In India, the Xbox Wireless Controller costs Rs 9,999. 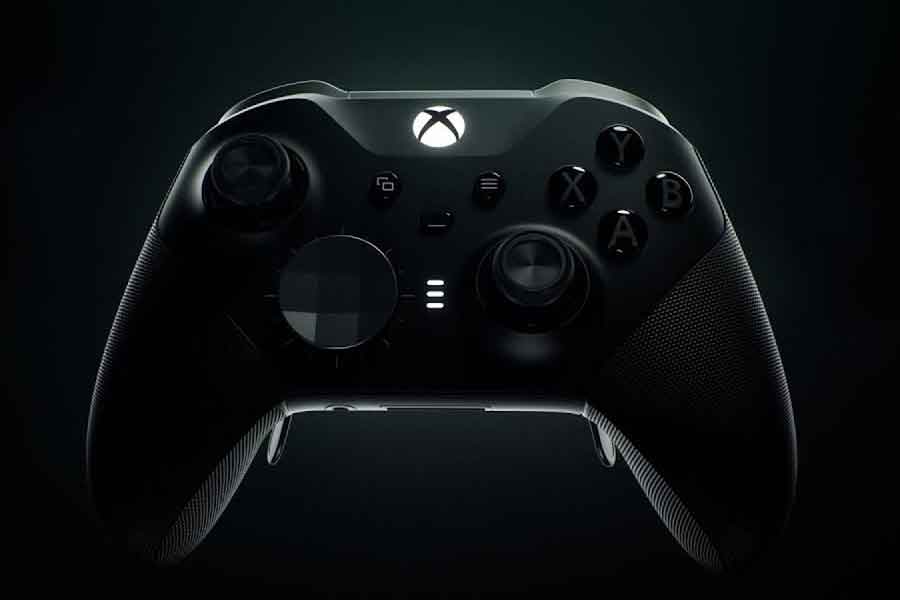 If you wish the regular Xbox Wireless controller, the Elite Series 2 might be the way to purchase if you want something that is a lot more configurable. It offers superb grip for minimal slipping, and you can replace out the thumbsticks and d-pad, among other things. The triggers and thumbsticks may also be adjusted in height, and also for additional controls, there are paddle buttons. The controller is costly, but it will be worth it when you employ all of its smart little pluses to improve your game. The Xbox Elite Series 2 price in India is Rs 18,299. 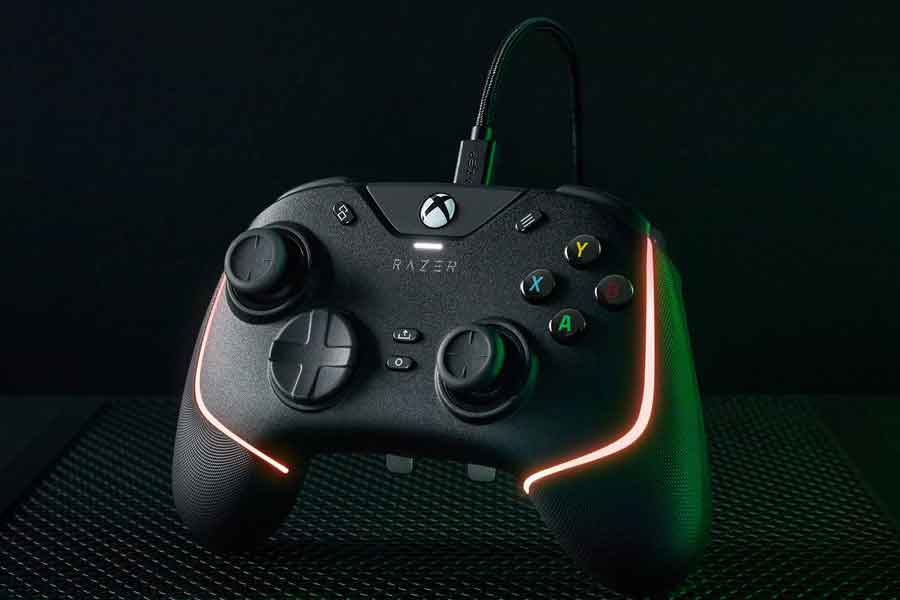 We’re now stepping into wired territory with the Razer Wolverine V2 Chroma. There are a few obvious advantages to having it wired. One advantage is that you will most likely have less input-latency. And second, you don’t ever have to worry about charging it. The Wolverine V2 Chroma is equipped with a lot of functionality that includes six multi-function buttons that can be mapped to almost anything. There’s also a Hair Trigger mode with trigger stop switches for super-quick action in a pinch. It also comes with Chroma lighting on the sides. It’s compatible with both Xbox and PC. If you don’t want to deal with batteries or recharging, this is one of the best Xbox Series X controllers available. Razer Wolverine V2 Chroma is available at $129.99 (approx. Rs 9,923). 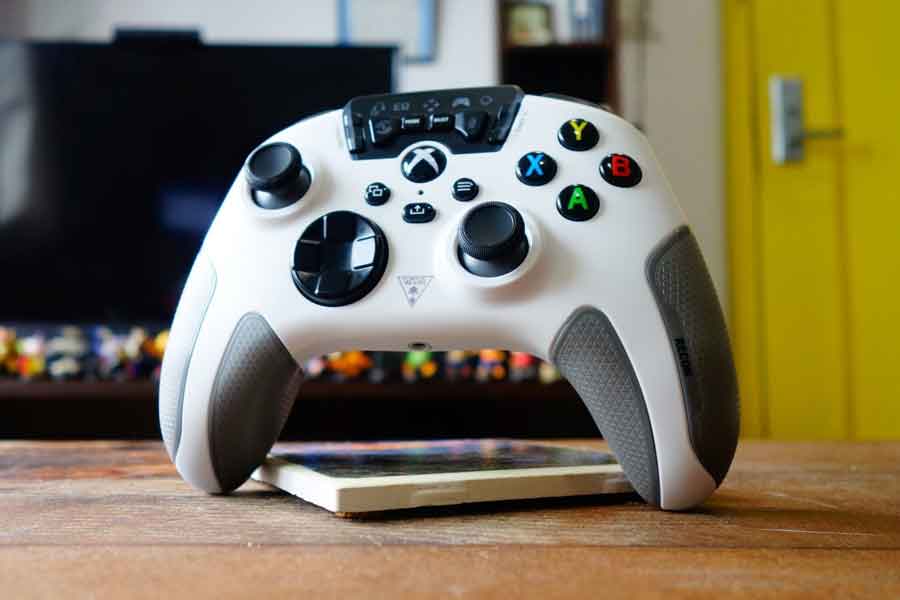 If you’re looking for a controller with a lot of features but not a high price tag, the Turtle Beach Recon Wired Game Controller is for you. It has all of the traditional Xbox controller buttons, plus two extra on the back that allow you to activate controls without taking your thumbs off the analogue sticks. You can also configure those two rear buttons to do whatever you want, including a Pro-Aim feature for adjusting thumbstick sensitivity. The Turtle Beach Recon Controller Wired Gaming Controller price is $59.95 (roughly Rs 4,576).

Also Read: Samsung’s first QD-OLED TV is on the way to its launch: Here’s what you need to know

Previous articleTwitter makes it easier for you to search for specific messages, Know how!
Next articleFollow these steps to delete Google search history on your device