Android 13 users will now be able to keep Wi-Fi On even when Airplane Mode is enabled on their smartphones. Google is extending the technology which was earlier allowed users to keep their Bluetooth On with Airplane Mode now with the new Android version. The update was announced on 9to5google.com earlier this week. Let’s find out more about this new feature.

If you are a Pixel Phone owner, you might receive the following notification while turning on the Airplane Mode when the Wi-Fi is also On, “Wi-Fi on in Airplane Mode / If you keep Wi-Fi on, it will stay on the next time you’re in Airplane mode.”

If you Tap on the notification you will be diverted to the Pixel support article noting “When you first turn on your Android phone’s Airplane mode, Wi-Fi and Bluetooth are turned off. You can change this setting to keep your wireless connections on, so you stay connected to devices like your smartwatch or Bluetooth earbuds. You can also turn your wireless connections off again.”

Apart from this, there will be another system prompt to remind you about your choice the next time whenever you turn on Airplane Mode on your device.

To enable this feature on your Pixel device, simply follow these steps 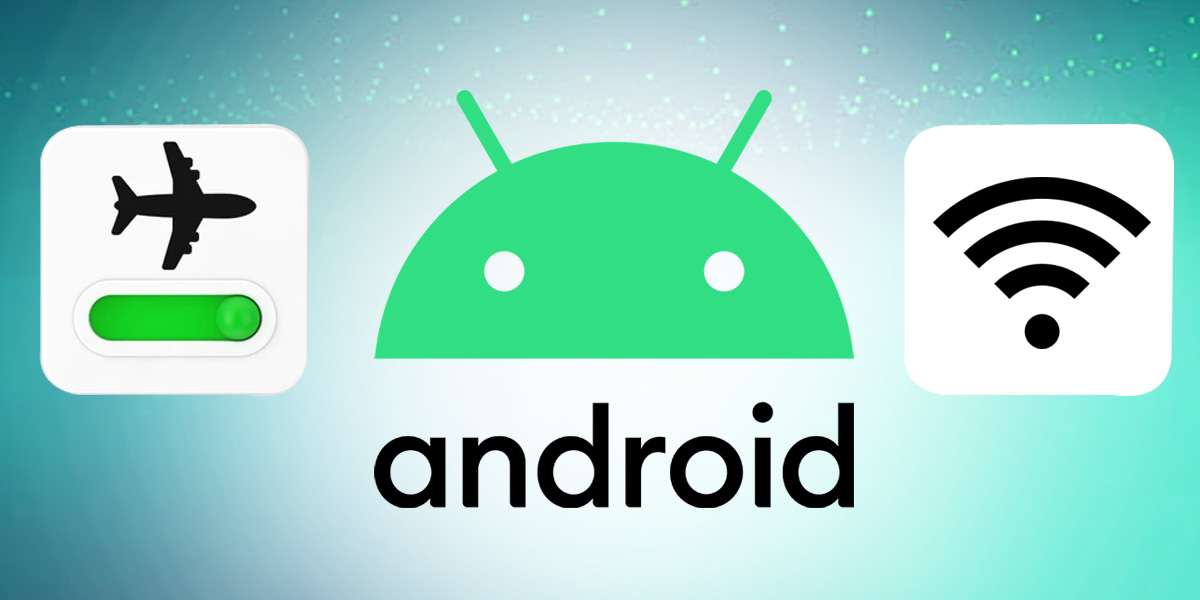 Step 1. Go to the Settings of your Pixel device and turn On the Airplane Mode following the navigation – Settings > Network & Internet > Airplane mode.

Step 3. Once WiFi is connected to your device then turn off Airplane Mode from Settings following – Settings > Network & Internet > Airplane mode.

Also Read: 10 features for Android users that will keep you safe from hackers and viruses !