Since practically all of our vital activities are now completed through our smartphones, it is essential to have software that can prevent our confidential info passwords and financial data from being misused by malicious attackers.

In order to protect your device from malicious viruses and attacks, the installation of Antivirus Software is the best solution.

Top 11 Free Antivirus Apps for Your Android Devices in 2022

An antivirus is software that detects, blocks, and removes all forms of threats from a device. Viruses, malware, spyware, bloatware, and other hazards may infiltrate your smartphone via harmful websites, links, or programs that can be removed with help of Antiviruses.

Here is a ranking of the top free antivirus apps for Android Phones: 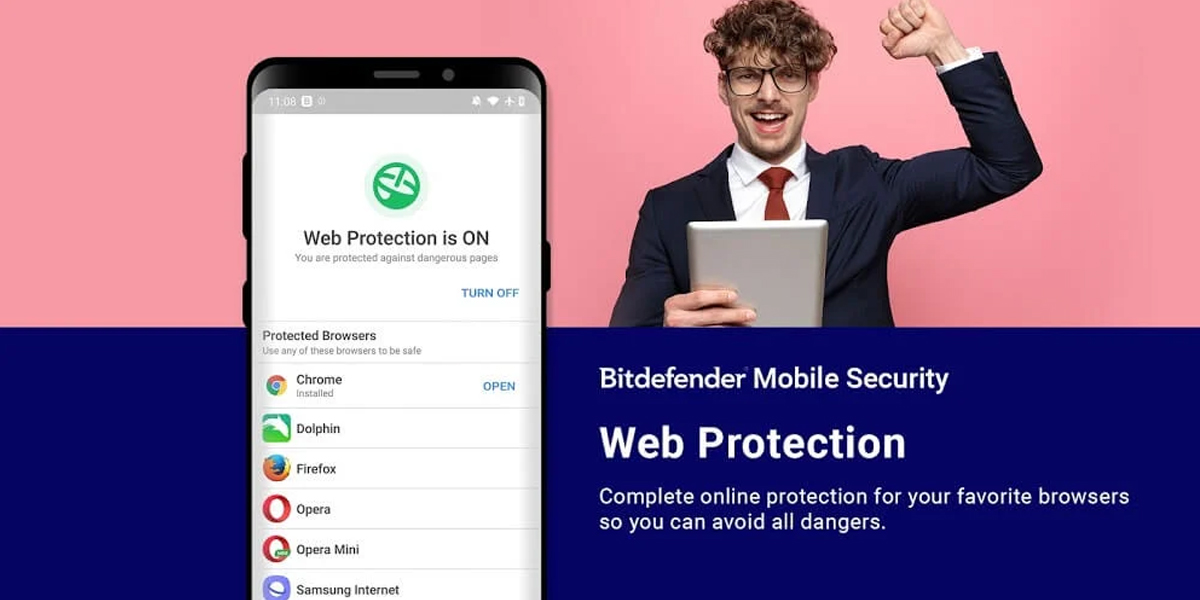 It offers malware and virus protection for your Android device while having little to no negative battery effect. Bitdefender is one of the most recommended antivirus apps because of its features. The app has both free and paid versions. The app allows the users to surf the internet at a speed of 200 MB per day with the help of a secure VPN. 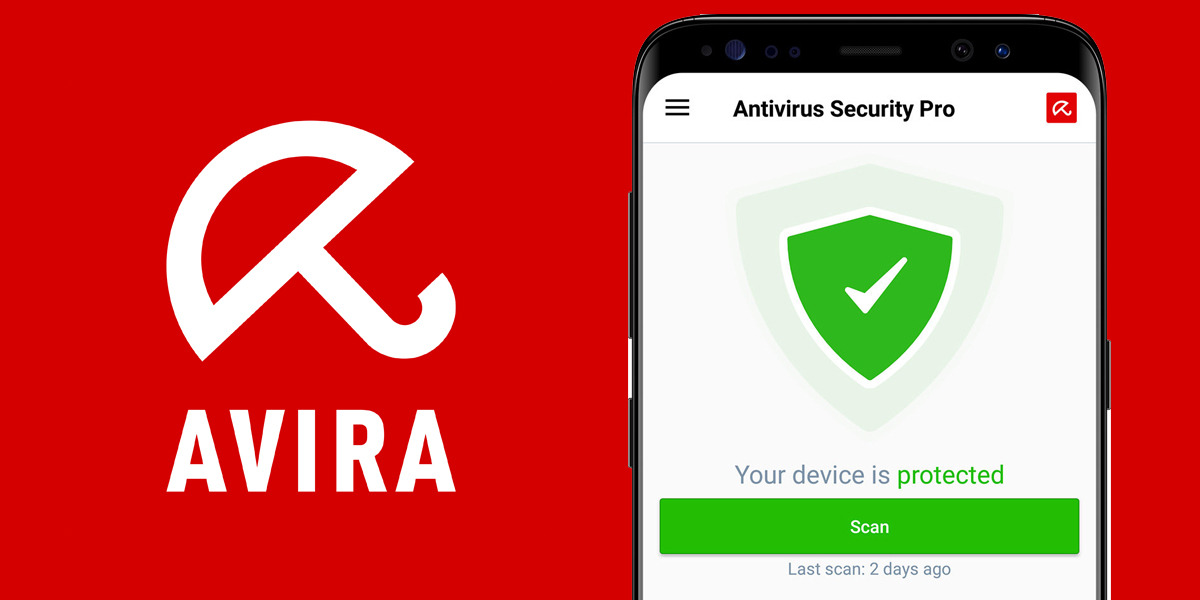 Avira is one of the best antivirus apps for free privacy protection. It offers a free VPN of 100 MB per day, protects your privacy, blocks harmful apps and websites, and does a lot more. Avira is without a doubt one of the most suggested antivirus for Android devices, with more than 20 million users globally and a 4.6/5 rating on the Google Play store.

Get a free VPN with 100 MB of daily internet use with the use of Avira. 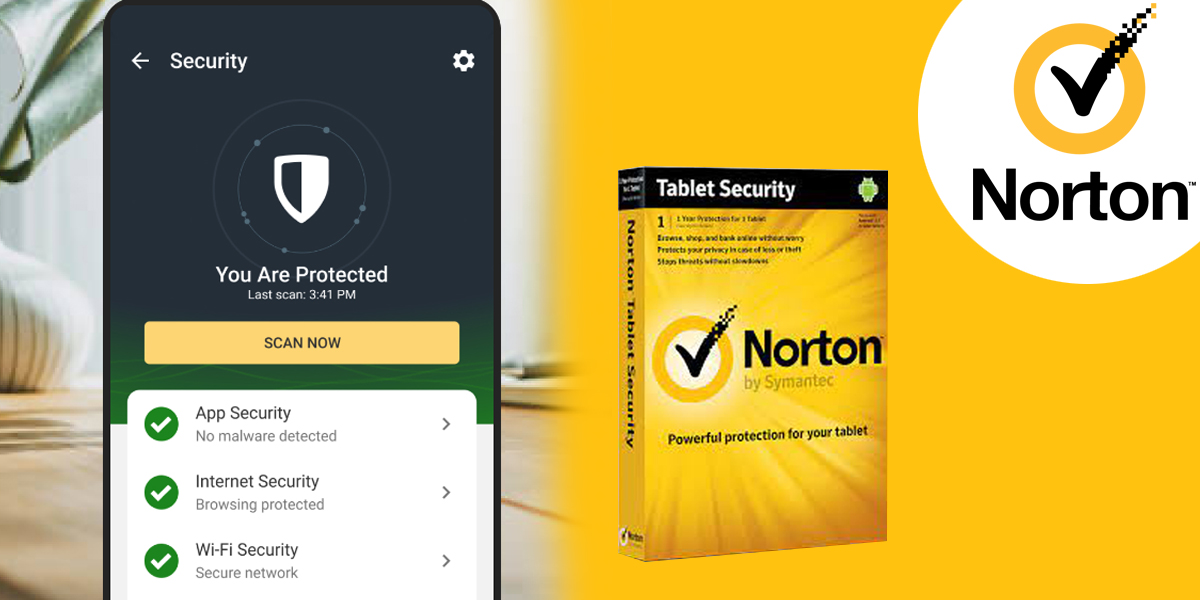 For the protection of your Android mobile devices, Norton Mobile Security is a cost-effective and dependable option. For personal use,Norton antivirus works  exceptionally on your Android device.It  provides protection against cybercrime and risky Wi-Fi networks, and keeps your device secured while using internet.

Your phone is secured from any threats by their patented app screening technology. 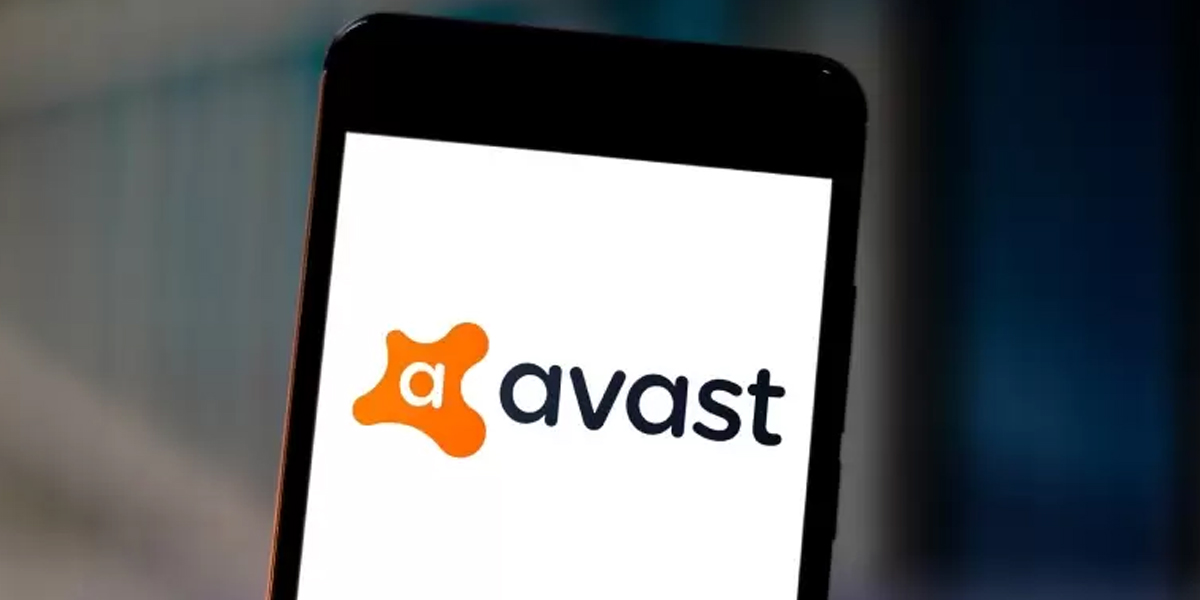 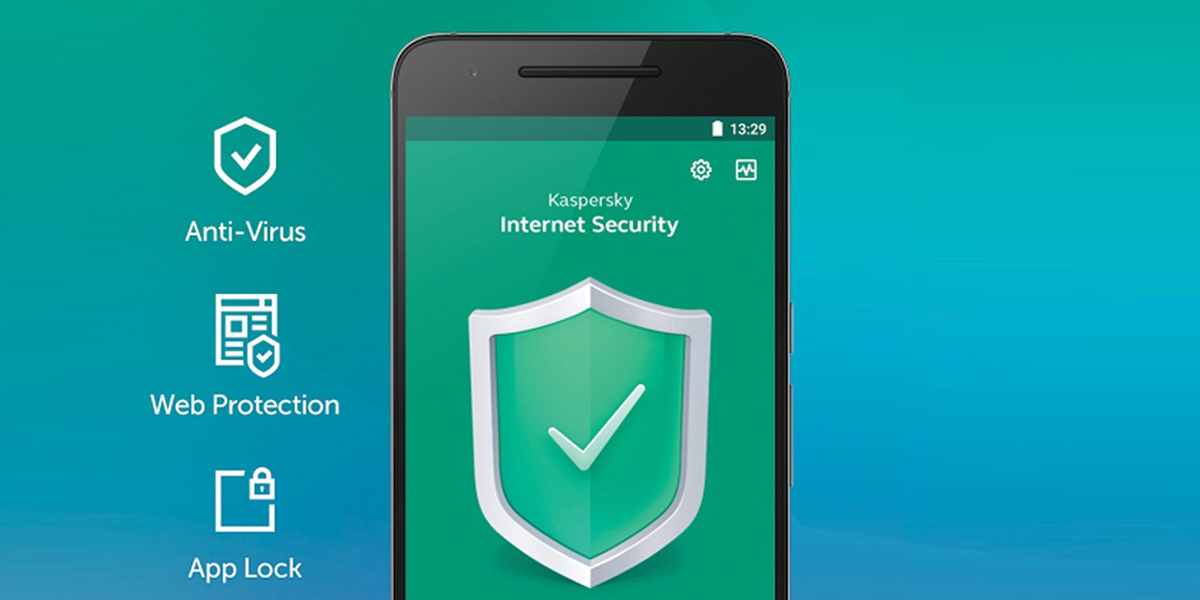 Kaspersky offers mobile security For Android smartphones. It provides you with antivirus software and solutions for guarding your identity and privacy. The app uses artificial intelligence to constantly identify and stop possible threats to your device.

Kaspersky monitors the risks on your device 24/7. 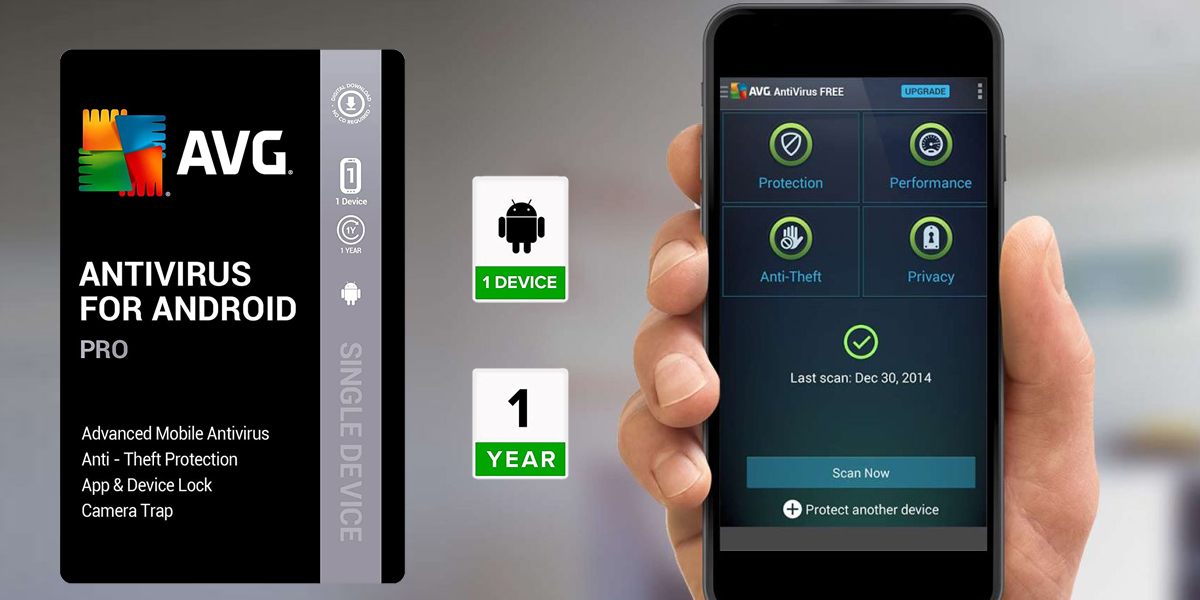 The popular free antivirus for Android is AVG Antivirus. Additionally, they do provide premium features that are available for 30 days free of charge. The users Android device is shielded against viruses and theft with this application. By password-protecting your apps, you also receive options for privacy protection. 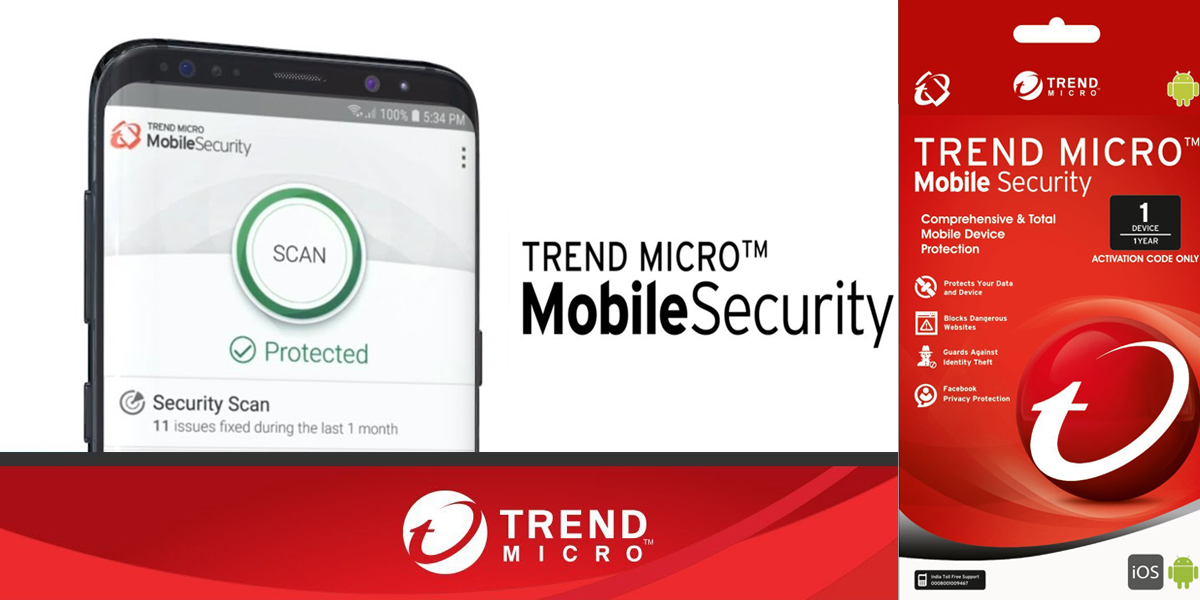 Trend Micro provides solutions for  Windows, Mac, Android, iOS, and Chromebooks. They are a  30-year-old Internet security software providers. They are expertise in providing services for home  and business. The antivirus software is free of cost. 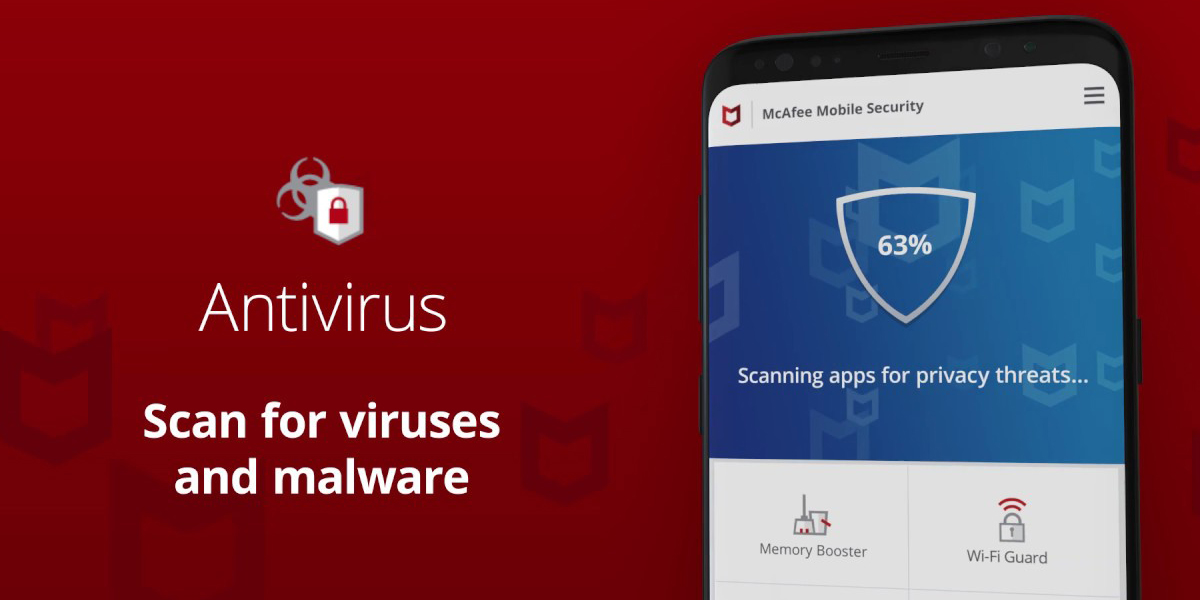 Award-winning antivirus service provider McAfee offers a variety of benefits for its Android users. It provides services that are of utmost importance for your device performance and safe surfing. McAfee is highly recommended for Android devices because of its exclusive features. 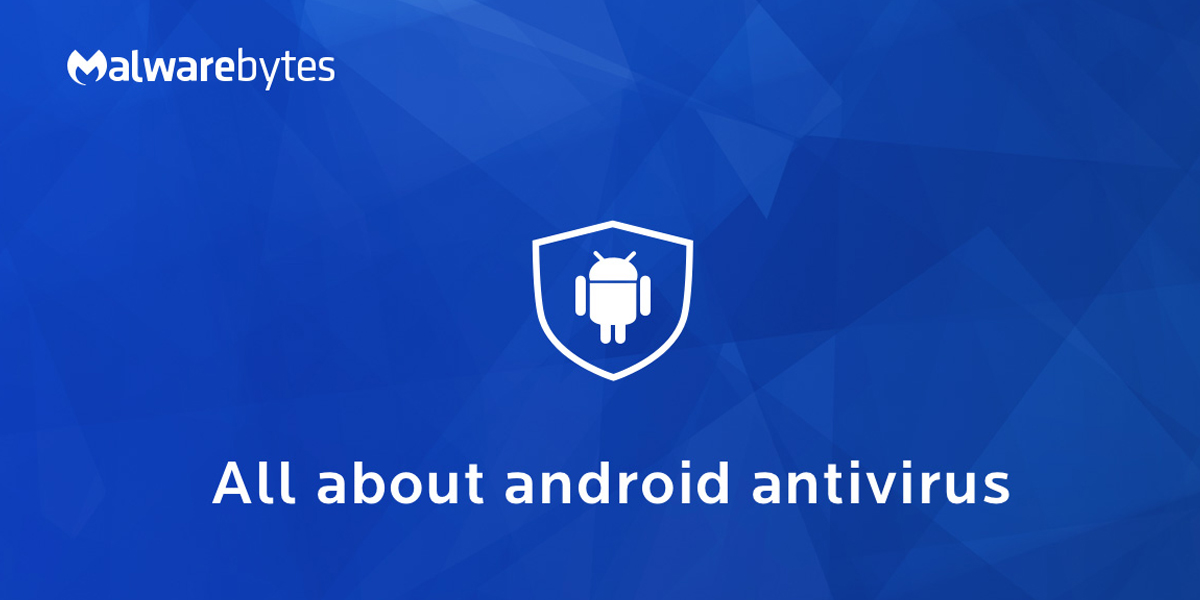 The most effective antivirus software for Android is Malwarebytes. It provides you with tools that are helpful for the removal of vulnerabilities from your device. It also  detects  phishing URLs, and much more. 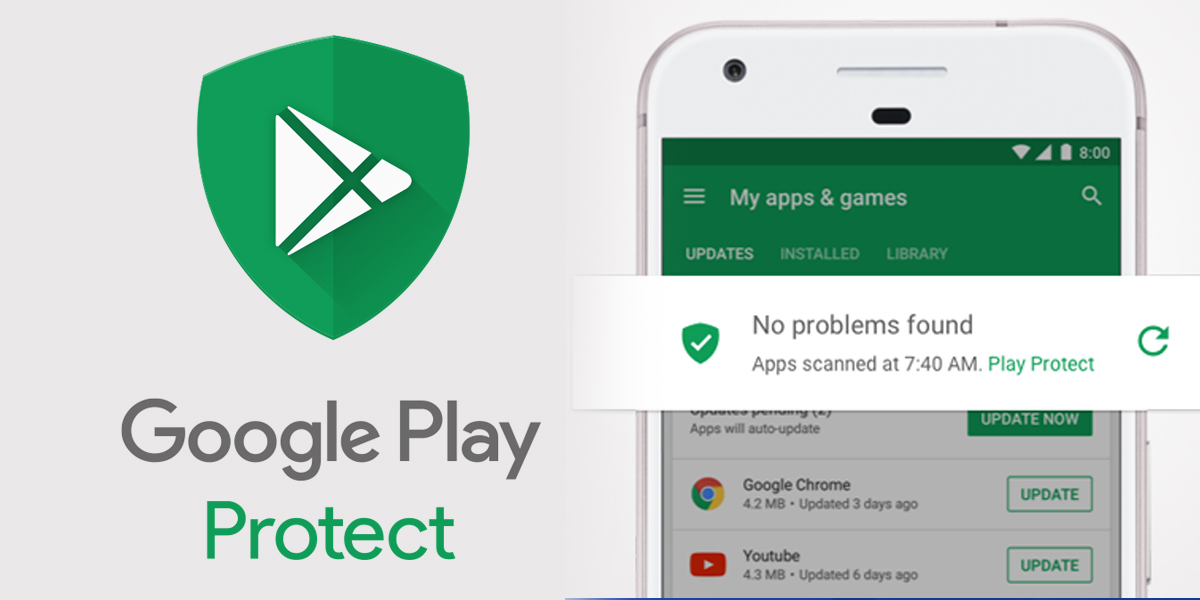 The Google Play store has an internal security mechanism called Google Play Protect. It blocks shady apps, aids in device recovery in the event of theft, and has a lot more features to offer. 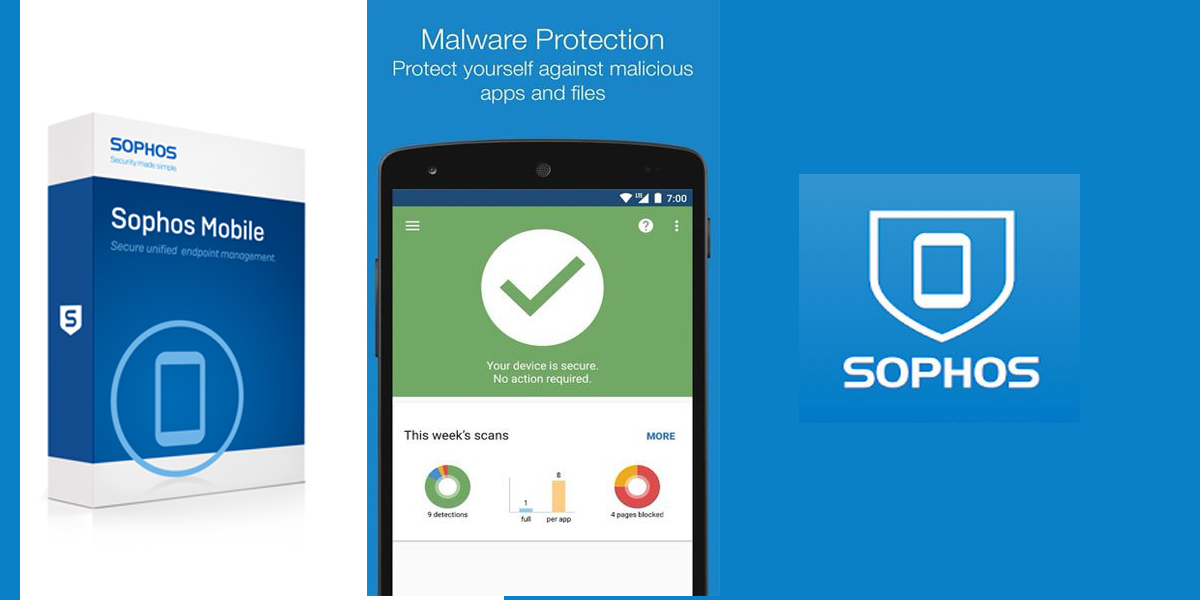 Sophos provides a great service with many attractive features. Additionally, there are no commercials on it. The Anti Virus software is relatively new to the Android users,but the app is highly effective as a Ad blocker and in  threat detection.

Why are Anti Viruses a good option for an Android user?

Choosing an antivirus for your android device is always a sensible move in these times of rising cybercrime and password hacks. The majority of antivirus apps for Android give away or charge little for their basic functionality. As a result, anyone may readily obtain an Android antivirus. Bitdefender Mobile Security is the top antivirus for Android. It provides the most features at the most competitive costs.

AVG Antivirus Free’s Camera Trap function stands out among antivirus programs. Even though this function is only accessible in the premium edition, it has a lot of advantages.

Installation of Anti Virus Application on your Android Device