The Xiaomi Redmi 10C mobile is the latest handset in the Redmi 10 series to be released in Nigeria. The smartphone is the newest addition to Xiaomi’s Redmi 10 series portfolio, and it replaces the Redmi 9C, which was released last year. Let’s look into it further:

The Xiaomi Redmi 10C, on the front, features a waterdrop notch display and its textured rear shell has a squarish camera module which houses a fingerprint scanner as well as dual-camera system. Here’s all you need to know about the newly launched device: 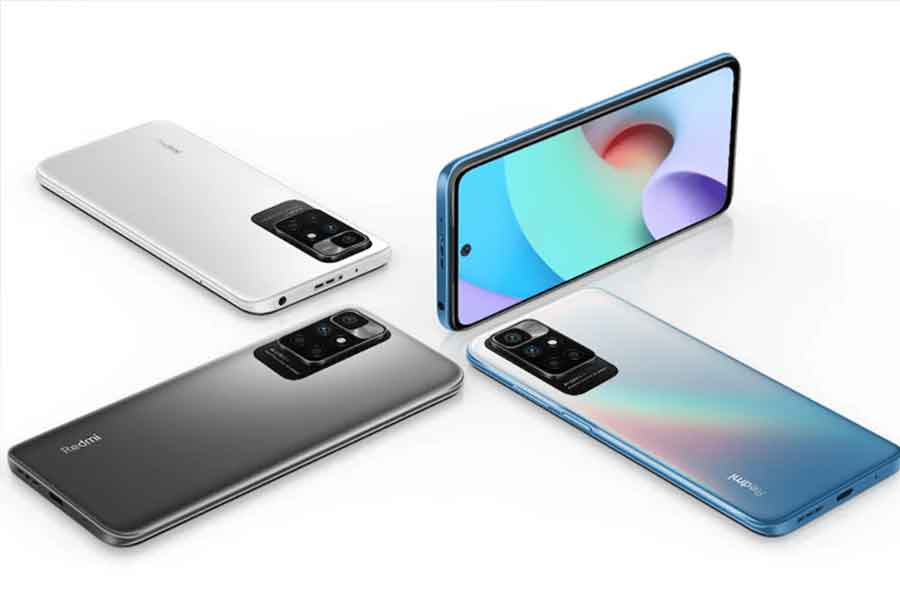 The Redmi 10C houses a 6.71-inch LCD display. Since Xiaomi is yet to share detailed information on its specs, it is unclear whether the device supports an HD+ or FHD+ resolution.

Under the hood, the Redmi 10C is powered by the Snapdragon 680 chipset. The smartphone offers with up to 4 GB of RAM and 64 GB or 128 GB of storage. Xiaomi Redmi 10C also supports a microSD card slot for additional storage. The device comes preinstalled with Android 11 OS and MIUI 13. 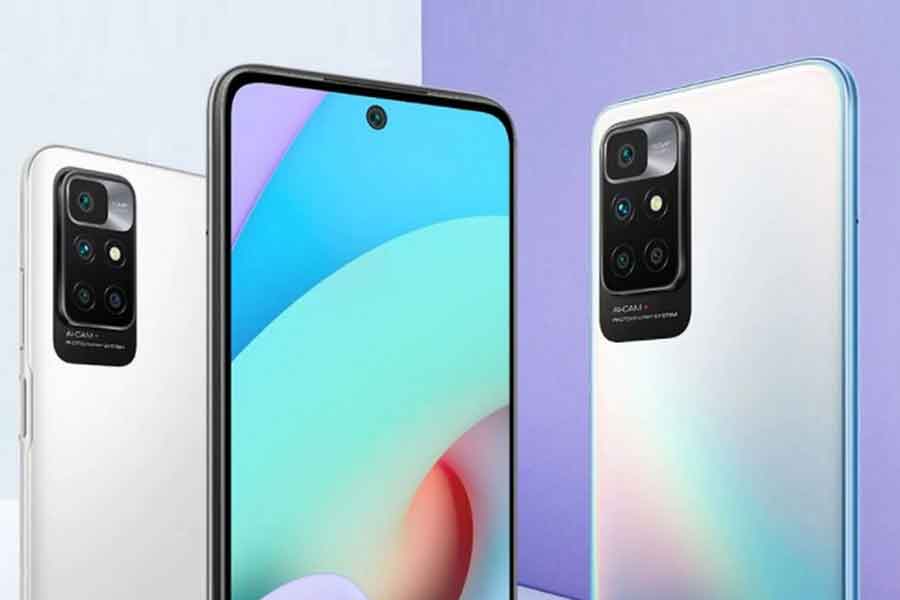 The front-facing camera on the Redmi 10C is 5-megapixel. A 50-megapixel primary camera is paired with a 2-megapixel lens in the phone’s rear camera system.

The Xiaomi Redmi 10C packs a 5,000mAh battery that supports 10W charging. The phone’s other specifications have yet to be confirmed. 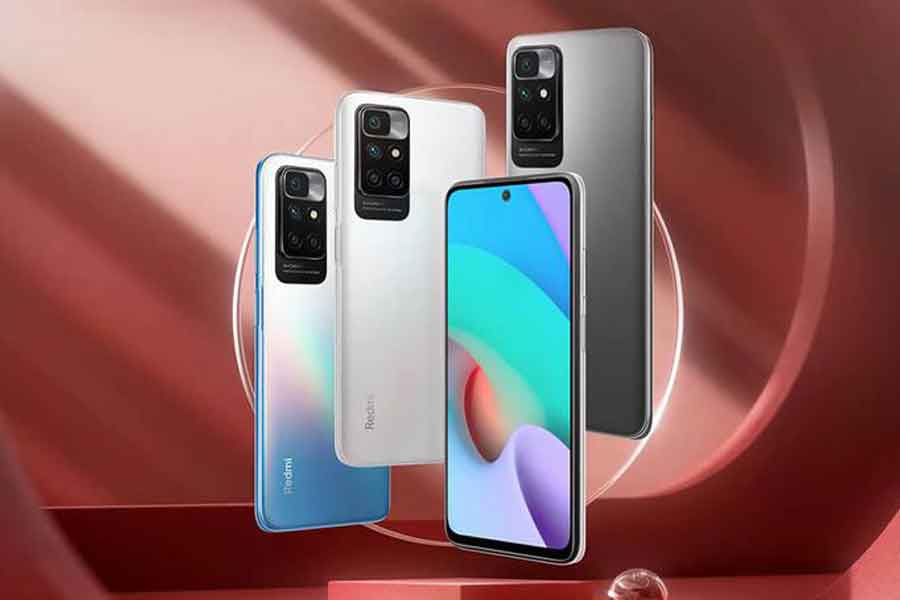 According to rumours, the Redmi 10C will be renamed as the Redmi 10 smartphone in India, rather than the one that was revealed last August or in February this year. It’s also possible that the same phone would be launched in India as the Poco C4. Hopefully, we will have more clarity about it if the company drops some teasers for the phone in the days leading to the March 17 event.

Also Read: Our vision is to bring the products that are not yet in the Indian market: WK Life CEO