Xiaomi India is preparing to launch a new product in the nation very soon. The Mi Pad 5 Android tablet is about to hit the market, according to the company. Xiaomi, on Tuesday, posted a teaser that reads, “Let’s tab,” which is another way of saying that its tablet will be unveiled in India.

On the Xiaomi India website, there’s also a dedicated webpage, however it simply displays a countdown for April 1 at 12 PM IST. It will be interesting to see if this is the debut date or simply a timeline to provide further information. However, given that April 1 falls within that timeframe, it’s feasible Xiaomi has an April Fool’s joke up its sleeve as well.

Xiaomi has been responding to users on social media, assuring them that the rumoured Mi Pad 5 tablet will be released in India at a reasonable price.

The Xiaomi Mi Pad 5 was released a few months ago and looks to be a compelling mid-range tablet. It has a Snapdragon 860 processor, 6GB of RAM, and up to 256GB of storage. The Mi Pad 5 comes with an 11-inch WQHD+ display with a 120Hz refresh rate. 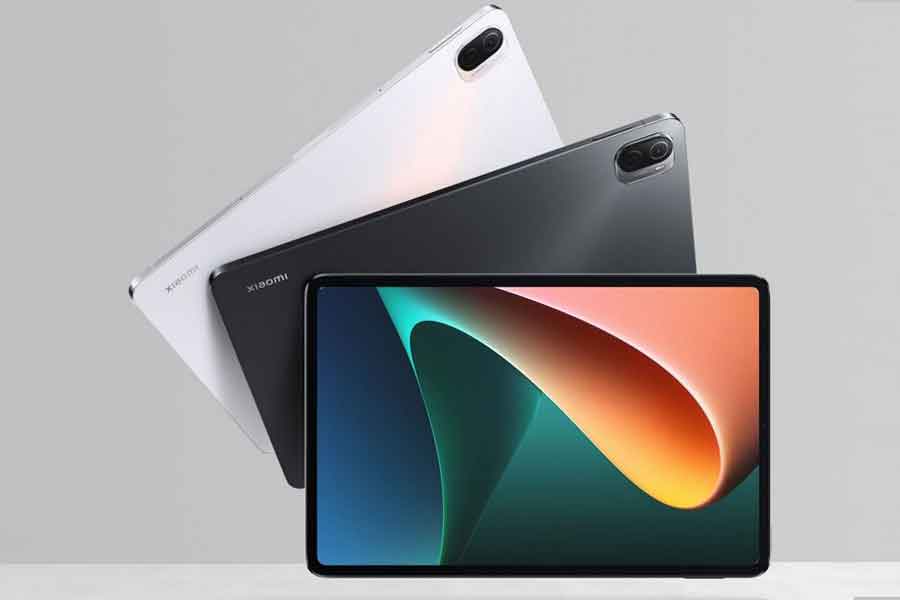 Moving to optics, the tablet has a rear camera with 13 megapixels and a front camera with 8 megapixels. The Mi Pad 5 includes quad Dolby Atmos speakers, making it ideal for watching movies on the go.

Xiaomi’s countdown could potentially indicate that the company will reveal more information, such as the Mi Pad 5’s launch date in India.

Previous articleRealmeBudsAir3 to arrive in India on April 7
Next articleRealme Smart TV Stick: Launching this April with full HD support