The Chinese manufacturer unveiled its plans to bring the 12 Ultra quite a long time before and now it’s confirmed that the smartphone will come sometime in July. As per a report published by TechGoing, the smartphone will hit the Indian market the same as the day ASUS announces its ROG Phone 6 series.

Also Read: Nothing Phone (1): Want to pre-order it, here is how you can do it

According to the report, the Xiaomi 12 Ultra will be announced on July 5. For those who are unaware, ASUS will be unveiling the ROG Phone 6 series of gaming smartphones on the same day. The Taiwanese manufacturer will hold the ROG Phone 6 event at 8 pm Taipei Time (UTC +8) / 2 pm Berlin Time (UTC +2) / 8 am New York Time (UTC -8).

The report states that Xiaomi will start releasing the official teasers of the Xiaomi 12 Ultra on June 28 in China. The publication claimed that the launch date leak has come from a not-so-reliable source from China. However, if the Xiaomi 12 Ultra is poised to launch on July 5, its official launch should surface in the next few days.] 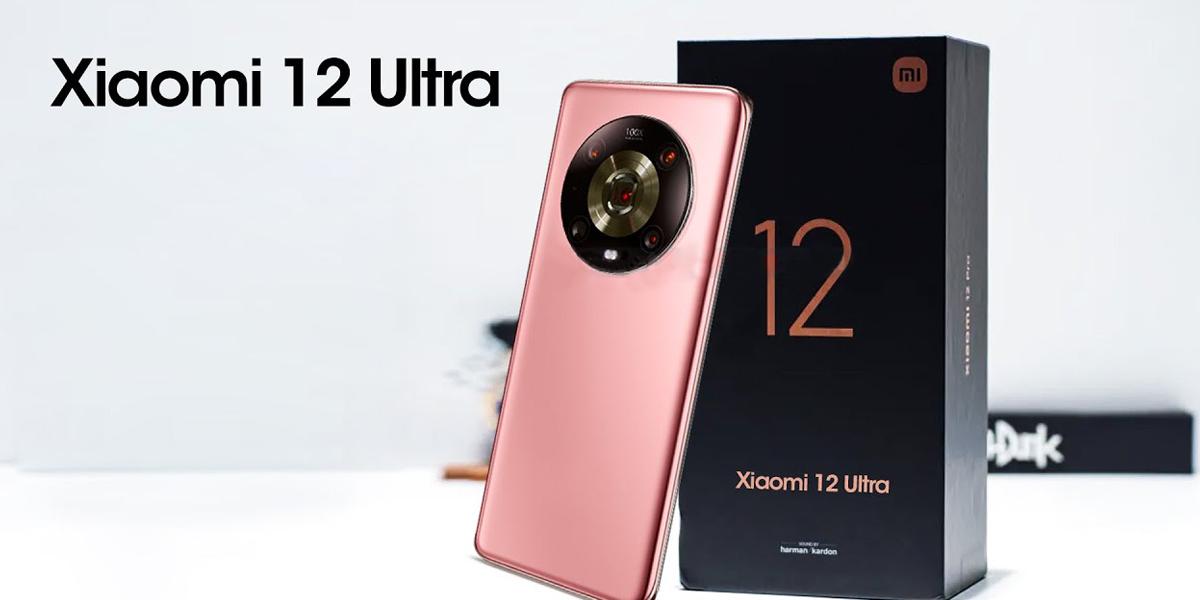 The Xiaomi 12 Ultra rumours have revealed that it will offer key features such as a 6.7-inch AMOLED LTPO QHD+ 120Hz display, up to 12GB RAM / 512GB of storage, and a 4,800mAh battery with 67W fast charging. It will have a 20-megapixel front camera and Leica-engineered 50-megapixel triple rear cameras.

Upcoming smartphone launches from Xiaomi in 2022

Xiaomi has also planned to add some new and tech-updated smartphones in the coming months of 2022. So here’s what you can expect next:

Xiaomi is adding yet another new handset to its popular Redmi Note 11T Pro lineup. The new device that the Chinese smartphone maker is introducing is the Xiaomi Redmi Note 11T Pro. This new smartphone gets a 6.67-inch IPS LCD display that has Full HD+ resolution. The display panel has a 395 PPI pixel density and a punch-hole notch for the selfie camera. Powering the device under the hood there is a Dimensity 8100 processor. The smartphone comes with 6GB of RAM and 128GB of internal storage. As for the software, the device boots Android 12-based MIUI 12.5 out of the box. The back of the smartphone includes a quad-camera setup. The camera setup has a 64MP main camera, 8MP wide-angle sensor, a 5MP camera, and a 2MP depth sensor. On the front side, the device sports a 32MP camera. The device has a side-mounted fingerprint sensor, a face unlock support, a 3.5mm audio jack, a USB Type-C port, Wi-Fi 802.11 b/g/n/ac, and Bluetooth v5.2.

Xiaomi has added a new special edition to its latest Redmi Note 11 series. Dubbed as the Redmi Note 11 SE, the latest smartphone comes with an interesting design and packs a punch in terms of specifications. The Redmi smartphone offers a 6.5-inch Full HD+ display and comes with a 90Hz screen refresh rate. The handset is loaded with an octa-core MediaTek Dimensity 700 processor that offers Mali-G57 MC2 GPU. The Redmi Note 11 SE is available with a side-mounted fingerprint sensor and comes with Hi-Res Audio support. It comes with 4GB of RAM and 128GB of internal storage. The phone runs on the latest version of the Android 12 operating system and packs a 5,000mAh battery. The Redmi Note 11 SE is loaded with a dual-camera setup on the rear with a 48MP primary sensor and a 2MP depth sensor.

The Chinese technology giant Xiaomi launches a new smartphone in its K-series smartphone dubbed Redmi K50i. The latest 5G smartphone from Xiaomi comes with a 6.6-inch screen with Full HD+resolution of 1080×2460 pixels and a pixel density of 407 PPI. The smartphone features a triple-camera setup on the back that comprises a 64MP primary camera, an 8MP ultra-wide-angle lens, and a 2MP macro lens bundled with an LED flashlight. You get a 16MP resolution camera module on the screen for selfies and video calls. The Redmi K50i uses a 5nm octa-core MediaTek Dimensity 8100 chipset that supports 6GB RAM for flawless performance and offers 128GB of internal storage. The smartphone runs the MIUI version, which is based on the Android 12 version. The Redmi K50i draws power from a 4400mAh battery that supports a fast charging feature via a USB Type-C charging port. The connectivity options included on the smartphone are a dual-SIM slot, 5G, 4G VoLTE, Wi-Fi, Mobile Hotspot, and a 3.5mm audio jack.

Previous articleWhatsApp tips and tricks: Here’s how you can type upside down on WhatsApp
Next articleAXL has perfectly positioned itself as a budget-centric brand in lifestyle segment, say its Co-founders