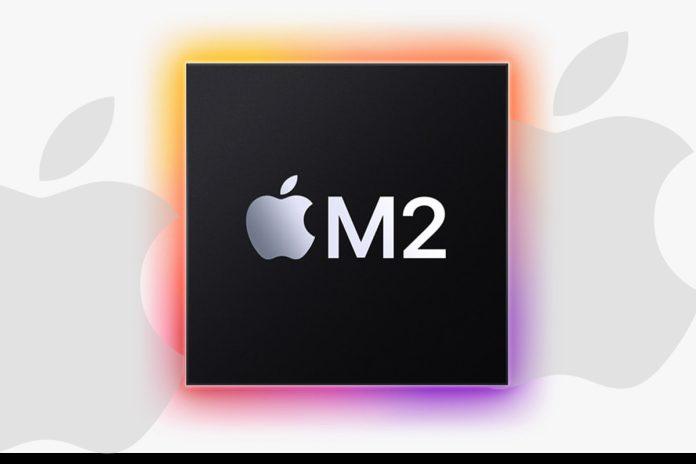 In 2020 tech-giant Apple started using its own desktop processors in its Macs. It all started with the arrival of the M1 processor in the MacBook Air, 13-inch MacBook Pro, Mac mini, and 24-inch iMac. Since then Apple has been launching the higher-end versions such as M1 Max and M1 Pro, which was used in the 14-inch MacBook Pro and 16-inch MacBook Pro in October 2021, and the M1 Ultra in March this, which debuted with the new Mac Studio in March 2022. M1 Ultra is available in the all-new Mac Studio and it brings unprecedented performance to the desktop.

Now Apple has unveiled M2, taking the breakthrough performance and capabilities of M1 even further. Here is all you need to know about the newly launched M2.

Starting with the release date, M2 was delivered on June 6 on the first day of the ongoing WWDC 2022. The five-day event started on June 6 and will conclude on June 10.

According to the Apple, the M2 will offer new levels of power-efficient performance and capabilities to the completely redesigned MacBook Air and updated 13-inch MacBook Pro. The launch of the M2 has been described as beginning the next generation of Apple silicon designed specifically for the Mac. 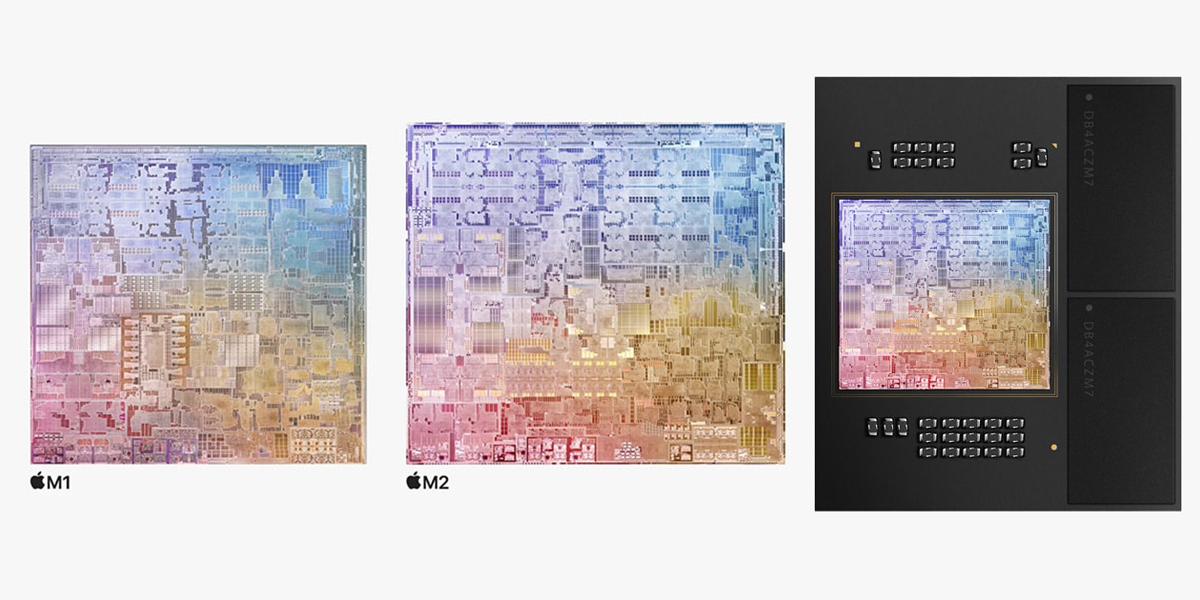 Further, M2 takes the industry-leading performance per watt of M1 even further with an 18 percent faster CPU, a 35 percent more powerful GPU, and a 40 percent faster Neural Engine. 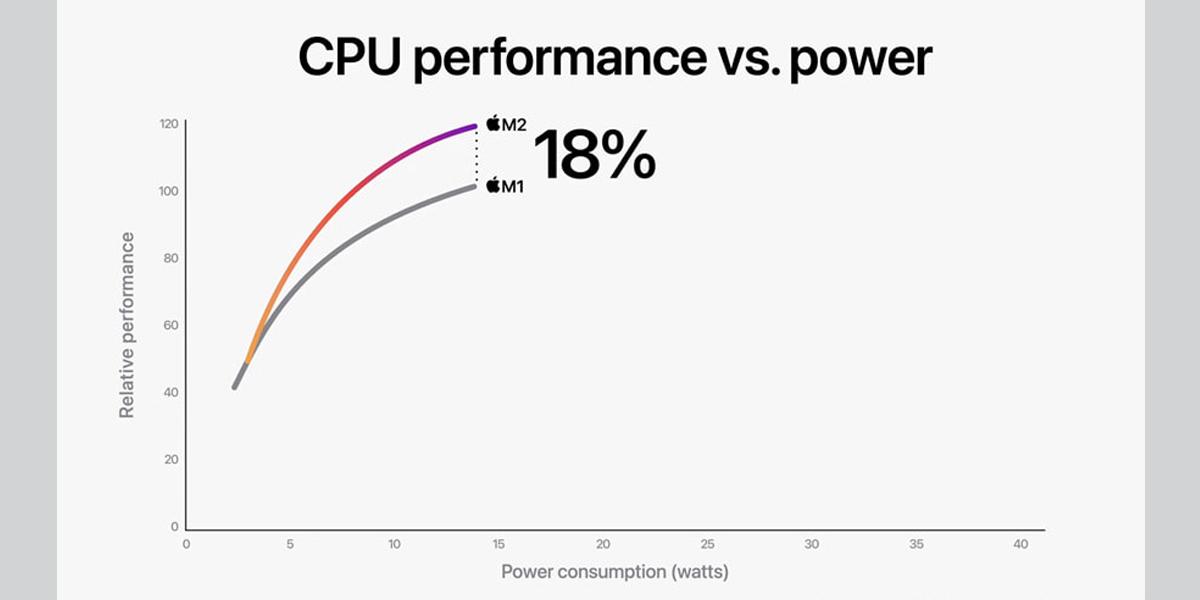 The new CPU features faster performance cores paired with a larger cache, while the efficiency cores have been significantly enhanced for even greater performance gains. Together, they deliver 18% better performance than M1. 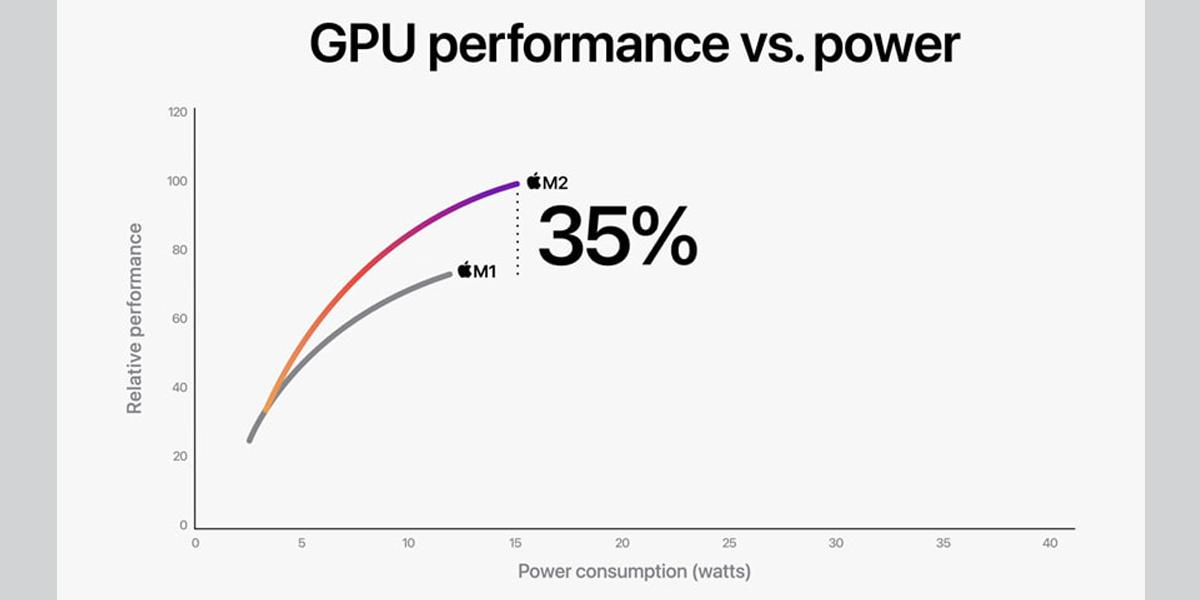 The higher performance per watt from M2 enables systems to have a very good battery life. It runs cool and quietly, even while playing graphics-intensive games or editing massive RAW images.

Enhanced, second-generation 5-nanometer technology has been used to build M2’s system-on-a-chip (SoC) design. Compared to M1, the M2 is consists of 20 billion transistors which is 25% more than the M1. The additional transistors improve features across the entire chip, including the memory controller that delivers 100GB/s of unified memory bandwidth — 50 percent more than M1.  With up to 24GB of fast unified memory, M2 can handle larger and more complex workloads as compared to M1.

Also, Read Here: Apple WWDC 2022: Here’s what you can expect and how to watch it

With an aim to enhance competencies of about 4...
Read more
In-Focus

With an aim to enhance competencies of about 4...