Apple WWDC 2022: Here’s what you can expect and how to watch it

Apple is all set to kick off its renowned event- Apple’s Worldwide Developer Conference (WWDC) 2022 today, June 6, 2022. It is a long 4-day conference filled with some amazing yet surprising launches. The event will start today onwards, June 6 and will continue till June 10, 2022.

The WWDC 2022 this time is an all online-only event, starting at 10 am PST (10.30 IST) today. Also, the event will open with the Keynote and the users can watch it easily and conveniently. For those who don’t know, WWDC is Apple’s biggest developer-centric event, focusing more on software. It also gives the users a glimpse at the future versions of iOS, macOS, and watchOS. This time the event is much bigger and more interesting with some amazing rumoured launches. Here’s what you can expect to see live today:

Apple is set to unveil the future of innovation with various launches expected to launch at the WWDC 2022. From the latest software to hardware, the event is going to flash everything that Apple has been working on. Here’s what you can expect to see live today:

iOS 16 is the most rumoured and anticipated upcoming software update of iOS. The rumours have been vague about this upcoming update so we can say that we do know what to expect from iOS 16. The upcoming version is expected to introduce key changes. According to previous reports by Bloomberg’s Mark Gurman, while iOS 16 might not be a visual overhaul, it will bring some key additions. Following are the key updates we can expect from it:

The AOD (Always on Display) is rumoured to come for the upcoming iPhone 14 series. The feature simply means users can look at the display for select notifications including time or messages without being concerned about the battery life. The Always On Display functionality is one of the key features of some Android devices like OnePlus, Xiaomi, Samsung and others.

Apple might also come with more customisation options for the Lock Screen, including wallpapers with widget-like capabilities, according to the same report.

Apple is also expected to add new features to Messages to make it more like a social network. Exactly how this will take place is unclear, though there’s talk of improvements to the audio messages feature.

One significant thing to take care of is that Apple is only going to give a preview of iOS 16 at the event, followed by a beta build for developers. The final version will not be made public till the new iPhones don’t hit the market, i.e. September. However, the users will surely get a beta version available a month after the release of the developer beta, which they can try out.

Just like the iPhones, Apple is also expected to come with dedicated features for iPadOS. Some of the rumoured features include more advanced multitasking support with the ability to run more than two apps simultaneously. Reportedly, iPadOS 16 new interface will make it “easier to see what apps are open and switch between tasks,” and it will also let “users resize app windows and offer new ways for users to handle multiple apps at once.” 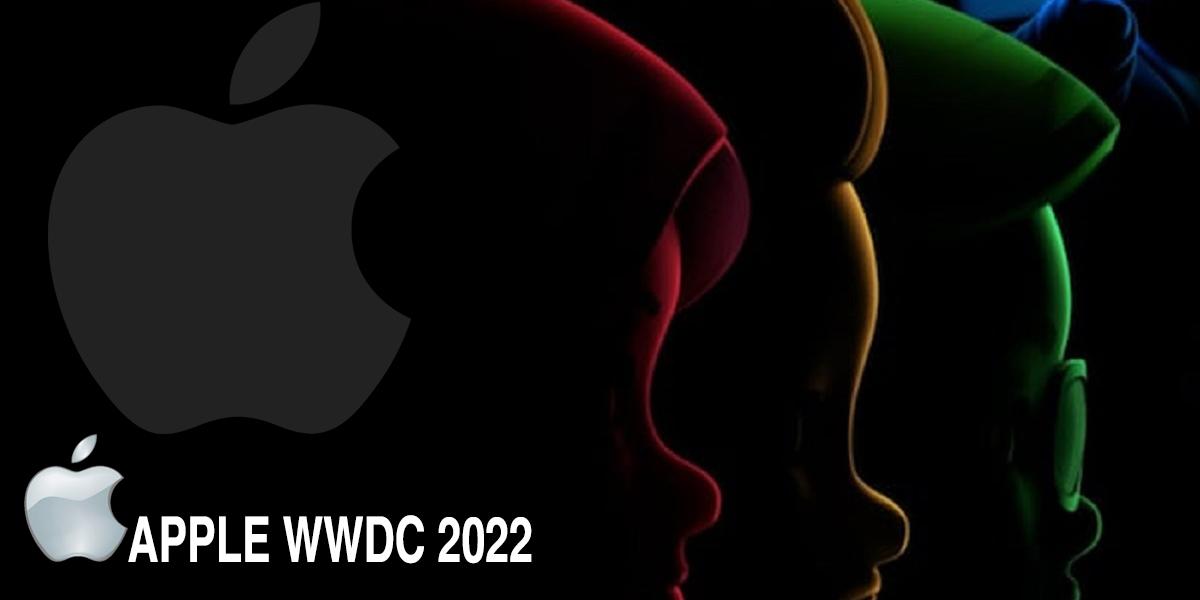 The update will feature a redesigned multitasking interface that makes it easier to swap between tasks and see which apps are open, plus it will allow users to resize windows. Apple also plans to implement new ways for users to deal with multiple apps simultaneously, in what sounds like a much more Mac-like multitasking experience.

There are no exceptional changes expected when it comes to the designing overhaul of watchOS 9, but it will include some fun watch faces and apps this time. It is also rumoured that Apple might add some new fitness tracking features on this upcoming device. Also, it is expected that these new features are only going to be available or limited to the latest watch versions like the upcoming Apple Watch Series 8. Reportedly, Apple might as well introduce a body temperature sensor on the watch.

The new watchOS could also get support for more advanced sleep tracking, similar to the iPhone. A new low-power mode will also be coming to the Watch, which will presumably support more features than the existing low-power mode. The current version only shows the time.

Apple’s macOS 13 is also expected to get some fresh features. It might also come with a more advanced Settings app, similar to the one that functions on Apple’s iOS devices. But there have been very reports talking about macOS, so this is one area where Apple could perhaps leave everyone surprised.

Since WWDC is all about software development and introduction, hardware is generally not expected here. However, the last WWDC 2020 witnessed the brand’s plan to shift to its own silicon for Macs, though the devices only launched later in the year with the M1 series. Now, Apple’s transition to the new M-series processors is nearly complete, so this is one question mark Apple will unveil any new hardware at WWDC 2022?

The information is still unknown, but we have hopes to see the new MacBook Air making an appearance with an M2 processor at the event. Maybe we can also expect a new Mac Pro as well. Who knows, it could be a surprise that only the event is going to unveil.

Now, this could be the showstopper of the event! Apple’s long-rumoured reality headset might not be revealed at the WWDC 2022, however, the company is expected to talk about the upcoming device. We can expect some information about its realityOS, which will power this entire experience. Reports from Bloomberg have said Apple’s board has seen the headset, a sign it is nearly ready. The latest report from the New York Times states Apple has roped in Iron Man director Jon Favreau for creating content for the headset. Favreau is also an executive producer of “Prehistoric Planet” on Apple TV+, and he will bring the “show’s dinosaurs to life on the headset,” according to the report. It also notes that the headset looks like a “pair of ski goggles”, with both AR and VR experiences offered. The report notes the headset will not be ready to ship till next year.

Apple WWDC 2022: Where and how to watch Livestream, at what time?

Apple’s WWDC 2022 live stream will start at 10.30 pm IST. Users can simply go to Apple’s website on their iPhone, iPad, Mac or tvOS devices. Also, the event is going to be available on Apple’s YouTube channel live. Apple’s keynotes typically are two hours long at such events, and we expect something similar for WWDC.