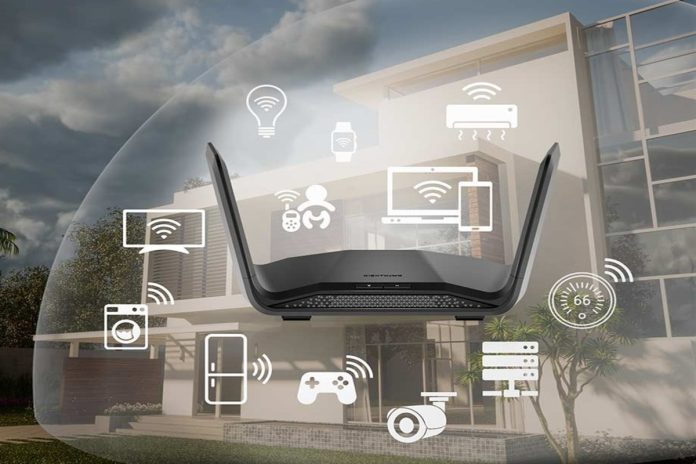 The current scenario has brought a change in the way we do business, many companies have transformed digitally and digital behaviour is likely to continue further. As we have moved to the post lockdown world the organizations should ensure that they have the proper digital tools to keep their business running. For any home or business, getting the best WiFi/internet coverage is the key. With professionals and students working and learning from home or other locations, the performance and security demands of a WiFi network have increased exponentially.

Devices in these ultra-connected households have been in constant competition for bandwidth on crowded WiFi networks, stressing the need for the new, clean 6Ghz band. NETGEAR’s WiFi 6E offering helps to resolve these congestion issues by adding the previously unavailable 6GHz WiFi spectrum that can be used as an express lane to connect more devices with faster speeds and reliability.

With a rich history of being innovation leaders in networking products, NETGEAR proudly announced its first WiFi 6E Tri-band Routers, the Nighthawk RAXE500, earlier this year at CES 2021 and the Nighthawk RAXE300 Tri-band WiFi 6E Router at CES 2022. With the arrival of these devices, NETGEAR is poised to be the backbone of the hyper-connected home of today and of the future. This year alone, it is forecasted that more than 316 million Wi-Fi 6E devices will enter the market. While it’s expected that smartphones will be one of the first consumer products to adopt WiFi 6E, we can also expect to see devices like TVs, PCs and VR devices do the same.

WiFi 6E router: When to upgrade?

Like 5GHz before it, it may take WiFi 6 on 6GHz years before we start to see it everywhere, but that’s not to say that you won’t see much benefit if you’re an early adopter. Whether you’re a tech enthusiast, someone who is always excited about the latest and greatest technology, or someone who values the best performance available, WiFi 6E will be a game-changer and perfect for the smart homes of today and tomorrow. Even more, as WiFi 6E becomes widely used, 6GHz’s short-range and greater number of channels will provide an advantage in challenging environments like apartment complexes, sports stadiums, and corporate campuses.

Wi-Fi generation updates need new and better devices. Several manufacturers have started rolling out Wi-Fi 6E compatible electronic devices. These products have Wi-Fi 6E written on their packaging. The change has started with smartphones, but soon, there will be laptops and tablets, smart TVs and almost any other connected device that supports Wi-Fi 6E. Consumers need to purchase a new Wi-Fi 6E router to start enjoying the fast internet experience. It is essential to know that all the new Wi-Fi 6E devices should be compatible with the existing routers at home. However, the real benefits of 6GHz will only be visible when the device works on a Wi-Fi 6E router. 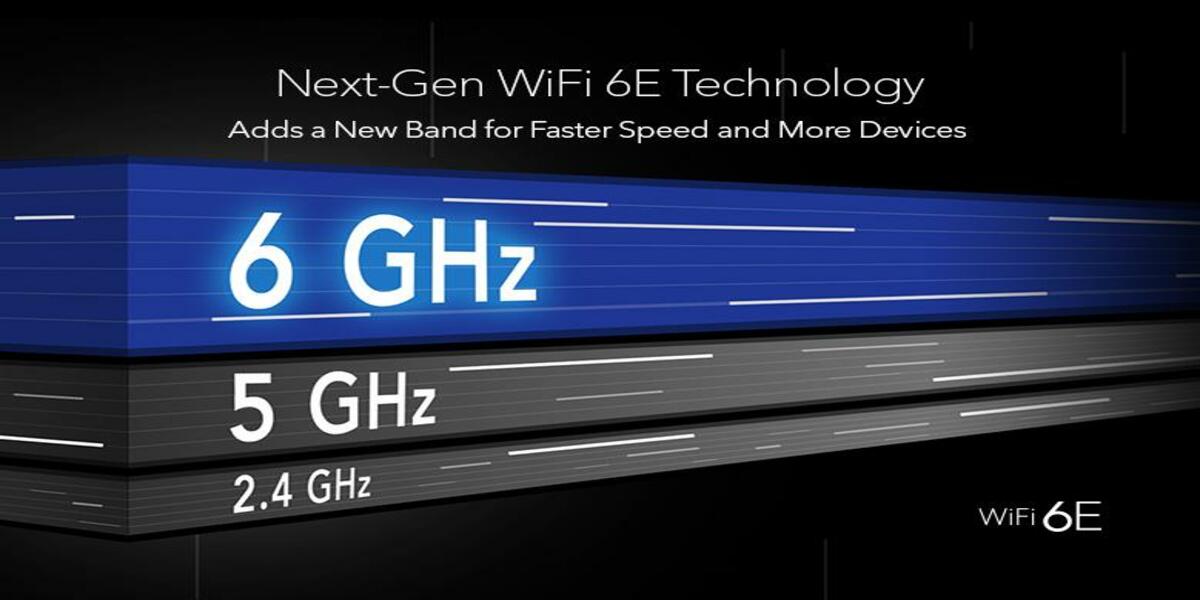 We can expect that in 2022, Wi-Fi 6E will become a commonly accepted standard for routers, enabling people to enjoy a better experience on their connected devices and power a digital-first future. Technically, Wi-Fi 6E offers the same theoretical top speed as Wi-Fi 6, i.e., 9.6 Gbps. Until it is available in India, users can enjoy Wi-Fi 6 devices which are the best in the industry and offer the best internet-connected capacity, faster wireless speeds, lower latency and improved network efficiency and operate on 2.4GHz and 5GHz bands. Some of the best NETGEAR WiFi 6 devices are – NETGEAR Orbi Mesh RBK853/852, Orbi Mesh RBK753/752, Orbi Mesh RBK352/353, Nighthawk RAX200, Nighthawk RAX120, Nighthawk RAX50, Nighthawk RAX40, Nighthawk RAX10 etc. and is available on www.netgearstore.in.