WWW is a term that we all our familiar with but very few know about its full form so for the unversed it is World Wide Web. Web 3.0, also known as Semantic Web, seems to be a new phenomenon in the horizon that many people are excited about.

Before getting into Web 3.0, let us refresh about Web 1.0 and 2.0 as there are many that have forgotten about it. Web 1.0 was the prevalent internet that began in the late 80s and lasted till 2000.

This website was limited to gathering limited amount of information on any topic with a few servers that we could interact with apart from a few search engines and ecommerce websites like Ebay and Amazon.

2.0 was an upgraded version of 1.0 with features that were more advanced than the latter and far more collaborative, capable and interactive that gave us smartphone and other electronic gadgets with technical finesse.

Now it is time for the 3rd generation, or rather 3.0, to come in as it will have the defining characteristics that far exceeds the technical advancements of 1.0 and 2.0 by a wide margin because it is considered the evolution of web tech.

The age of Artificial Intelligence (AI) is upon us and so is Web 3.0, also known as Semantic Web, is speculated to be defined by intelligence and expertise

that will have features of high level caliber.

While 1.0 and 2.0 had interactions limited to users and websites, 3.0 will be between software and hardware but the story is much more than what meets the eye as the difference between 3.0 and its predecessors is vast.

Web 3.0 is predicted to act as the defining future of internet that will work on cryptocurrencies like Bitcoin and Etherium with the use of blockchain technology. Unlike the previous two, no single entity will be incharge of 3.0 but it will be a trustworthy venture.

Users are known to follow the consensus protocols and with 3.0 predicted to have intelligence to rival that of the human brain, the network that comes into being will be open and require no permission.

Just like any upgraded feature of a new operating system, Web 3.0 too will be upgraded and remove the inconveniences caused by the now obsolete versions of 2.0 and 1.0 where we’ll have the websites in ubiquitous form in any device be it smartphone, desktop, tablet, etc.

A user can now connect to web with any device from anywhere, which would imply that all your software devices with all the stored data is linked with the web and work in a synchronized manner.

Some important features of Web 3.0 are as follows: 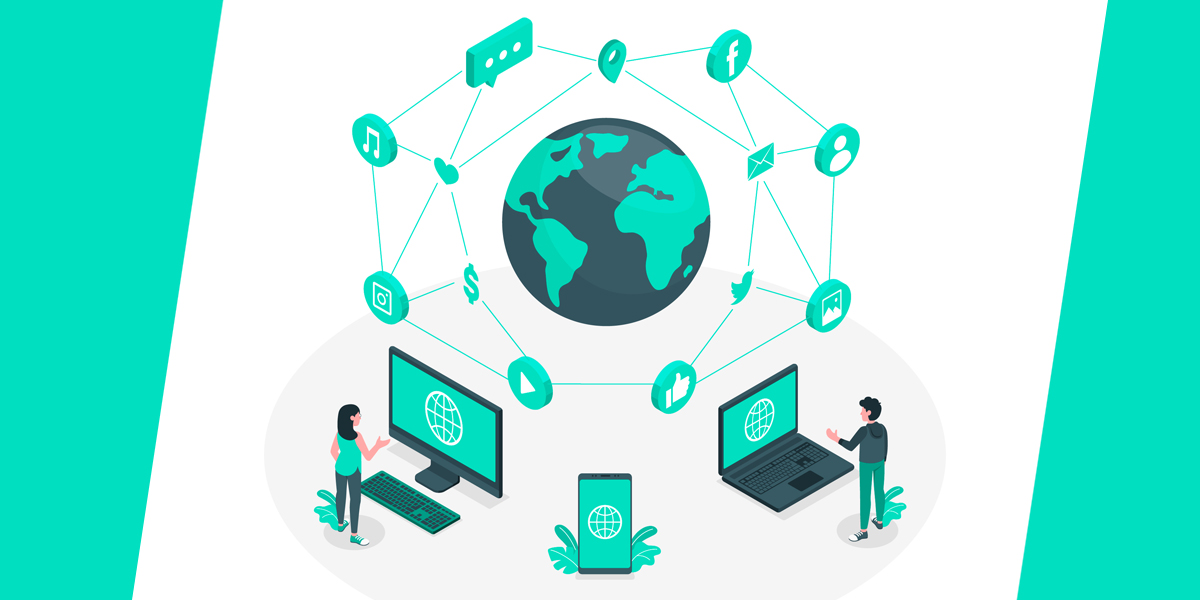