Since the creation of the first smartphone called Simon by IBM, the handy device has undergone several technological advancements. With advanced features, the smartphone has become an essential part of our daily lives. Over the past several years, various aspects of mobile phones have undergone significant changes. In addition to look and feel, one of the most observable changes is the advancement of the camera. Recently, China-based smartphone maker Vivo unveiled its drone camera smartphone.
According to the Company, this is the world’s first flying camera phone. Currently available in limited markets, the Vivo drone camera phone features 6.9 inches Super AMOLED full touch screen display, which is protected by Corning Gorilla Glass 7.

The drone camera phone or flying camera can be slid out of the phone to shoot images from a distance.

The recently launched smartphone comes with a 200-megapixel quad-camera setup including a Flying Drone Camera, 32 MP + 16 MP + 5 MP Rear camera and a 64 MP Front Camera for selfie and video calling. 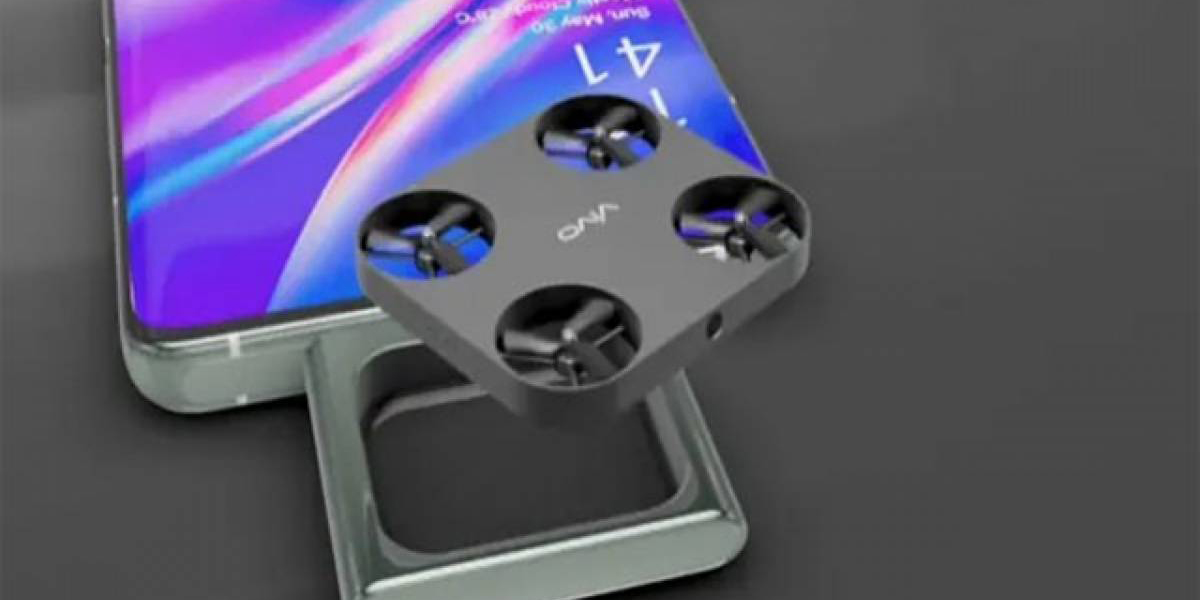 Expansion of Vivo in India

Vivo has been expanding its footprint in international markets across the globe including India. Currently, it is gearing to launch Vivo X80 series. The upcoming smartphone will come up with Vivo’s custom-developed V1+ ISP. The Indian model of the X80 co-engineered with ZEISS will be launched on May 18. Vivo X80 series comes with the latest Android 12 update. 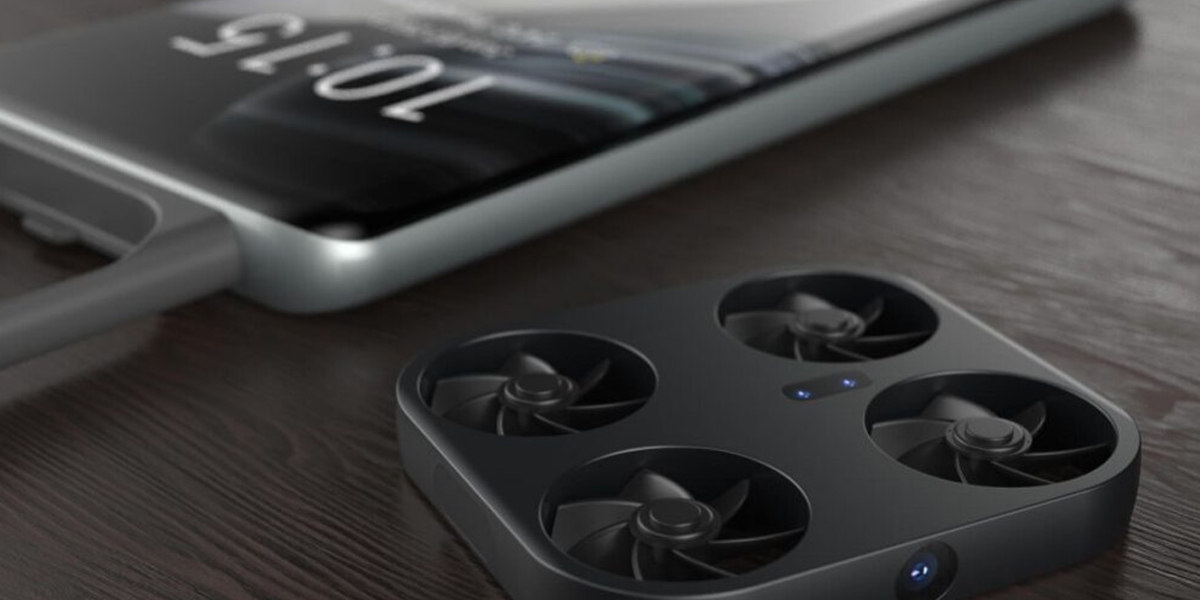 Vivo X80 series pricing details have also been leaked online ahead of the launch. According to the report, the Vivo X80 has a box price of Rs 56,990. Therefore, the phone could be priced below Rs 50,000 in India. It will come in a single 8GB + 128GB storage option, according to the report.

Even though it may seem overcrowded, the Indian smartphone...
Read more
Entertainment

Introduction FIFA World Cup 2022 is getting more and more...