How to make UPI payments on featured phones without internet, check details

India has been at the forefront in terms of digital payments since 2019. With 2550 crore payments, India led the market for real-time payments transactions, followed by China and South Korea with 1570 crore and 600 crores, respectively. The data was revealed by the ACI Worldwide report released in March 2021. With 120 crore transactions, the US ranked 9th.

India witnessed a 33% year-on-year (YoY) increase in the volume of digital payments during the financial year (FY) 2021-2022. According to the Ministry of Electronics and IT (MeitY), a total of 7,422 crore digital payment transactions were recorded during this period, up from 5,554 crore transactions seen in FY 2020-21.

Accounting for 452.75 crore transactions with a value of Rs8.27 lakh crore, until the end of February, NPCI’s unified payment interface (UPI) was the most used platform for digital transactions during the financial year 2021-2022. 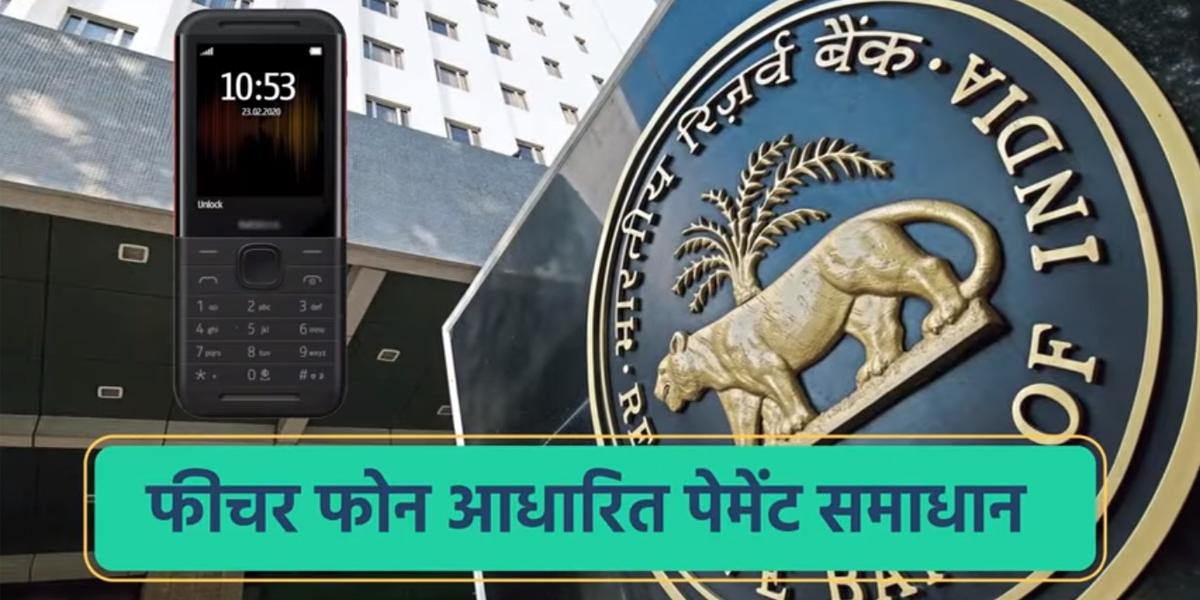 To make payment through a pre-defined IVR number (080 4516 3666 & 080 4516 3581 & 6366 200 200), users would need to initiate a secured call from their feature phones to a predetermined number. It is a must to complete UPI on-boarding formalities to be able to start making financial transactions without an internet connection.

Feature phone users can get access to their bank account and perform routine transactions through the Missed call-based approach. Customers will be able to perform routine transactions such as receiving or transferring funds, regular purchases, bill payments, etc., by giving a missed call on the number displayed at the merchant’s place. A token will be created by the merchant at the time of billing with the customer’s mobile number and the bill amount of his purchase.

The customer needs to give a missed call on the number prescribed by the merchant and immediately the customer will receive an incoming call from 08071 800 800 asking to authenticate the transaction by entering UPI PIN.

Payment through functionality implemented by OEM

Look and feel wise, this UPI app is similar to smart phone based app, however with certain limitations of the feature phone. Currently it can offer majority UPI functionality except Scan and Pay, which work in progress.

Created in collaboration with Tonetag and supported by NSDL Payments Bank, the technology uses sound waves to enable contactless, offline, and proximity data communication on any device.

Users need to tap any phone and make UPI payments to merchants using ToneTag’s VoiceSe payment solution. The user calls the IVR number 6366 200 200 and chooses the Pay to Merchant option. They tap their mobile phone on merchant device (POD), and press # once the POD emits the unique tone. The user then enters the amount to pay, followed by their UPI PIN to complete the transaction. The POD acknowledges the transaction status and the user receives a confirmation through the IVR call.

The launch of UPI 123PAY is aimed to facilitate those who have so far been excluded from the digital payments landscape.

Users can visit www.digisaathi.info or call on 14431 and 1800 891 3333 from their phones for their queries on digital payments and grievances.

Previous articleVivo Drone Camera Phone: All you need to know about the specifications
Next articleHere’s how you can auto-delete your YouTube’s history