The Last of Us is coming to your PC this fall: Check the details here! 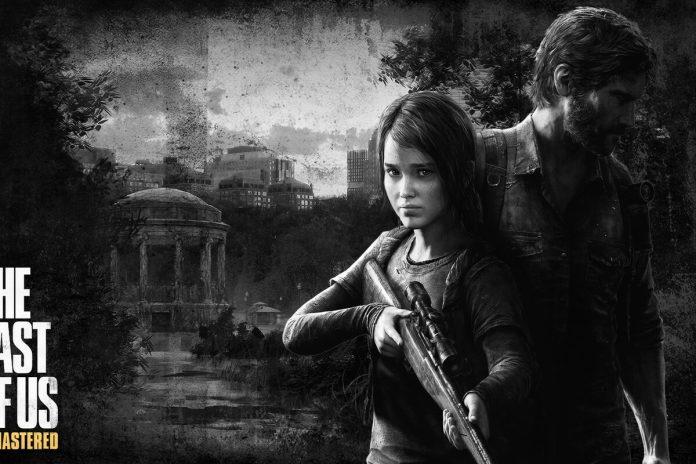 Naughty Dog’s famous zombie-hunters are coming to your PC very soon. Yes, we’re talking about the popular PS game ‘The Last of Us”. The game was launched back in 2013 and was a PlayStation 3 exclusive. The game was so much loved by the audience that the makers have to come up with a sequel to it. Recently, the developer, Naughty Dog has announced that the iconic game is in its “PC development phase” and will soon be available for the fans. Here’s all that we know about it!

The Last of Us is coming to your PC

Recently, Naughty Dog, the studio behind the game confirmed a new PS5 version of the game that has been built ground-up. It also revealed the launch date of the game. Now, the developers have confirmed that the popular game is soon coming to PC for the fans.

The Last of Us Part I is coming to PS5 and PC!

Almost 10 years since the release of #TheLastofUs, you’ll be able to faithfully experience Joel and Ellie’s classic story, completely remade from the ground-up for the newest console generation. pic.twitter.com/jS0Jp958iq

The PC version is expected to come with more modernized gameplay, improved controls, and expanded accessibility options in the single-player experience. The game is also set to roll out an exclusive version for the PS5. Now the fans will no longer have to endure PS4-level graphics. Sony had earlier announced that The Last of Us Remastered for PS5 would be released on September 2, while the PC version was also confirmed to be “in development phase.”

The Last of Us ‘Remastered Edition’: What’s new?

The Remastered Edition for Sony’s favourite The Last of Us is coming to PS5 this fall on September 2. According to the official introduction, “Remastered Edition” will add new AI and support 60fps. It is also expected to come with better 3D sound effects, adaptive triggers, haptic feedback and other features on the PS5. Combat, controls, accessibility features, and more will be enhanced. Also, The new version of the game will also be available for the in-game prequel story ‘Left Behind’.

Furthermore, The Last of Us Remastered Edition will be divided into three editions: Standard Edition, Digital Deluxe Edition and Physical Firefly Edition, priced at US$69.99, US$79.99 and US$99.99 respectively. The digital deluxe edition includes additional benefits such as speedrun mode, explosive arrows, and more weapon skins. On this basis, the Firefly Edition will come with a game steel box and a new cover of “The Last of Us: American Dream” Parts 1 to 1. 4 comics.

In addition, at this event, Naughty Dog also announced the first concept map of the independent multiplayer game “The Last of Us”. It will have its own storyline and characters. The development team behind it has also participated in the production of “Uncharted” in addition to “The Last of Us”, and more details will be revealed next year.

Finally, at the event, the official also brought the second stills of the live-action series “The Last Survivor”. In the picture, Joel played by Pedro Pascal and Ellie played by Bella Ramsay are hiding next to the cabinet. After increasing the brightness, you can see that there is actually a sound tracker in the dark place above. In this new play, Troy Baker and Ashley Johnson, who originally played the two protagonists in the game, will also appear, but it is not known who is responsible for the role. According to Naughty Dog, the first season of the series will finish filming tomorrow, and the show is set to start next year.

The studio shared a new trailer for the new version of the game. The enhancements seem to be significant. The creators claim that the acting job will remain the same but animations will be pushed to a new level. Looking at the trailer, we can assume much more realistic lighting and other details like facial features, even within the gameplay. Take a look at the trailer here:

Last of Us New Multiplayer Game

Naughty Dog has also announced another mega project under the Last of Us banner. There is a new upcoming multiplayer game, which the developer claims “is an extremely ambitious undertaking”. The project is so huge that the creators of the game plan to expand the studio significantly in order to achieve the full scale of the project.

The multiplayer game hasn’t got any launch timeline so far but the company claims it will offer important details by next year.

Also Read: Here’s how you can copy text from any image on Android and iOS

After announcing a new way to tackle the age...
Read more

To provide affordable smart wearables to semi-urban and rural...