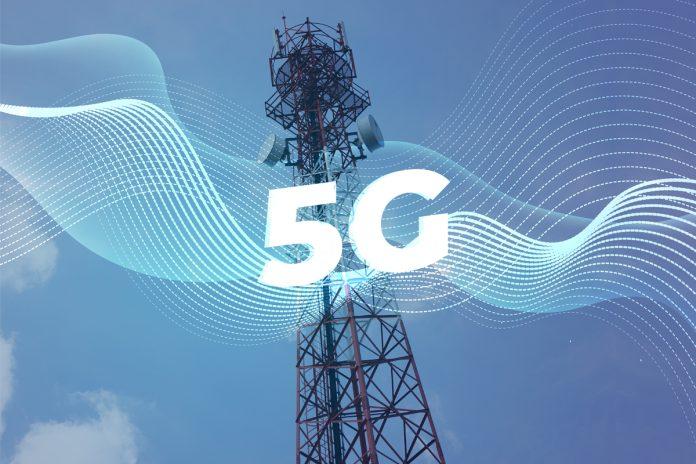 ICRA expects industry to shell out around Rs. 1.0-1.1 lakh crore on the upcoming auctions, and given the relaxed payment terms, the upfront outgo is likely to be around Rs. 10,000 crore for the industry

The telecom industry has been witnessing green-shoots of recovery. The tariff hikes implemented by the industry participants coupled with consistent upgradation of subscribers to 4G from 2G and increase in usage of telephony services is expected to result in improvement in industry ARPU (excl. BSNL) to around Rs 170 by the end of FY2023, translating into growth in industry operating income by around 10-12% and OPBDITA by around 15-18% in FY2023.

Rating agency ICRA in its latest report has highlighted that the Indian telecom services industry is on the brink of a technology upgrade to 5G. While telecom operators consider reserve prices to be very high, nonetheless ICRA expects telcos to buy spectrum worth around Rs 1.0-1.1 lakh crore in these auctions, which will be primarily towards developing 5G capabilities but also plugging other gaps. While the upfront payment is likely to remain low, as TRAI has recommended an elongated payment plan, the total debt on the industry is likely to increase which is likely to keep the debt metrics subdued.

The Telecom Regulatory Authority of India (TRAI) had submitted its proposal on the spectrum auctions and has recommended a sizeable spectrum to be put out to auctions across various spectrum bands whose value at reserve price is around Rs 4.5 lakh crore. The TRAI has recommended auction of a sizeable spectrum across various bands including new bands – 600 MHz, 3300-3600 MHz and 24.25-28.5 GHz. The 700 MHz band remained completely unsold over the last two auctions and the prices of the same have been successively reduced. Similarly, for 3300-3600 MHz band, the prices have been reduced from the last recommended price. However, despite the said reduction, the prices remain elevated and the industry has opined that a further correction is needed in the same. 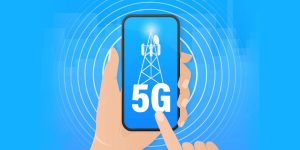 According to Ankit Jain, Vice President and Sector Head, Corporate Ratings, ICRA, “TRAI has come out with recommendations of relaxed payment terms, which allow telcos to pay for the spectrum in 20 installments thus ensuring very low upfront payment. This also avoids any dent on the liquidity position and is also likely to boost participation. This makes the basis for ICRA assumption of the participation in the upcoming spectrum auction to be around Rs 1.0-1.1 lakh crore, in which the upfront payment is likely to be close to Rs 10,000 crore only. Adding this to the existing payments, the industry needs to shelve out only Rs 17,000 crore annually towards spectrum installments, till the moratorium ends.”

While the upfront payment will be low, the participation will lead to an addition in deferred spectrum liabilities and thus the total debt of the industry. Debt continues to remain a vulnerable point for the industry. ICRA expects industry debt levels to increase to around Rs 5.7 lakh crore as on March 31, 2023, before moderating to Rs 5.3 lakh crore as on March 31, 2025. Telcos have been focusing on deleveraging: Bharti Airtel Limited recently concluded its rights issue of Rs 21,000 crore and collected 25% as upfront payment, while Vodafone Idea is also scouting for a fund raiser. However, addition of deferred liabilities continues to keep the debt levels elevated.

“The telecom operators implemented a round of tariff hikes in Q3FY2022, which coupled with consistent upgradation of subscribers to 4G from 2G and increase in usage of telephony services is expected to result in improvement in industry ARPU (excl. BSNL) to around Rs 170 by the end of FY2023. The industry is expected to report a growth of 10-12% in its operating income in FY2023, which will translate into OPBDITA expansion by 15-18%. Industry consolidated revenues are expected to be around Rs 2.6-2.7 lakh crore with OPBDITA of around Rs 1.2-1.3 lakh crore for FY2023. These are likely to translate into a ROCE of around 9-10% for FY2023 for the industry,” Jain added.

While the debt levels remained unwieldly, exerting pressure on the debt coverage metrics, ICRA expects the debt metrics to improve steadily going forward given its expectations of improved profit generation. The total debt/OPBDITA is expected to increase to 4.5x for FY2024 with the addition of deferred spectrum liabilities, before moderating to 4x by FY2025, while the interest coverage is likely to improve to 2.8x for FY2023 and further to 3.3x for FY2025. While in the core business, 5G is likely to drive the growth going forward, the non-telco businesses, which include – enterprise business, cloud services, digital services and fixed broadband services – will also remain crucial for chartering a growth path for the industry.

Also Read: 5G will bring a considerable bump to speeds in the country: Ookla CEO