Tecno Mobile has confirmed launch of its POVA 3 smartphone in India. A landing page of the Tecno POVA 3 has been created by the e-commerce platform Amazon. Key specifications and features of the upcoming smartphone has been revealed at the landing page.

To be launched as the successor of Tecno POVA 2, launched last year, the POVA 3 will be available at Amazon.

It is pertinent to note here that the Tecno POVA 3 introduce in the Philippines market last month.

According to the Amazon listing, the Indian variant will have specifications similar to Indonesian variant. The upcoming Tecno POVA 3 will have a 6.9-inch FHD+ display with a punch-hole cut-out and a 90Hz refresh rate. Featuring gradient design and a vertical running strip in the centre, the device will be equipped with a MediaTek Helio G88 processor. 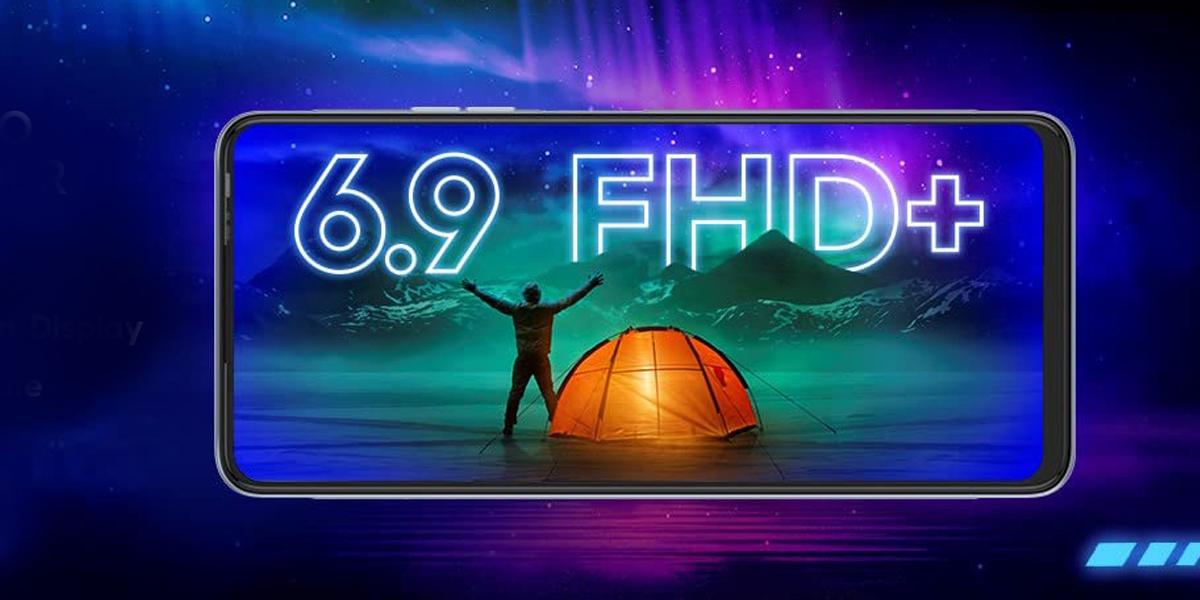 The upcoming smartphone will have 6GB RAM along with 5GB extendable RAM technology and offer 128GB onboard storage. The soon to be launched Tecno POVA 3 is teased to be backed by a massive 7,000mAh battery with support for 33W fast charging

The Amazon listing also reveals that the Tecno POVA 3 will come with a triple rear camera setup comprising a 50MP main sensor and dual stereo speakers and Z-Axis linear motor for 4D vibration. 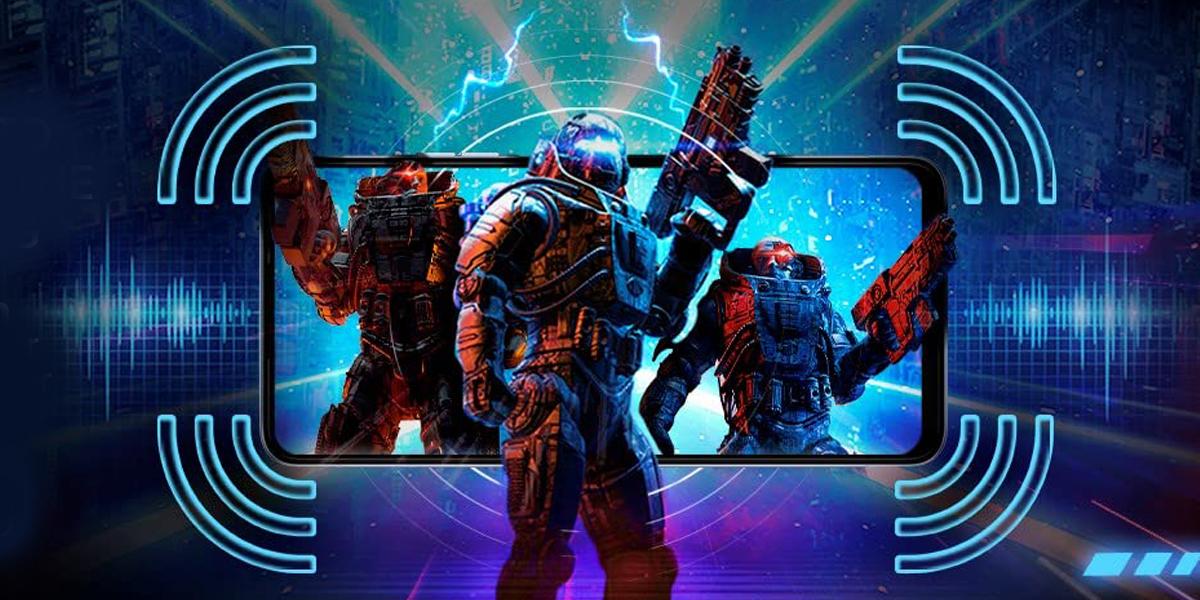 The POVA 5G phone is powered by the MediaTek Dimensity 900 on POVA 5G, coupled with 11 GB RAM with Memory Fusion + LPDDR5 RAM.

Also, Read Here: Tecno Pova 5G to launch on Feb 8, everything you need to know