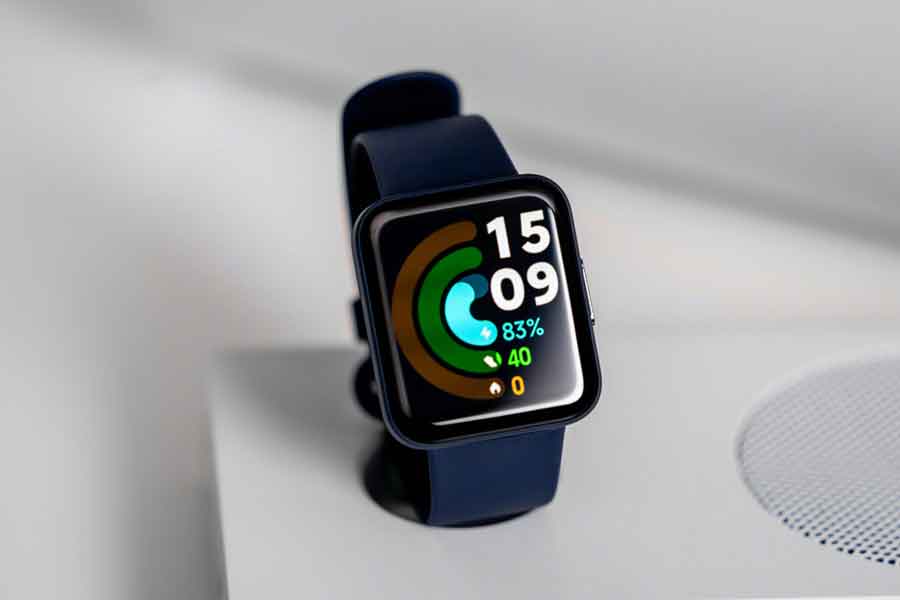 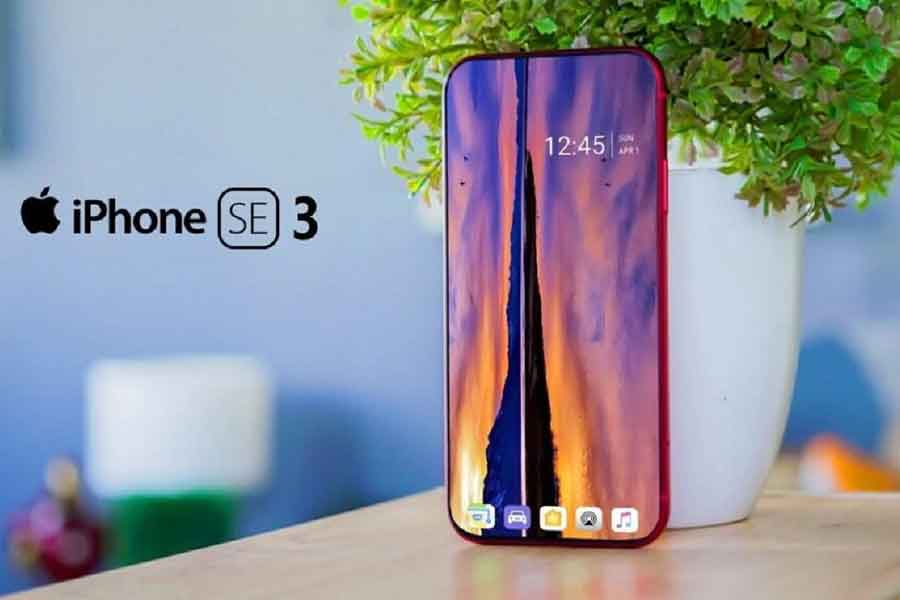 Apple has officially released the iPhone SE 3 with 5G and the same design as the previous iPhone SE. With the latest A15 Bionic CPU (the same one that powers the iPhone 13) and an enhanced rear camera, the phone is now more powerful. It’s also more expensive than the iPhone SE 2020 model, which is no longer available. Following the debut, Apple announced that the previous SE model will be retired, and it is no longer available on the company’s website. However, the device is still available on Flipkart, where its price remains unchanged despite the launch of iPhone SE 3. 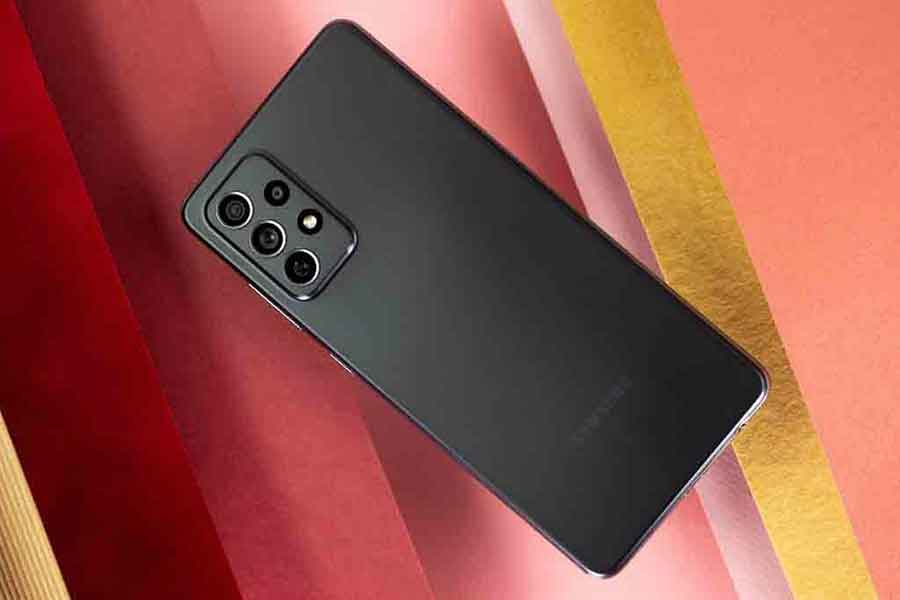 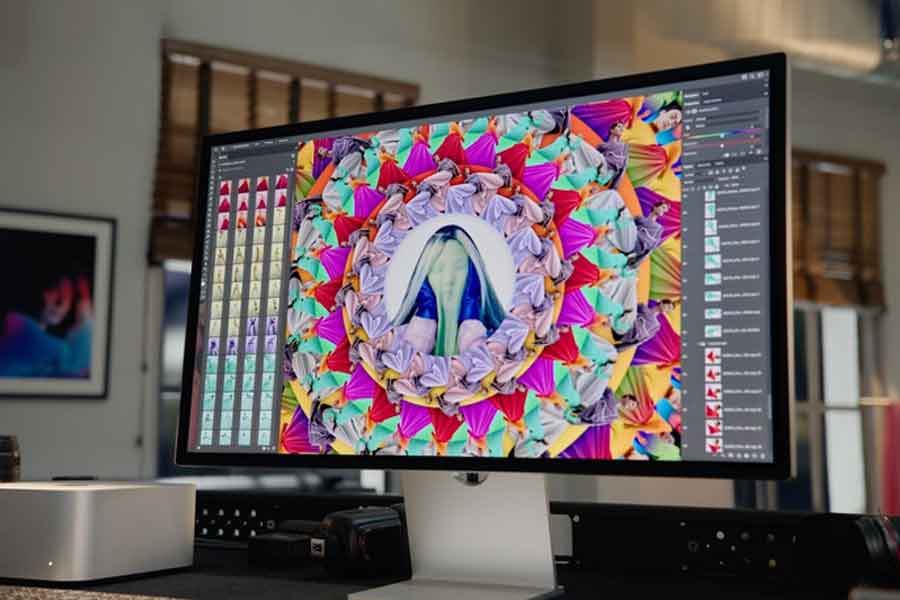 Apple announced a variety of new items during its Peek Performance event, including the iPhone SE (2022), Studio Display, and more. The new Mac Studio, which starts a fully new Mac PC, was one of the main highlights of today’s presentation. The Mac Studio has a similar appearance to the Mac Mini, but it has a somewhat larger body and a lot more power. The M1 Max edition of the Mac Studio costs $1,999, while the M1 Ultra variant costs $3,999.