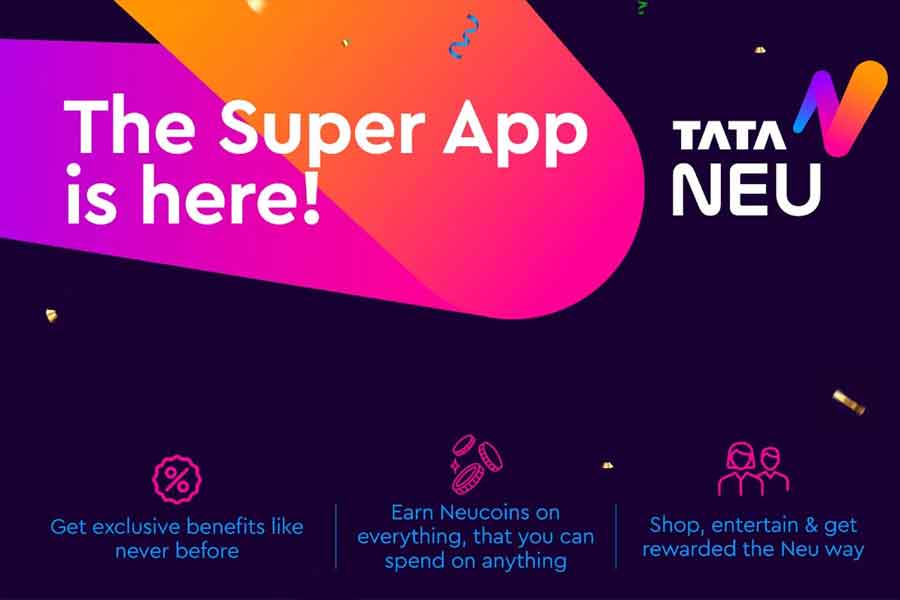 Tata has finally made its new super app, Tata Neu, available to all Android and iOS users. Because of the large range of services available, the new software is being marketed as a super app. Tata Neu intends to meet practically all needs, from ordering food to purchasing clothing to purchasing airline tickets. The new services will be delivered through the Tata Group’s numerous brands, all of which are global leaders in their respective sectors. On both iOS and Android, the Tata Neu super app is already accessible. While the software had been available for a week on the app stores, it wasn’t fully functional for all users. 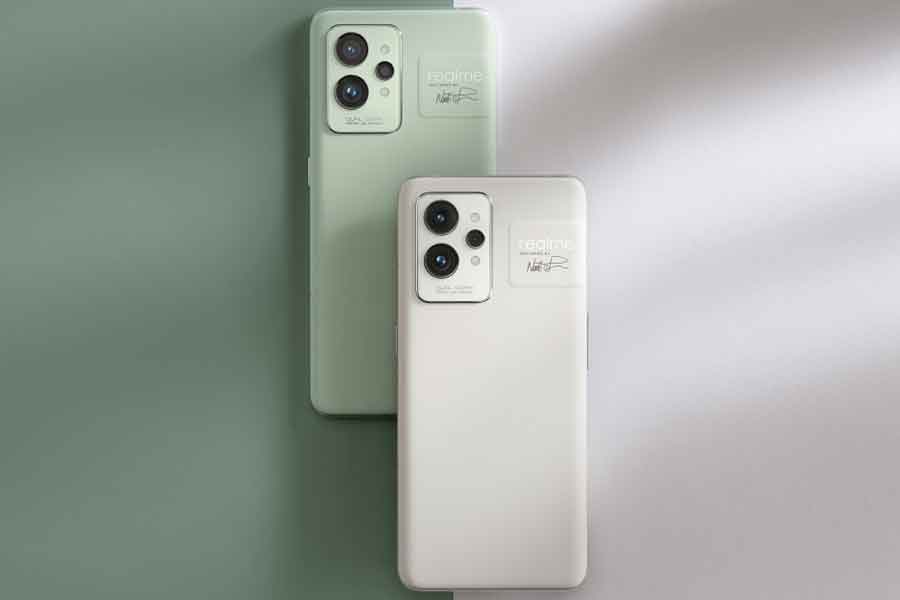 Realme has introduced their cheapest Snapdragon 8 Gen 1 phone in India. The Realme GT 2 Pro is available for Rs 44,999 at a starting price. This, however, will be a limited-time promotion. The Realme device also has a one-of-a-kind design that the company claims is environmentally sustainable. It is the brand’s most luxury flagship to yet, according to the company. The iQOO 9 Pro, Galaxy S22 series, and the most recent OnePlus 10 Pro will all be competing against the new smartphone. Realme’s new smartphone will be sold through the company’s official shop and Flipkart. The first sale will take place on April 14 at 12 p.m. 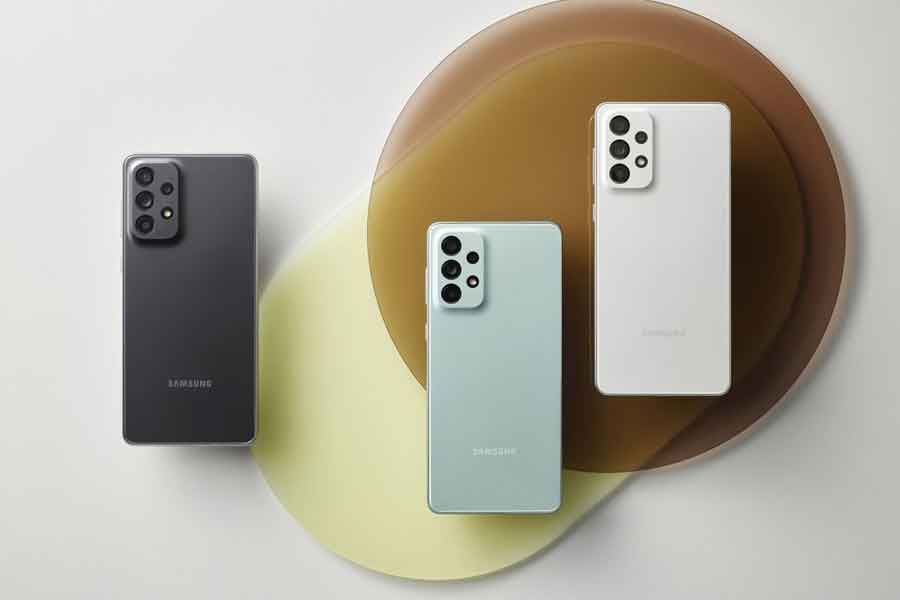 The Samsung Galaxy A73 5G, which was released last week in India, is now available for purchase. The successor to the Galaxy A72 starts at Rs 41,999 for the base model with 8GB RAM and 128GB of internal storage. This is the first time the phone will be available for purchase. With the Galaxy A73 5G, Samsung is likely aiming to compete with the iPhone SE (2022), Realme GT, Xiaomi 11T Pro, and other smartphones. Awesome Grey, Awesome Mint, and Awesome White are the three colour options for the Samsung phone.

Apple may roll out a new music app soon 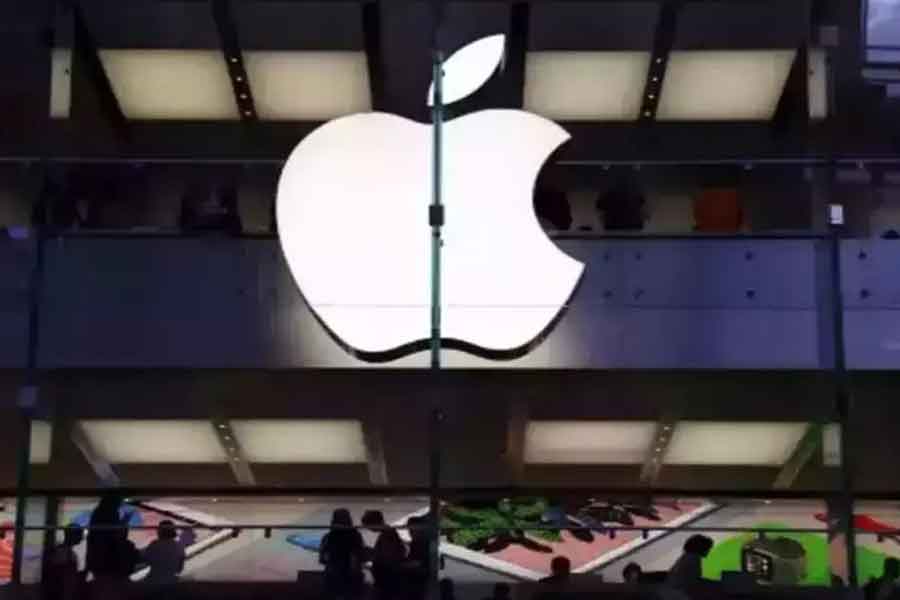 With the upcoming iOS upgrade, Apple iPhones may get a new app. References to a new “Apple Classical” app have been spotted in the first beta version of iOS 15.5, according to MacRumors. As per the report, the company is working on the software, which will likely complement the existing Apple Music app. The report reveals that a few codes in the Music app show that the tech giant may launch a standalone Classical app soon. “Open in Apple Classical” and “Open this in the new app designed for classical music”, the codes spotted in the Apple Music app read.