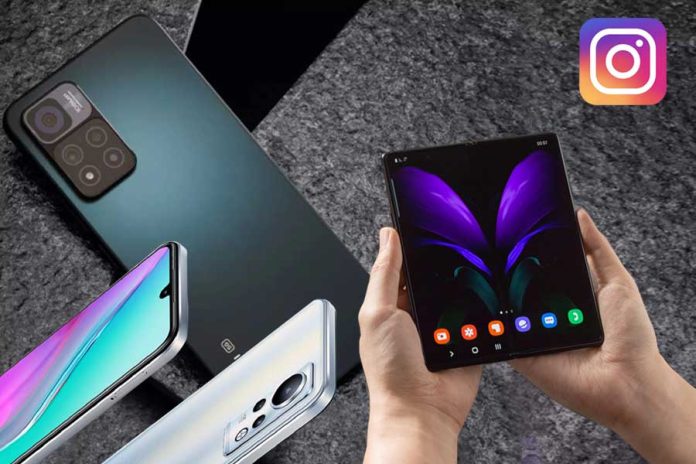 Samsung showcased four foldable display technologies at CES 2022, including three new panels that could feature in smartphones, and a display that could be used in a foldable laptops. The company revealed its Flex S, Flex G, and Flex Slidable panels aimed at smartphones, along with the Flex Note panel that could make its way to keyboard-less laptops with foldable displays. However, Samsung is yet to reveal any plans to turn these concept devices into retail products.

Instagram was planning to bring back a chronological feed option for long. Now, the head of Instagram Adam Mosseri announced that the app is rolling out for some users the ability to switch between different feeds. The social media platform is finally starting to test the new implementation and that it has already reached some users. The company will launch three different views on the user’s home screen, with two of them giving you the option to see posts in chronological order.

Also Read: Indian Telecom users to enjoy Autopay via UPI for the first time with Jio

Previous articleIndian Telecom users to enjoy Autopay via UPI for the first time with Jio
Next articleOckyPocky: Early learning redefined