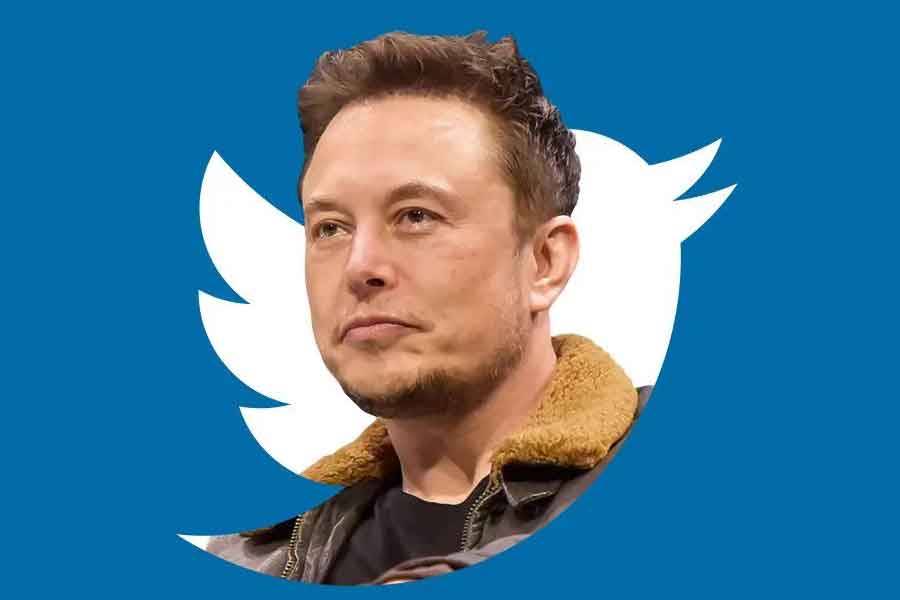 With a 9.2 percent investment in Twitter, Tesla CEO Elon Musk has become the company’s largest shareholder. The acquisition of Twitter’s most substantial shares was reported in a regulatory filing by the US Securities and Exchange Commission. Musk has purchased approximately 7.35 crore shares of Twitter, making him the company’s largest stakeholder. Twitter’s stock has risen dramatically as a result of this announcement. In premarket trade, shares of the microblogging site soared by 26%. According to Twitter’s most recent close calculations, this investment is worth $280 million. 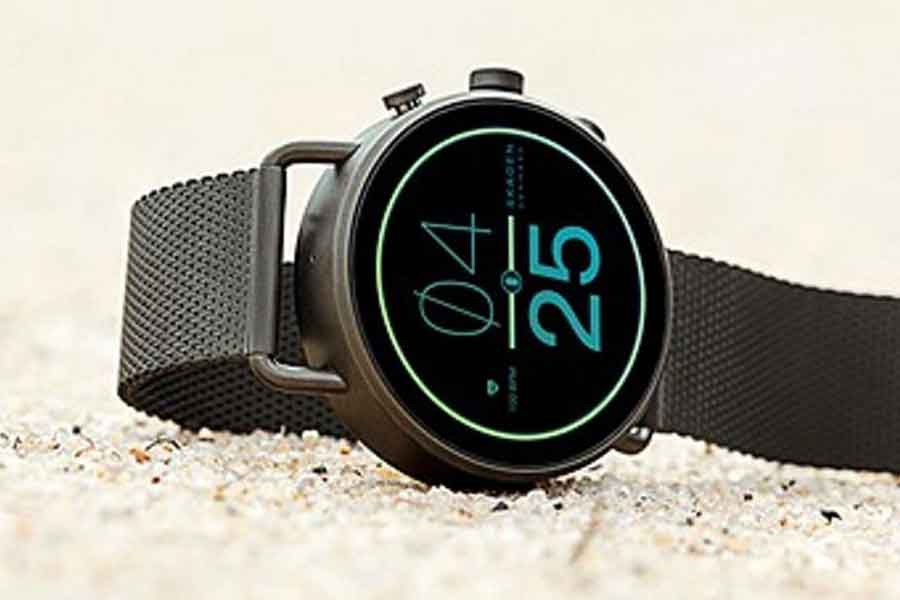 Skagen, a Danish watch and jewellery manufacturer, has introduced its new wristwatch, the Falster Gen 6, in India for Rs 21,995. The Gen 6 is the first smartwatch to employ Qualcomm’s Snapdragon Wear 4100+ Platform, which promises improved performance such as faster application load times, more responsive user experiences, and lower power consumption. It comes with a 1.28-inch touchscreen digital display, 8 GB of storage, and 1 GB of RAM, as well as an updated heart rate sensor that allows for continuous tracking and better signal accuracy.

5G auction will not be delayed, says Telecom Minister 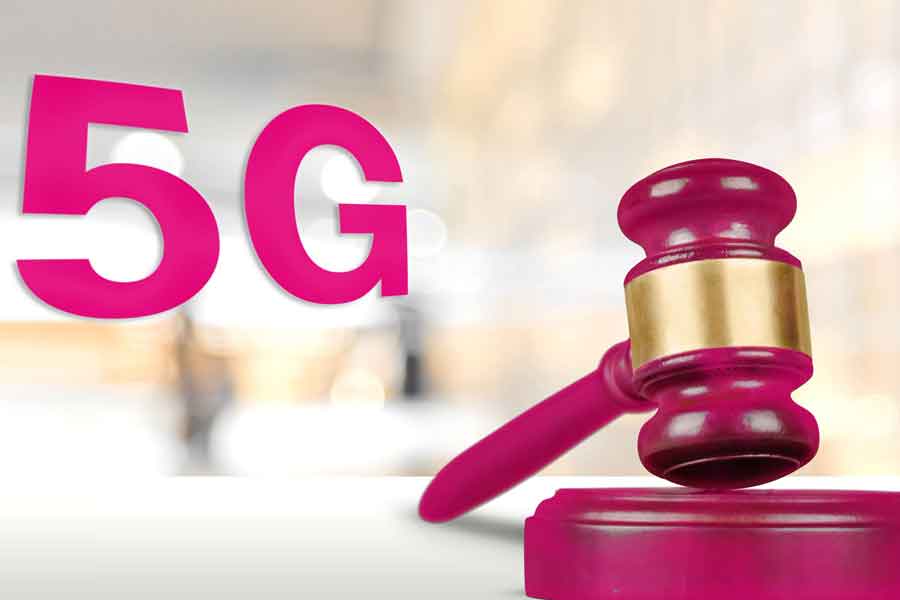 India’s 5G spectrum auction would not be postponed, according to Minister of Communications Ashwini Vaishnaw. His statement comes as the Telecom Regulatory Authority of India (TRAI) has been slow in delivering its recommendations to the telecom ministry on spectrum pricing and other technicalities. “Absolutely,” Vaishnaw responded in response to a question about whether India’s telecom auctions will take place on time. 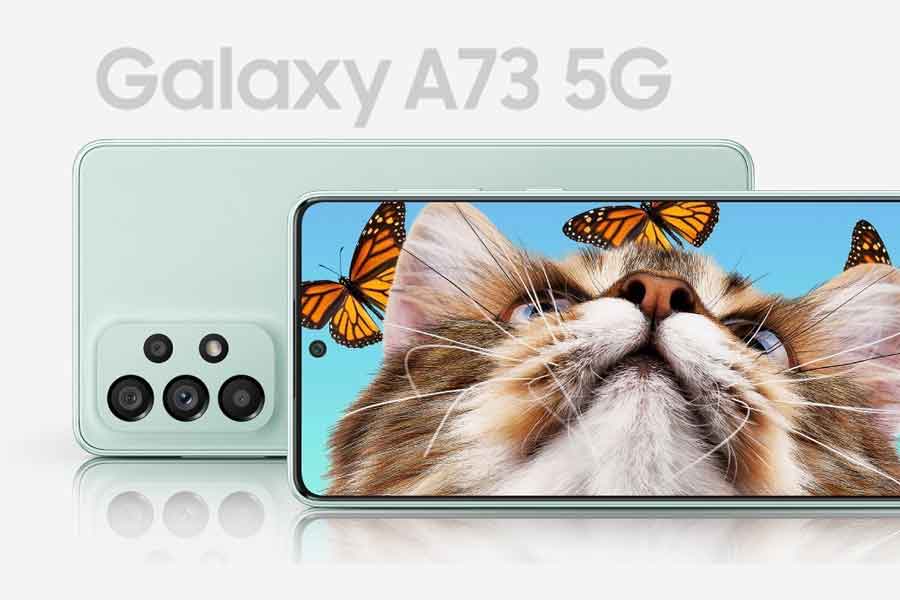 After making its global premiere a few days earlier, the Samsung Galaxy A73 arrived in India late last month. While the phone’s features had already been released, the South Korean company has now confirmed the phone’s price. The 8GB + 128GB variation of the Samsung Galaxy A73 costs Rs 41,999, while the 8GB+256GB model costs Rs 44,999. It’s available in three colours: Awesome Mint, Awesome Grey, and Awesome White. The phone is a follow-up to the Galaxy A72 and features several noticeable improvements, primarily in the camera department.

Previous articleOnePlus 10 Pro first sale begins, get details inside
Next articleWhatsApp tests a new feature to curb spread of misinformation, check details inside