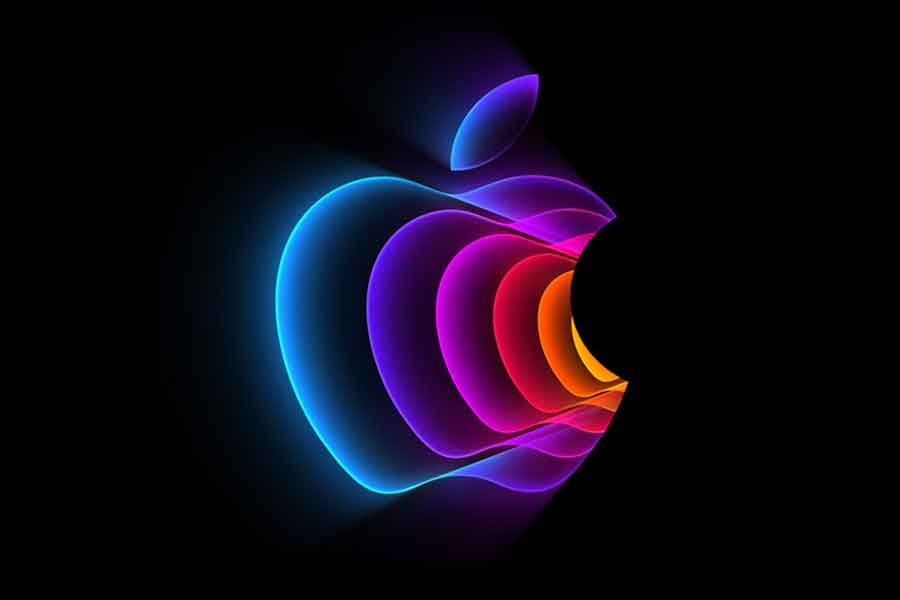 Apple has sent out invitations for its March 8 Spring event, one of the company’s first major events. The tagline for the digital event, which begins at 10 a.m. PT (10:30 p.m. IST), is “Peek performance.” The slogan is most likely a hint that a 5G iPhone SE will be released. The iPhone SE 2 (‘SE’ stands for “Special Edition”), which debuted two years ago at the start of the pandemic, is a popular affordable iPhone that is in desperate need of an update. This year, Apple is expected to release a slew of new items. 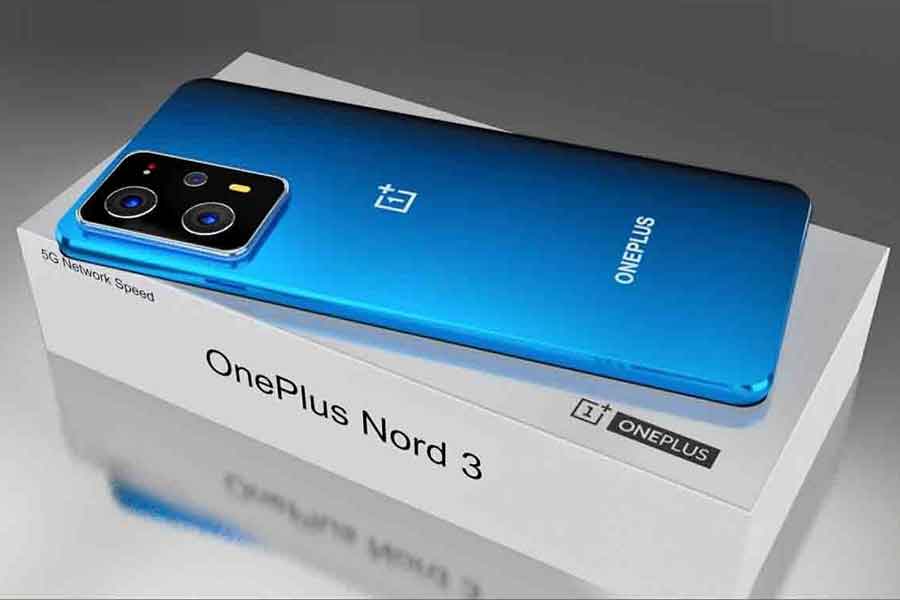 OnePlus and Oppo have announced a partnership to bring their 150W fast charging technology to MWC 2022. OnePlus has stated that a new smartphone will be released in Q2 2022, or by June, featuring support for the 150W fast charging technology. The name of the upcoming smartphone, on the other hand, is yet to be revealed. Meanwhile, a few reports suggest that the phone will be called the OnePlus Nord 3. It’s said to be based on the Realme GT Neo 3, which will also support 150W rapid charging. 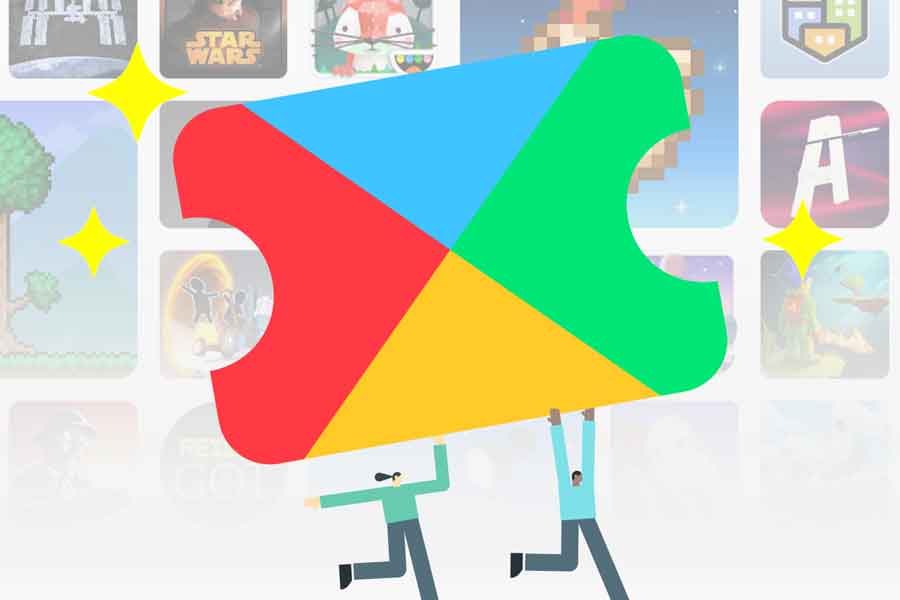 Google’s Play Pass subscription service, which allows users to access many of the top Android apps and games without having to deal with adverts or in-app purchases, has finally arrived in India. In September of this year, the service made its debut in the United States. Android users in India may now try Play Pass for a month for free before subscribing for Rs 99 per month. There’s also a yearly plan for Rs 899, as well as a monthly prepaid plan for Rs 109. Using Google family group, family managers will be able to share their Play Pass subscription with up to five additional family members. 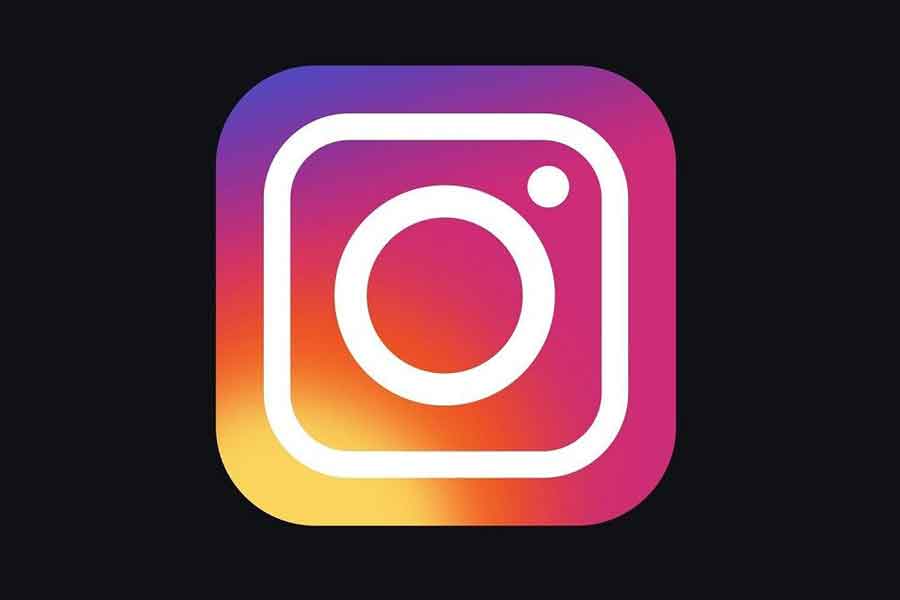 Instagram, which is owned by Meta, is providing automatic captioning to videos in the feed. For creators, they will also be activated by default. Auto-generated captions will be available in “select” languages at first, but Instagram aims to expand their availability to more languages and countries in the future. The captioning AI isn’t going to be perfect. However, Instagram expects the quality to “continue to improve” as the AI learns.

Also Read: Planning to move your stuff from iPhone to Android?

Previous articlePlanning to move your stuff from iPhone to Android?
Next articleQualcomm Technologies’ Snapdragon mobile platforms to use Samsung’s LPDDR5X DRAM