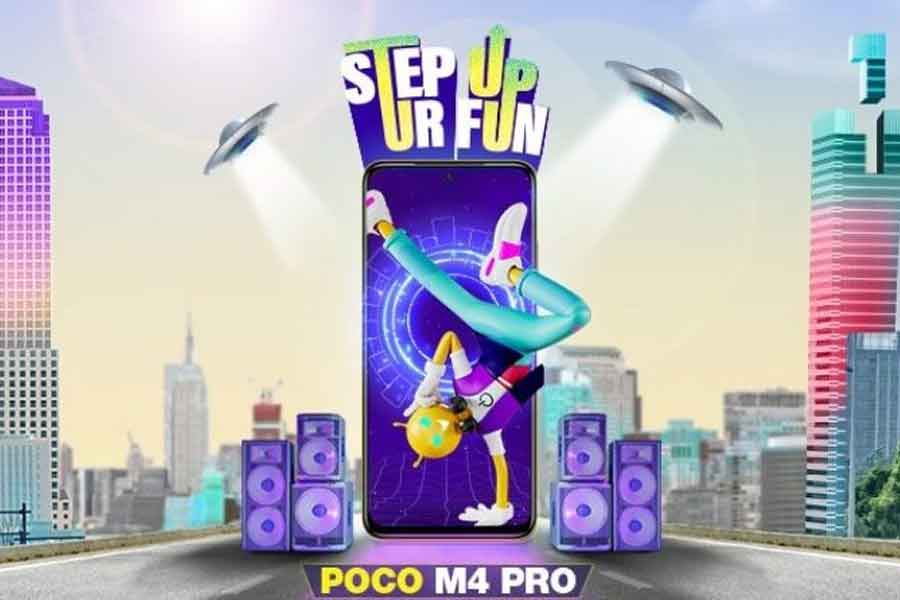 The Poco M4 Pro 4G model will be released in India today. The Poco M4 Pro 5G version of the Chinese smartphone manufacturer was just launched in India, with prices starting at Rs 14,999 for the base 64GB storage option. The 4G variant is expected to have a cheaper price tag. The smartphone will most likely be available on Flipkart whenever it is introduced. At 7 p.m. IST, the Poco M4 Pro 4G will be unveiled in a virtual launch event. On the company’s official website, YouTube channel, and social media accounts, the event will be streamed live. 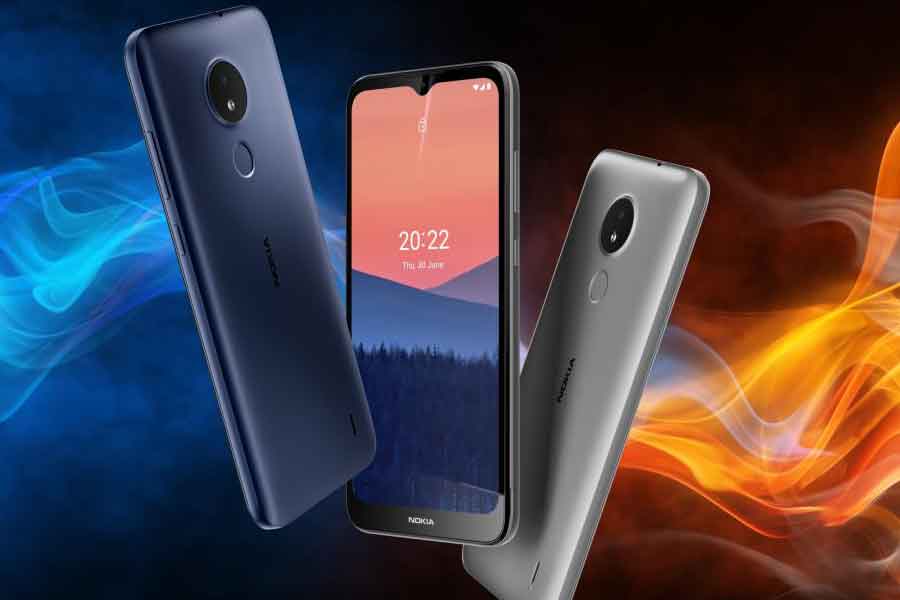 At the ongoing MWC 2022, HMD Global unveiled three new Nokia smartphones. The Nokia C21, Nokia C21 Plus, and Nokia C2 2nd Edition are the new phones. Android Go, which comes preloaded on all of these new Nokia phones, is a recurring theme. The Nokia C21 has a starting price of roughly £83, while the Nokia C21 Plus has a starting price of around £100. The ordinary model is expected to be available in March, while the Plus variant will be accessible in certain areas starting in April. 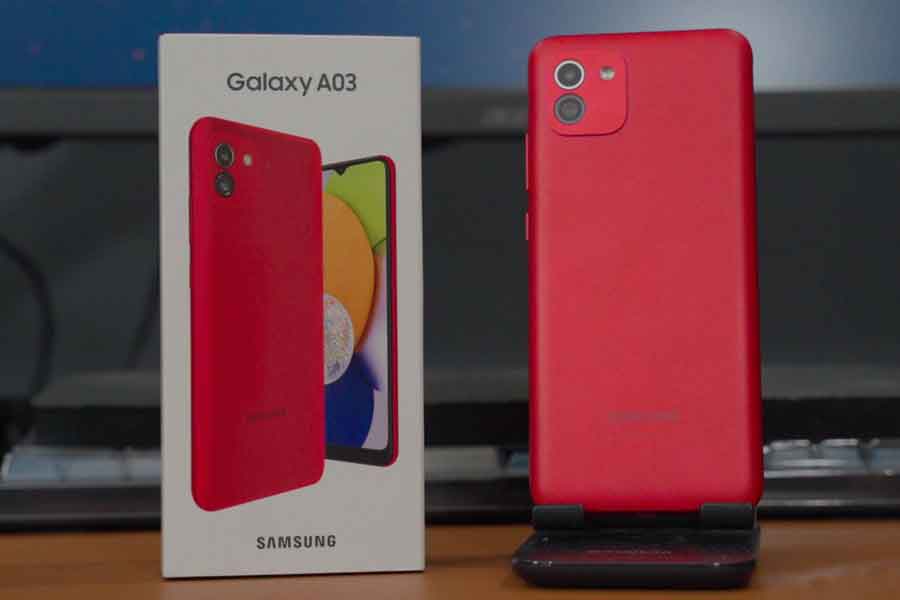 Samsung unveiled its new Galaxy A-series smartphone in India. The Galaxy A03 is the first smartphone in Samsung’s 2022 Galaxy A-series smartphone lineup. The device has already been advertised on Samsung’s India website, with only one RAM/storage configuration available: 3GB RAM with 32GB storage. It would, however, be available in retail outlets with 4GB of RAM and 64GB of internal storage. The entry-level model costs INR 10,499, while the top-of-the-line variant costs INR 11,999. 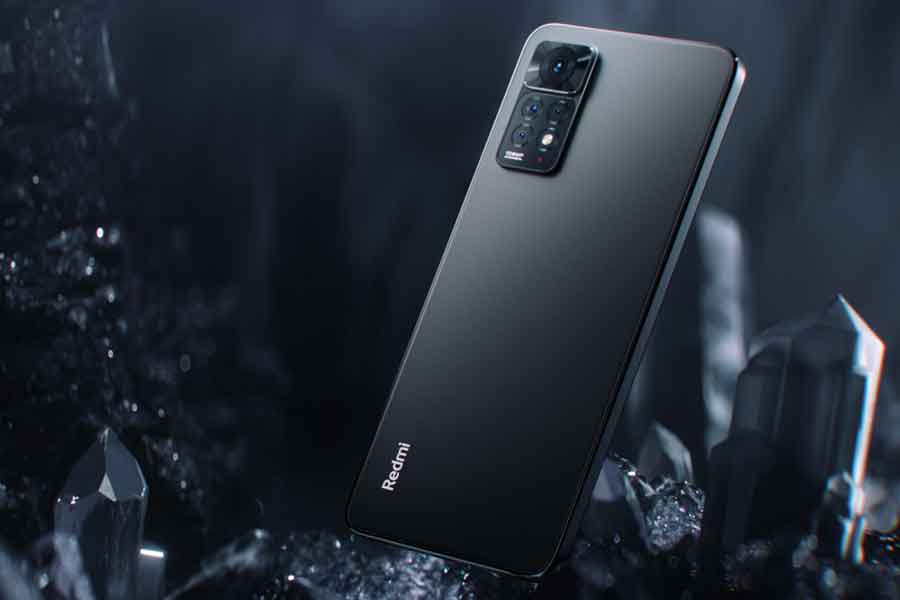 Previous articleYahoo announces to discontinue its services in Mainland China from February 28
Next articleSamsung introduces Galaxy Book2 Business, to be available from April