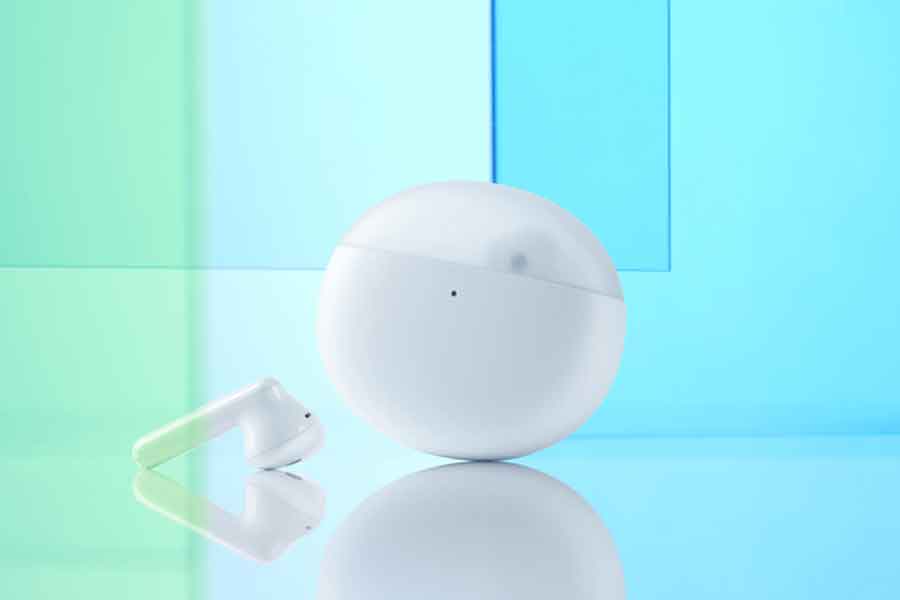 Oppo just teased the Enco Air2 TWS earphones’ debut in India. The launch date of the upcoming earphones has now been officially confirmed by the brand. On March 23, the Oppo Enco Air2 will be released alongside the Oppo K10 smartphone. The Oppo Enco Air2’s launch event is set for March 23 at 12 p.m., and it will be live-streamed via the brand’s official YouTube channel and other social media accounts. On its official site, the company has created a dedicated webpage for the new TWS earbuds, which unveils the design and important characteristics of the Oppo Enco Air2 in India. 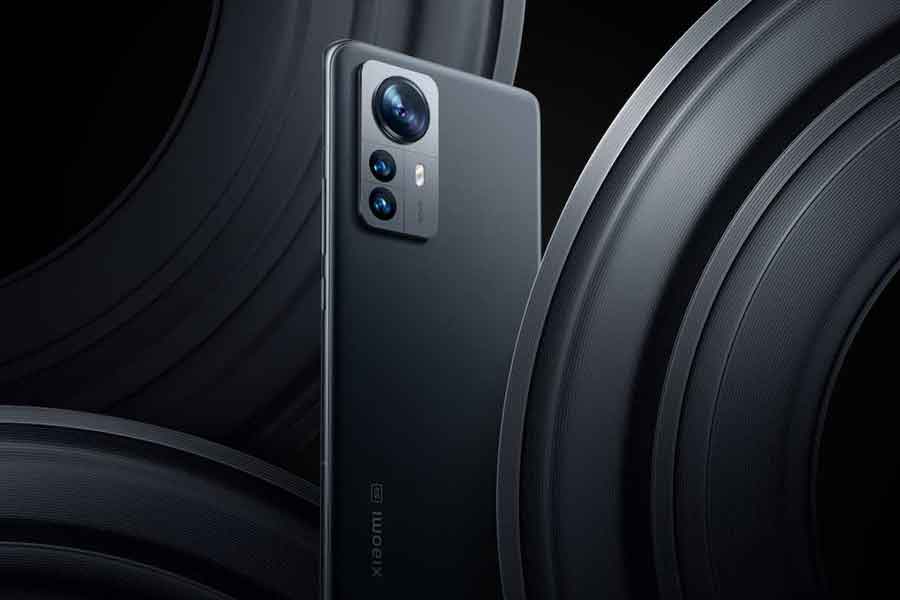 Xiaomi is preparing to release the 12 Lite 5G, a new mid-range handset. According to the latest news from Xiaomiui, the phone will be released in Asia and Europe soon. Internal testing of the smartphone has already begun in both areas, according to the report. The Snapdragon 778G+ 5G processor will be combined with at least 6GB of RAM and 128GB of internal storage in the Xiaomi 12 Lite 5G. It would run MIUI 13 on Android 12 and be powered by a 4,500mAh battery with 33W fast-charging capabilities. The Xiaomi 12 Lite 5G’s official pricing and availability will be announced at the time of its introduction. 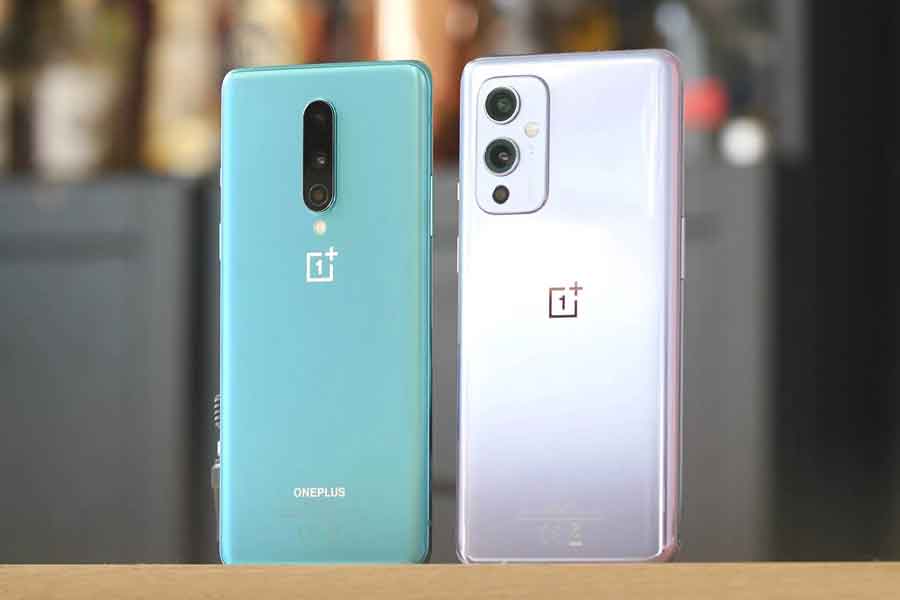 OnePlus has begun rolling out OxygenOS 12 for the OnePlus 8, OnePlus 8 Pro, OnePlus 8T, and OnePlus 9R, which is based on Android 12. The new software upgrade is currently in ‘open beta,’ with a stable version expected “soon.” The most recent version of OxygenOS has had issues in the past, with users reporting glitches as a result of the update. Regular users are urged to wait for the stable version of Android 12 for these OnePlus smartphones, as the current beta version may have flaws. 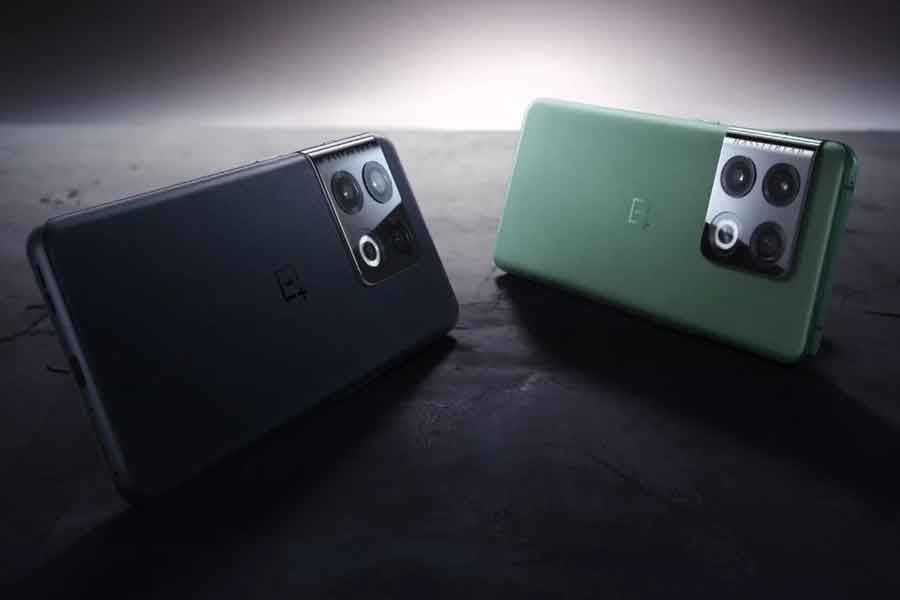 Also Read: “MediaTek’s focus in India, over the coming years, will revolve around 5G”

Previous articleAnker has plans to set up manufacturing plants in India soon, says Country Head
Next articleSamsung announces availability of Galaxy A53 5G and Galaxy A33 5G from April