iQOO is all set to launch its latest 5G smartphone- iQOO Neo 6 in India today. The brand has already confirmed the colour options and storage variants that will be featured for the upcoming series. The phone is said to be the rebranded version of the recently launched iQOO Neo 6 SE launched on May 6, 2022. 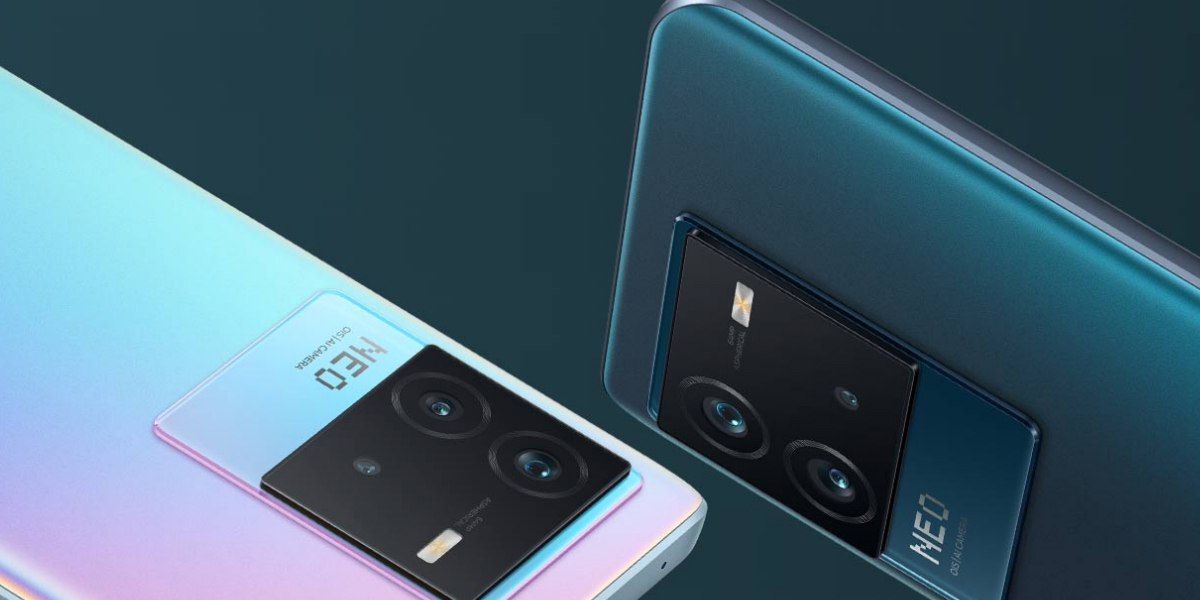 Reliance Jio has forayed into the gaming world and quietly launched its first Game Controller in India. The product is listed on the official website of Jio, stating its features and specs. The gaming controller is said to feature a great battery life of up to 8 hours and that too on a single charge. This is the first such product from the popular telecom operator. Earlier it used to sell mobile phones only. 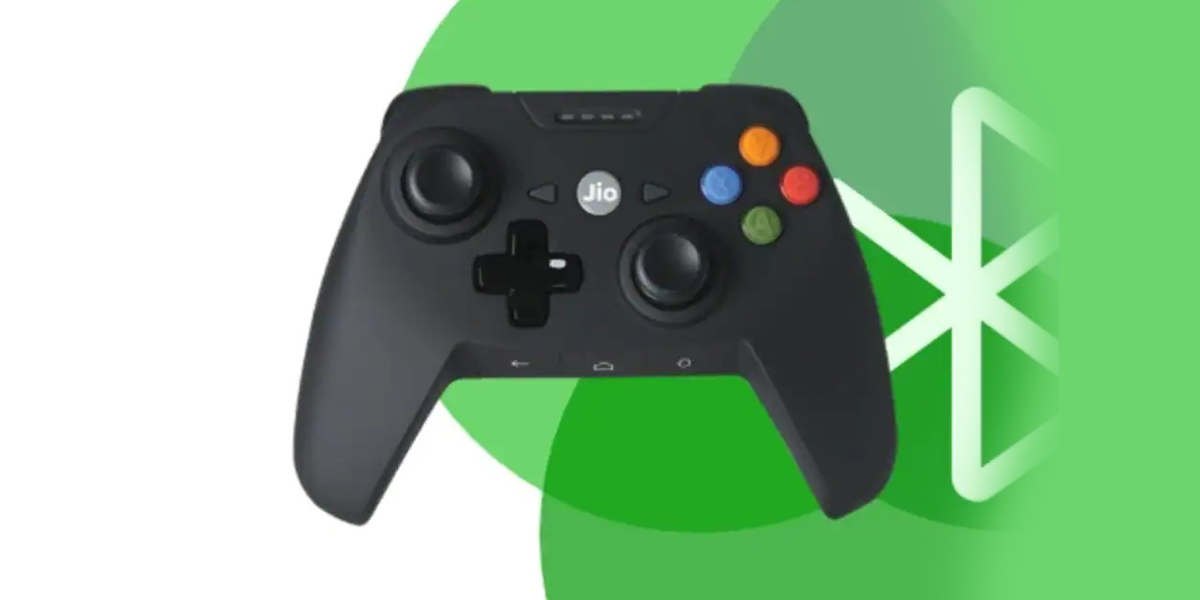 Coming back to the controller, it’s compatible with all Android tablets, Android TV, and other device and the ones using Jio set-top box will enjoy it the most. Furthermore, it comes with on-top connectivity features like Bluetooth v4.1 support, offering a wireless range of up to 10 metres. It also comes with two joysticks and additional features like vibration feedback motors and supports haptic control. The controller is currently retailing at INR 3,499 and comes in a black matte finish.

Samsung has recently surpassed its five-year peak in worldwide smartphone market share. Samsung was the best-selling smartphone brand in April 2022, with a market share of 24%, the highest since June 2017. The Galaxy S22 series and the lower-cost Galaxy A phones, undoubtedly, were once again the catalysts for this fresh popularity. Since April 2017, Samsung hasn’t achieved this degree of global domination. It had a 25 per cent market share at the time. 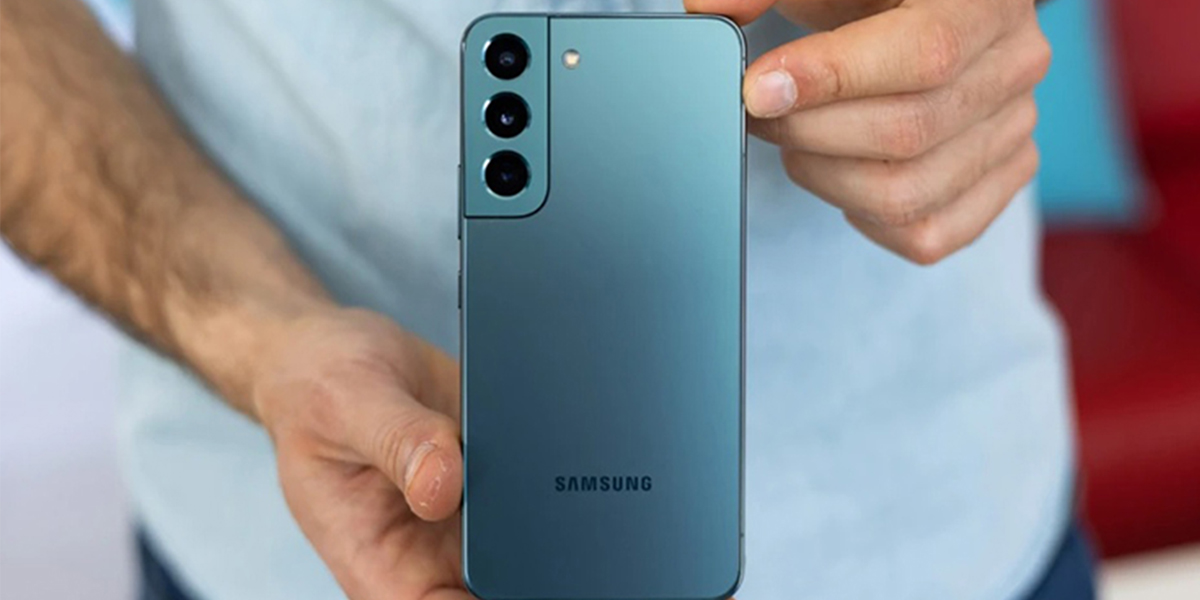 In April 2022, Samsung came within 1% of breaking that record. In terms of phone sales, Samsung’s market share soared to 24 per cent, while Apple’s fell to 15 per cent. In April, Apple was followed by Xiaomi, which accounted for 12% of worldwide smartphone market sales. “Going forward, Samsung is likely to retain the leadership position in the global smartphone market in Q2” predict Counterpoint Research analysts, adding that the foldable segment also has a lot of potential for the Korean tech giant. In the coming August-September 2022, Samsung is also set to launch its Galaxy Z Fold 4 and Galaxy Z Flip 4.

Reportedly, The Oppo Pad Air is all set to make its debut in India in the coming June or July. The Reno 8 series India launch ceremony is expected to take place in mid-June, according to rumours. According to Brar, the launch might take place in late June or early July. We recommend that our readers wait for official data on the Oppo Reno 8 India debut date before making any decisions. 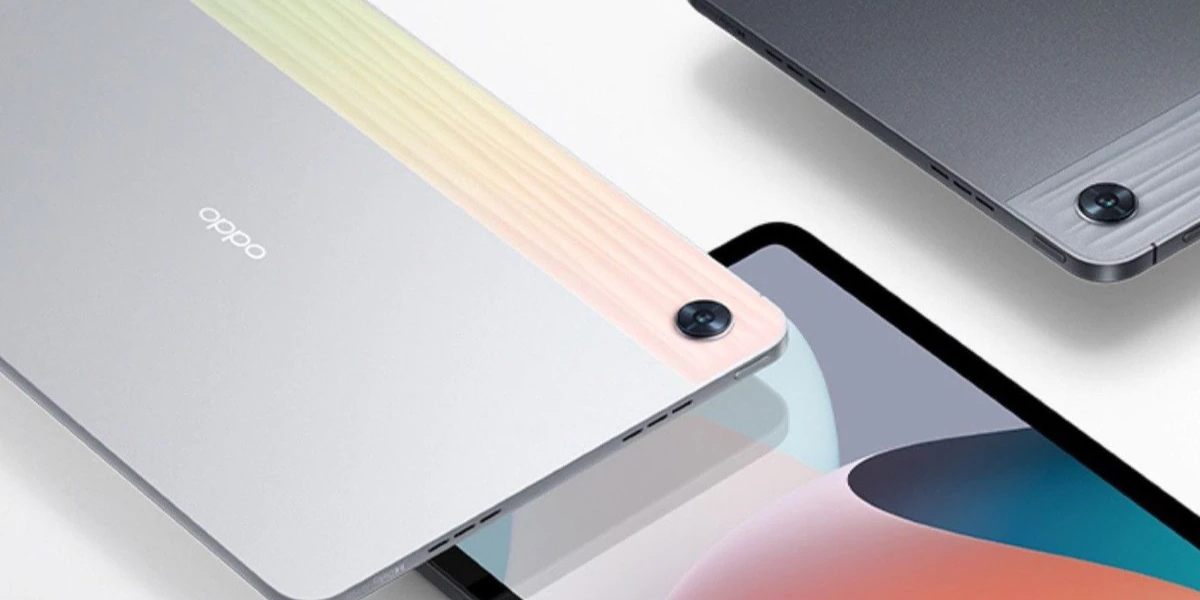 Some specifications on the Pad include a 10.36 LCD display paired with a resolution of 1200 x 2000 pixels. The device also carries the Pencil stylus. Furthermore, it comes pre-installed with Android 12 OS and ColorOS 12 UI. The Pad Air houses a massive 7000mAh battery that also supports 18W fast charging as well. Coming to the price, it is currently retailing for 1,299 yuan (INR 15,065) in China in two stunning colours: black and silver.

Previous articleBeyerdynamic MMX 100 and MMX 150 gaming headsets: The perfect Meta Pick for your ears
Next articleSamsung tops in smartphone market after five years