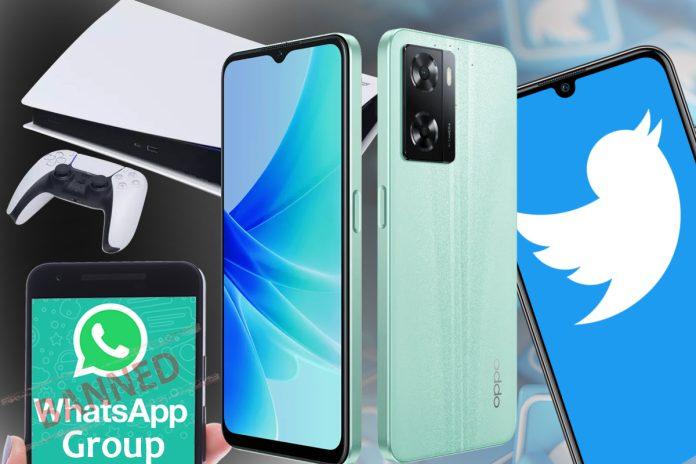 Those waiting for the opportunity to get their hands on Sony PlayStation 5, here comes the opportunity for you. The gaming console is finally restocked in India and will be available to buy starting at 12 pm IST. The demand to restock the PS5 and its PS5 Digital Edition has been very high ever since the gaming console was launched. The console is up for pre-booking starting at 12 pm from various online retailers like Amazon, ShopAtSC, GamesTheShop, Croma, Flipkart, Vijay Sales, etc. Additionally, users can avail easy EMI options to get their PS5 in hand. 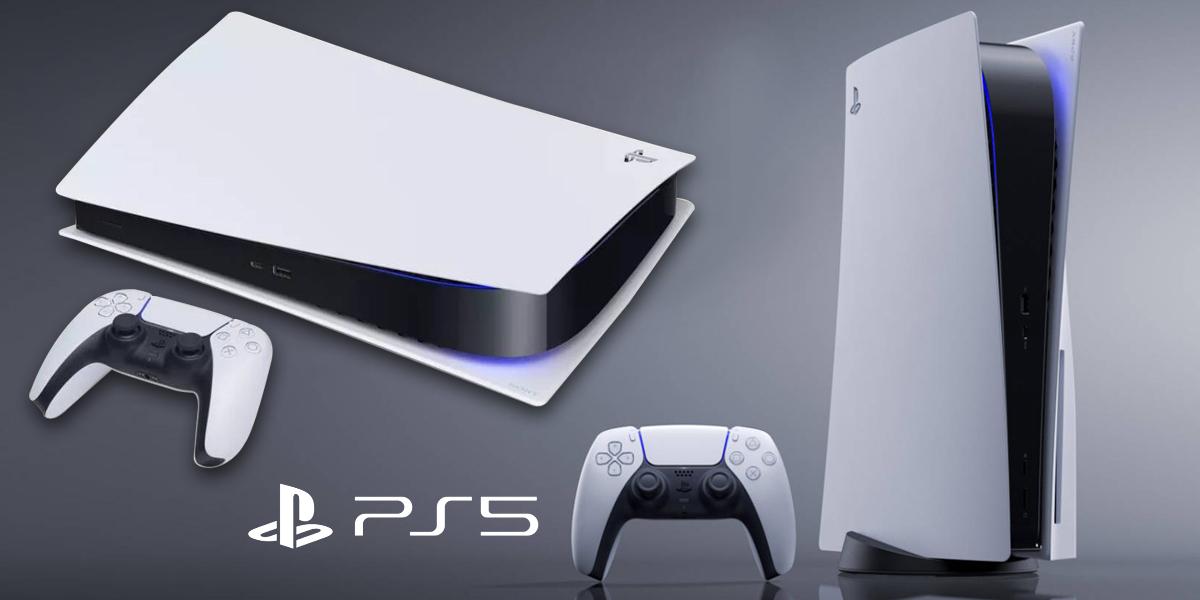 The June restock units will surely get out of stock very quick, just like the previous ones. Hence, make sure that you are active to grab the latest units before anyone else does. Talking about the price, the PlayStation 5 Standard version with the disk is priced at Rs 349,990. While, on the other hand, the digital version will be priced at Rs 39,990. Furthermore, the PS5 Digital Edition without the blu-ray disc drive will be available for Rs. 39,990 in India. Users can also get the general PS5 combined with the Grand Turismo 7 bundle for Rs. 54,990. The Sony PlayStation 5 comes with 8K gaming support at up to 120fps. It also comes with support for 4K TV gaming, which can enable a 120Hz refresh rate for smooth gameplay. PS5 also gets HDR TV tech. There’s also support for Tempest 3D AudioTech that will ensure an immersive gaming experience through headphones or TV speakers.

Also Read: PS5 restock in India: Here’s all you need to know about the June restock 2022

Since the protests against the Agnipath scheme are catching a lot of attention, there has been a lot of misinformation spreading around the country. The instant messaging app WhatsApp has been on top. Hence, the Central Government took initiatives to curb this flow and banned several groups on the app. Reportedly, 35 such groups are banned for spreading misinformation about the new Agnipath scheme. 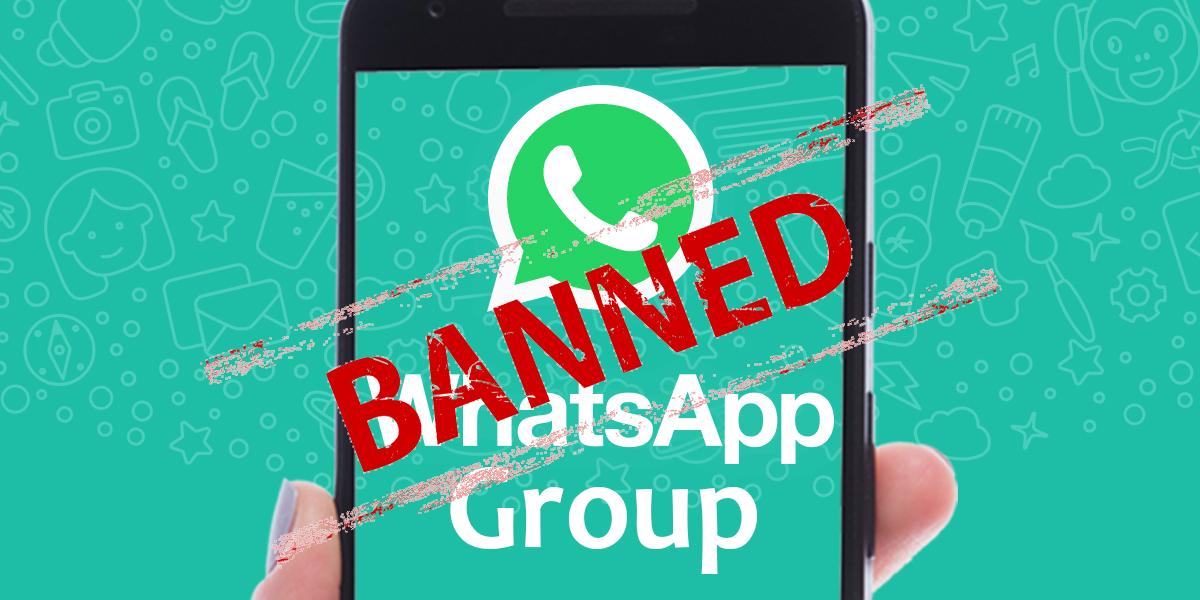 Reportedly, the Ministry of Home Affairs has cited some reliable sources that claim that social media platforms and instant messaging applications such as WhatsApp were being used for mobilising protests in states like Bihar. The protests against the Agnipath scheme are constantly leaving a path of destruction in its wake. The govt-owned properties like Railways and others are taking the maximum blunt of it. Furthermore, the districts are also getting affected in the way as they’re facing long internet shutdowns, especially in Bihar, where the state government suspended internet services in 12 of its districts. Moreover, the state govt had claimed that the internet was being used to transmit objectionable content in order to spread rumours with an intent to incite the public and cause damage to life and property. Reportedly, 10 people have also been arrested on the same subject.

Oppo launched its latest smartphone: Oppo A57 4G in India on Monday. The smartphone features a MediaTek Helio G35 chipset and is available in two storage variants, 3GB RAM + 64GB and 4GB RAM + 64GB. Furthermore, it is also retailing at Rs 13,999. Coming to the design the latest smartphone, it features a waterdrop notch design with noticeable bezels and a side-mounted fingerprint reader. It comes with a 6.56-inch HD+ (720×1612 pixels) LCD panel with a 20:9 aspect ratio. 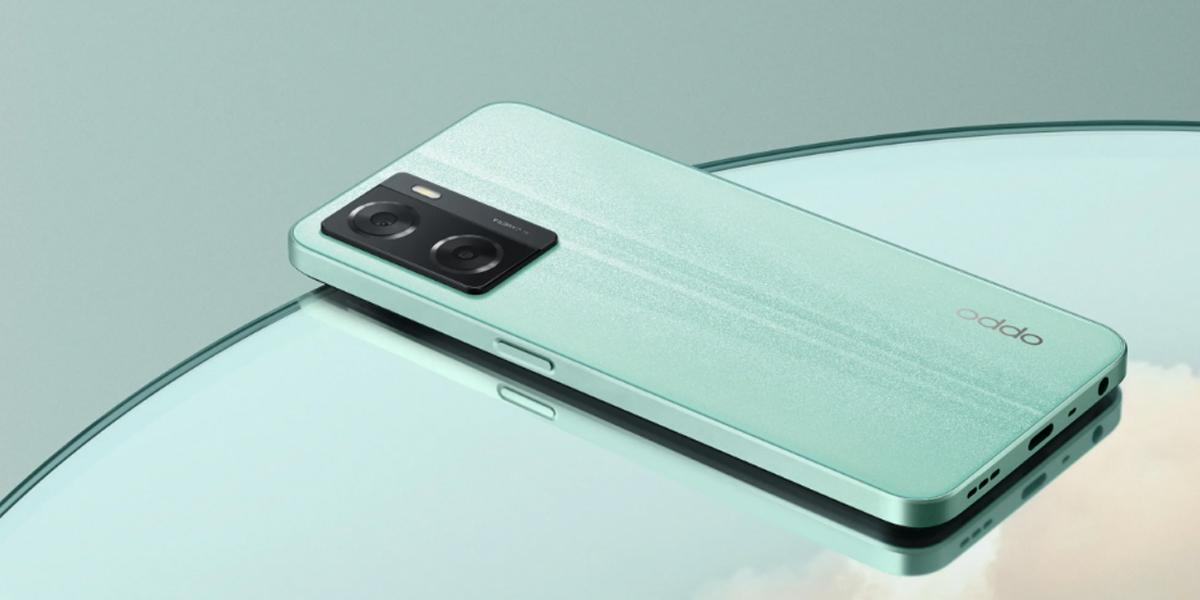 Coming to the optics, the Oppo A57 4G comprises a 13MP primary shooter paired with a 2MP depth sensor. Along with the general 4GB RAM, the smartphone also offers up to 3GB of virtual RAM support. The device boots on the latest boots Android 12-based ColorOS 12.1 and draws power from a 5,000mAh battery which offers 33W fast-charging. On the connectivity side, it includes 4G, dual-SIMs, Wi-Fi, Bluetooth 5.0, GPS, a 3.5mm headphone jack, and a Type-C port.

Twitter might soon get some of the most-awaited features like an edit tweet option and a dislike button. The edit button has been the single biggest demand that the platform may have witnessed since it became operational. A new leak now suggests that there is an edit option that will be introduced, but it’s not in the way you might have expected. Unlike what most Twitteratis have been demanding, the edit option does not apply to all tweets and it won’t be available for published tweets. Instead, the edit option is more like a warning. If Twitter detects that a tweet has any abusive or offensive word or phrase in it, Twitter will prompt the user to edit it before he/she publishes it. For instance, you are about to send a tweet that has some abusive text according to Twitter’s algorithm. As soon as you hit the send tweet button, a pop-up will prompt you to review your reply. 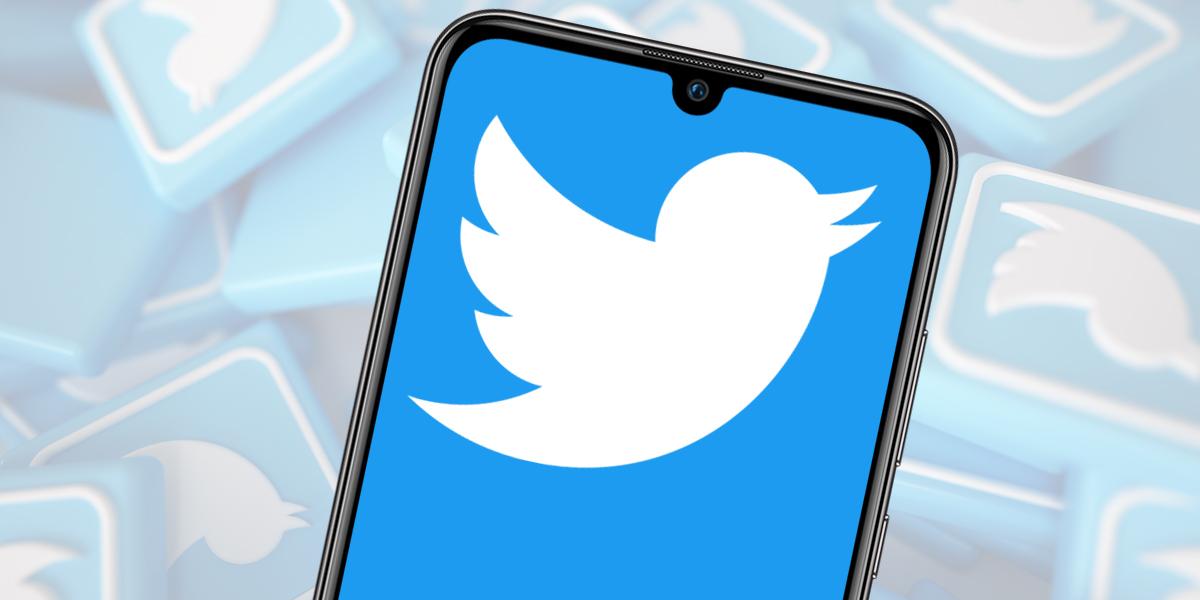 The pop-up prompt states, “We’re asking Tweeters to review replies with potentially harmful or offensive language. Want to take another look before Tweeting?” The user will have three options. They can go ahead with the same tweet or they can edit it to make it less offensive or abusive and the third option is to delete the tweet entirely. Twitter will also give the option for users to provide direct input to Twitter if they feel that they are wrongly tagging their tweet as offensive or abusive.

Motorola is one of the renowned brands that release...
Read more

The upstart company looks to be expanding the range...