After several leaks and unboxing render, the OnePlus Nord 2T 5G is now officially unveiled worldwide. The phone is an outgrowth of the OnePlus Nord 2 that launched last year and is the first T-numbered phone in the Nord family. 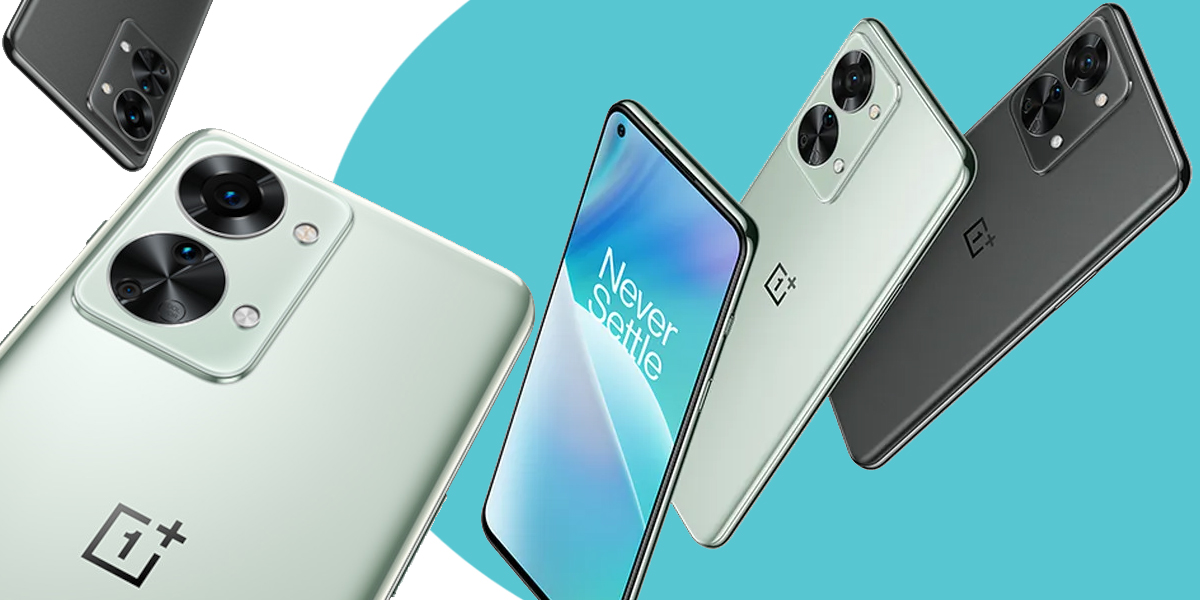 The specification of this stunner includes a punch-hole cutout in the top-left corner paired with an in-display fingerprint sensor for security. The phone’s rear panel is made of polycarbonate and has a smooth matte appearance. A 6.43-inch display, 90Hz refresh rate, 4500mAh battery, 80W SuperVOOC fast charging capability, Android 12 based OxygenOS custom skin. It comes spack with a MediaTek Dimensity 1300 processor to manage all the specs smoothly. Coming to the optics, it has a triple camera configuration with a 50MP primary camera sensor. It is available in two storage options. The 8GB + 128GB model costs EUR 399 (about Rs 32,700), while the 12GB + 256GB model costs EUR 499 (roughly Rs 40,900). It will be available in Gray Shadow and Jade Fog colour variants, and pre-orders will begin on May 19th on the OnePlus official website and Amazon.

Marketers have long said that data is the new oil and Apple’s latest privacy commercial is a spin on that idea. The commercial portrays a young lady (Ellie), struggling in an auction to protect her personal information being auctioned. People in attendance bid on her iPhone’s private data. Like her emails, purchase history, location data, contacts, surfing history, and other information. 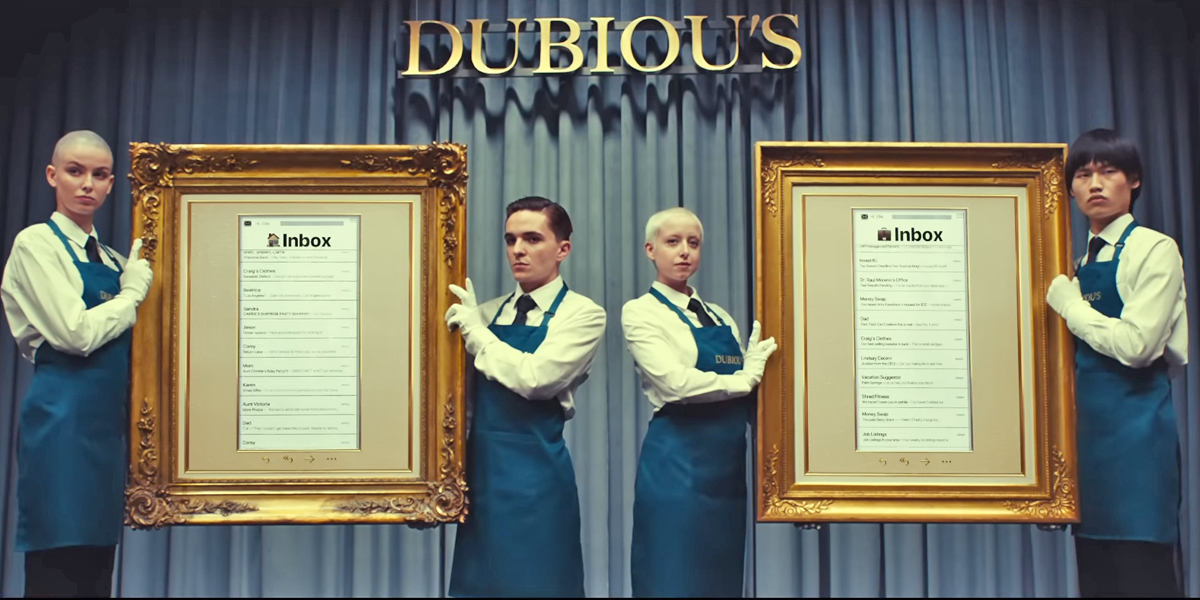 The purpose of the commercial is to highlight Apple’s App Tracking Transparency and Mail Privacy Protection features. Even in the commercial, Ellie is eventually employed to prevent her personal information from being stolen. Apple has always tried to show the significance of data security through various means, especially advertisements. Apple released a commercial last year also shows a young man being followed by the businesses with which he does business.

This is a feature that might get wrong or amazing, we can’t say! According to reports, Instagram is working on a new Stories layout that will hide excessive posts. Many users use Stories to share everything they do over the course of 24 hours. However, with this new feature, Instagram will put a stopper on the number of stories viewed by others. The app will only show three of the stories submitted by others while obscuring the rest. 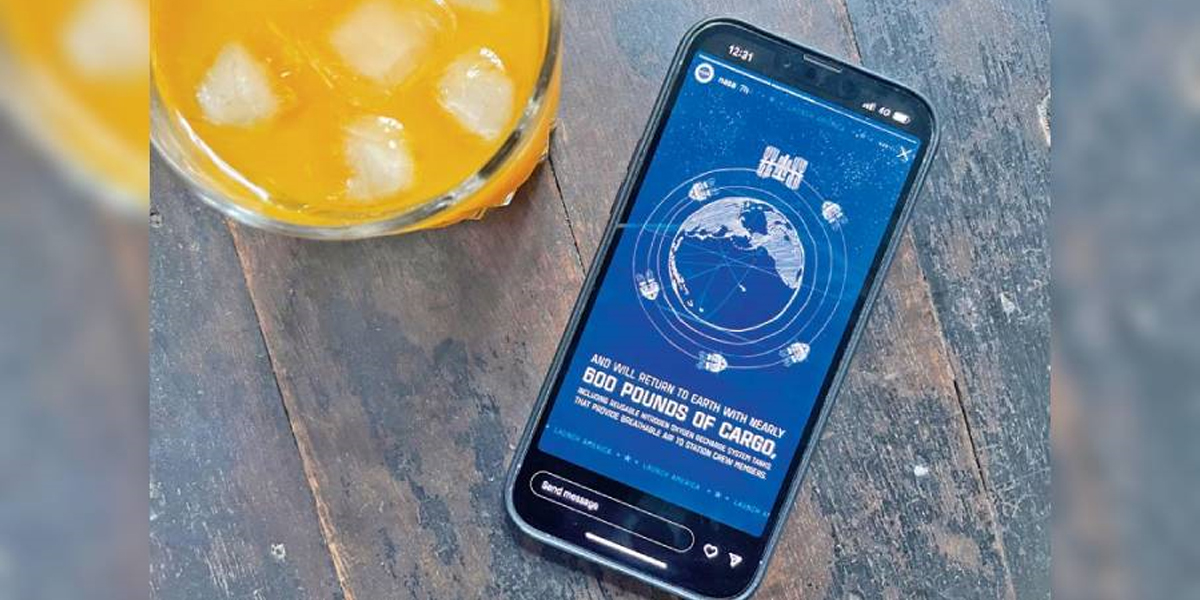 The update comes fresh from the oven by Phil Ricelle, a Brazilian Instagram user, at the moment users can post 100 Stories at once. The feature will stay the same, only the user will get the power to see only the first three of the lot while the rest gets hidden. Now, the update will come really handy for the ones who don’t want to go through everything a person posts throughout the day. Those interested in more than just three Stories from an account will simply have to click on a new Show All button, otherwise, the platform will take you to the Stories from the next user.

Porsche has finally unveiled its new 718 Cayman GT4 RS in India, with pricing beginning at Rs 2.54 crore. The track-focused GT4 RS is the most powerful variant of the 718 Cayman as well as the most expensive. Interestingly, it’s the first Cayman generation to use Porsche’s RS badge. The RS is lighter and has a few additional performance-oriented changes than the basic Cayman GT4. 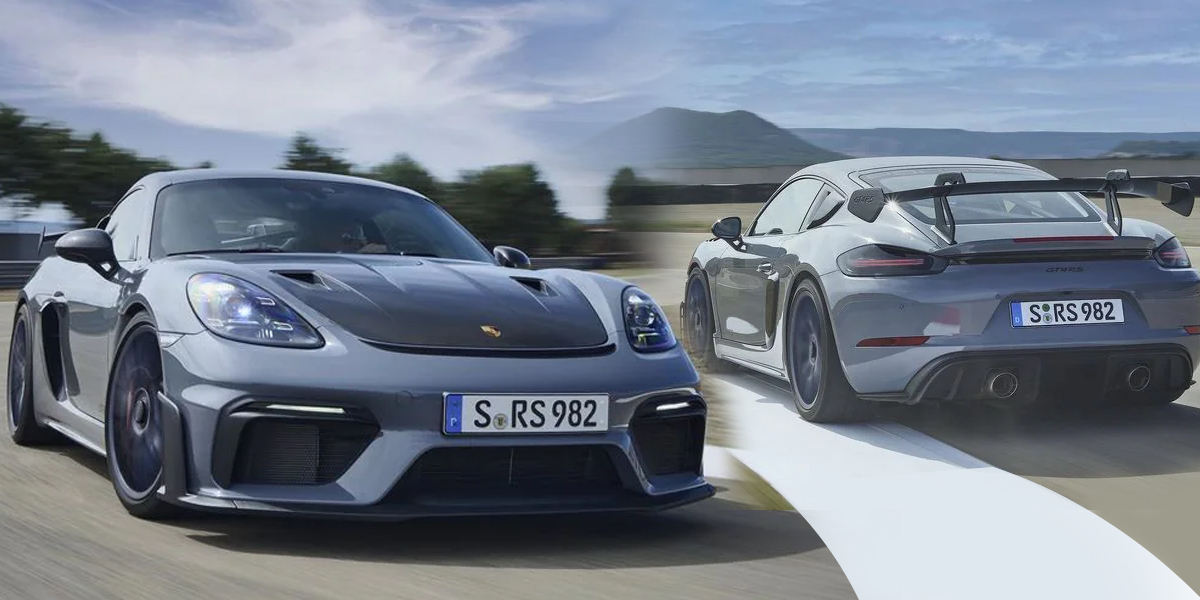 Starting with the engine, it packs a 4.0-litre naturally aspirated flat-six that produces 493 horsepower. It also has a 1,000 rpm higher redline, when compared to the GT4. Along with the original rear fender vents, the engine has a redesigned air intake system. It also has new vents replacing the rear quarter windows. Power gets to the rear wheels with a 7-speed dual-clutch automatic transmission. Furthermore, Porsche has done a great job of weight management for Cayman.