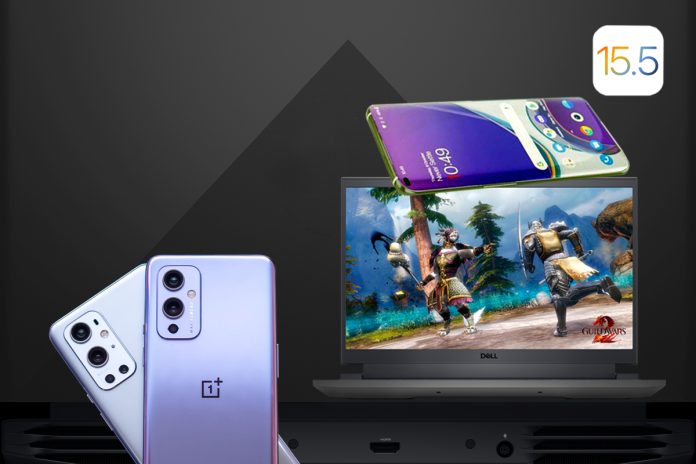 Apple rolled out iOS 15.5 update for iPhones and iPads 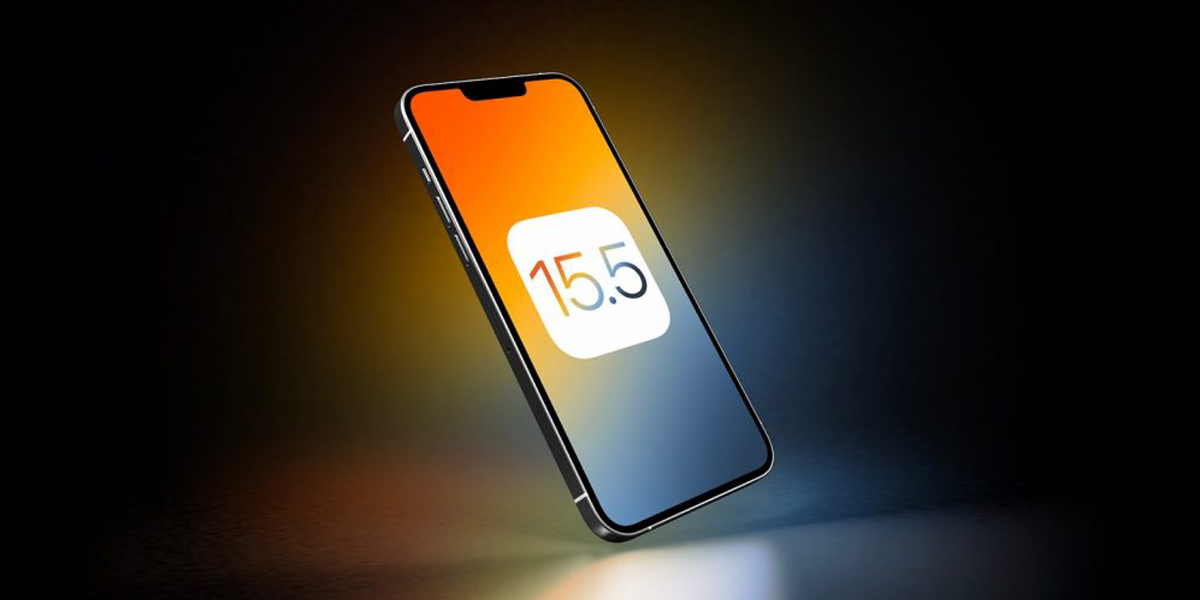 Apple has started rolling out its latest iOS update for its users. The new update comes just after the release of the 15.4 version last month. The new iOS 15.5 update will be available for a number of Apple models including the iPhone 6s and then all the later versions. iOS 15.5 will also be available for the iPad Pro (all models), iPad Air 2 and later, iPad 5th generation and later, iPad mini 4 and later, and iPod touch (7th generation). The update isn’t that massive, bringing lots of changes to the existing features, but it does have some interesting updates. The Podcast application is one of the most significant upgrades. The Podcast app now includes a new setting that allows users to limit the number of Podcast episodes that can be saved on an iPad or iPhone. Furthermore, the Apple Wallet will now have distinct send and request buttons. iOS 15.5 is also introducing the much-awaited “External Link Account Entitlement” feature. It will allow applications to add a connection to an external website to manage their accounts and other functions. 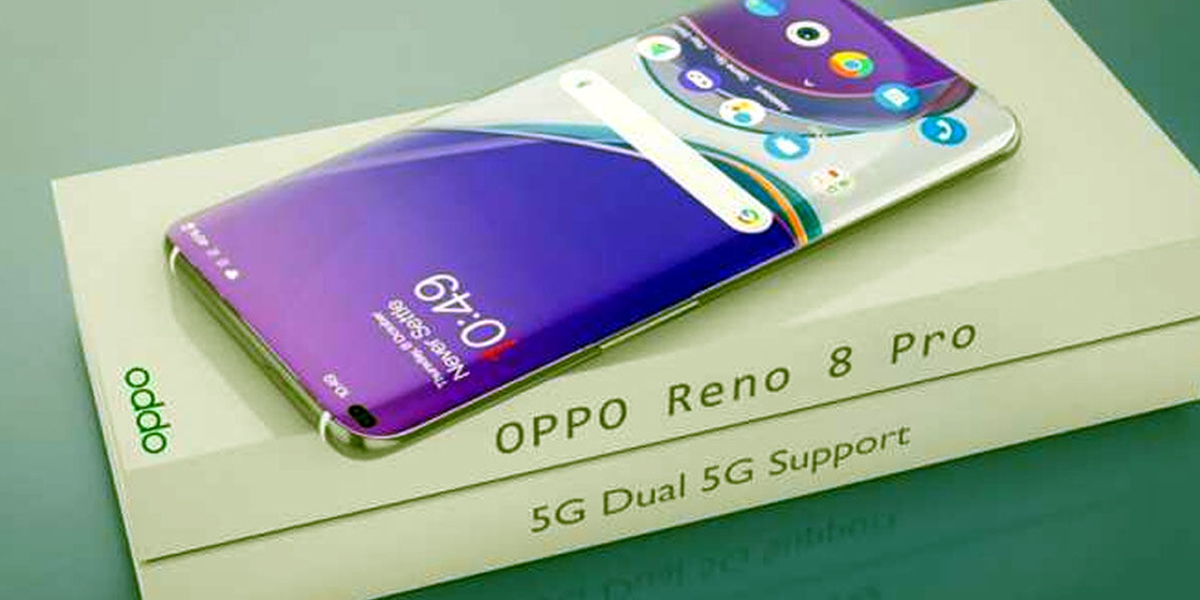 The OPPO Reno 8 range is set to unveil in China on May 23. Additionally, the Reno 8 series is also available for pre-order through numerous platforms, including OPPO China’s website, Jingdong Mall, and Suning. However, before the smartphone hit the Chinese market, some renderings for its storage and RAM configuration surfaced online through official listings. The renderings for the OPPO Reno 8 series suggest that these phones have a similar back design. The Reno 8’s screen has a punch-hole in the upper-left corner and a prominent chin. The same specification is available for the Reno 8 Pro, but it has a thinner chin. The Reno 8 and Reno 8 Pro will come in three colour options- Slightly Drunk (machine-translated), Clear Sky Blue, and Night Tour Black. Both the phones will be available in two storage variants- 8 GB RAM and 128 GB of storage, as well as 12 GB of RAM and 256 GB of storage. On the other hand, the Reno 8 Pro+, is available in Xiaoyaoqing, Roaming Grey, and Undercurrent hues. It will be available in three different configurations: 8GB RAM + 128GB storage, 8GB RAM + 256GB storage, and 12GB RAM + 256GB storage. 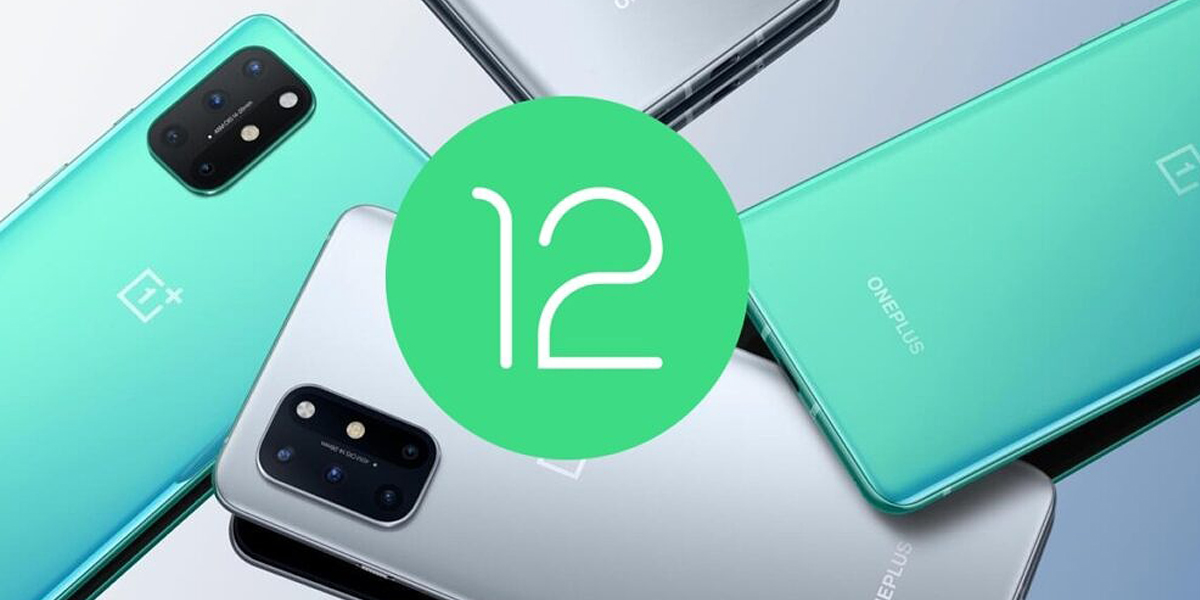 The Android 12 upgrade is now available for first-generation OnePlus Nord owners with the Oxygen OS 12. The latest patch will drastically improve the user experience, bringing it closer to Oppo’s ColorOS. This will be the final OS upgrade for the OnePlus Nord phone’s initial version, which was released in 2020. Before the Qualcomm Snapdragon 765G powered phone’s support ends, OnePlus Nord customers will have another year of security patches to look forward to. Coming to the latest update, the Android 12 flavoured Oxygen 12 promises a slew of new features. It includes a customisable system-wide dark mode, enhanced focus mode, and improved Canvas AOD mode. Android security fixes will be included in the upgrade till April 2022. There’s a new Smart Battery mode that employs algorithms to extend the life of your battery, as well as new desktop icons with enhanced designs. It offers three degrees of dark mode to choose from and access to the OnePlus Scout in Shelf. 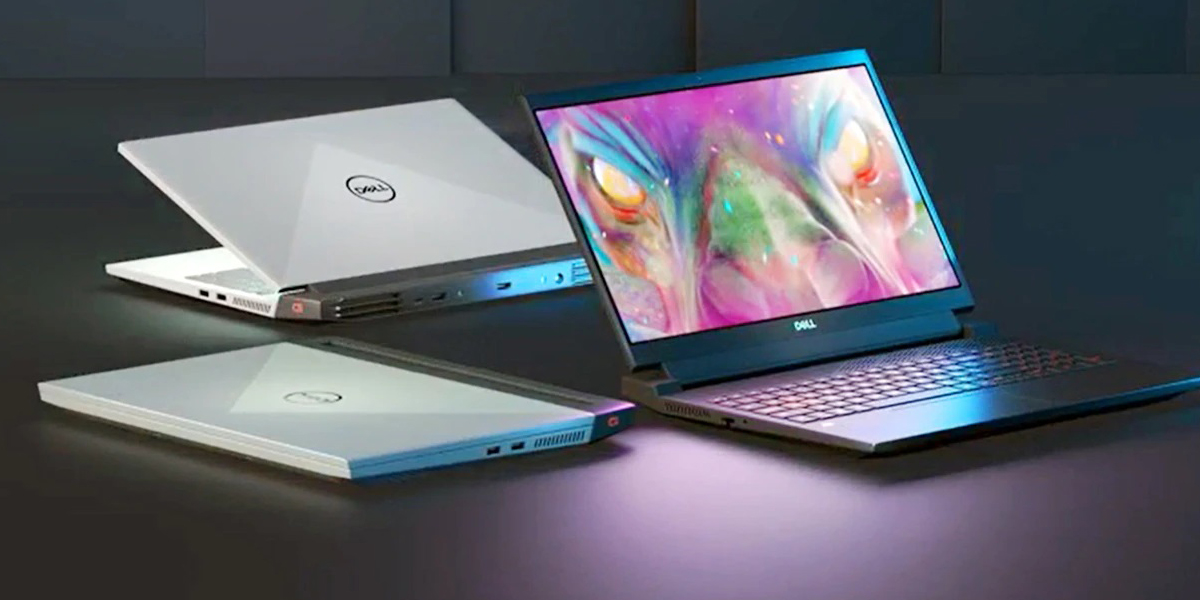 Also Read: Realme TechLife Watch SZ100 is all set to be launched in India on May 18

Previous articleiQoo Neo 6 expected to be launched in India next week, specifications leaked
Next articleVodafone Idea customers have reasons to rejoice in Delhi-NCR: Here’s how