The China-based smartphone maker has announced the launch of Realme TechLife Watch SZ100. The new watch, featuring a 1.69-inch HD colour display will be launched on May 18.

In addition to HD colour display, the Realme TechLife Watch SZ100 will have skin and body temperature monitors along with a heart rate tracker.

Step counter, built-in features such as reminders, calendar, and weather updates are among other features of the Realme TechLife Watch SZ100. 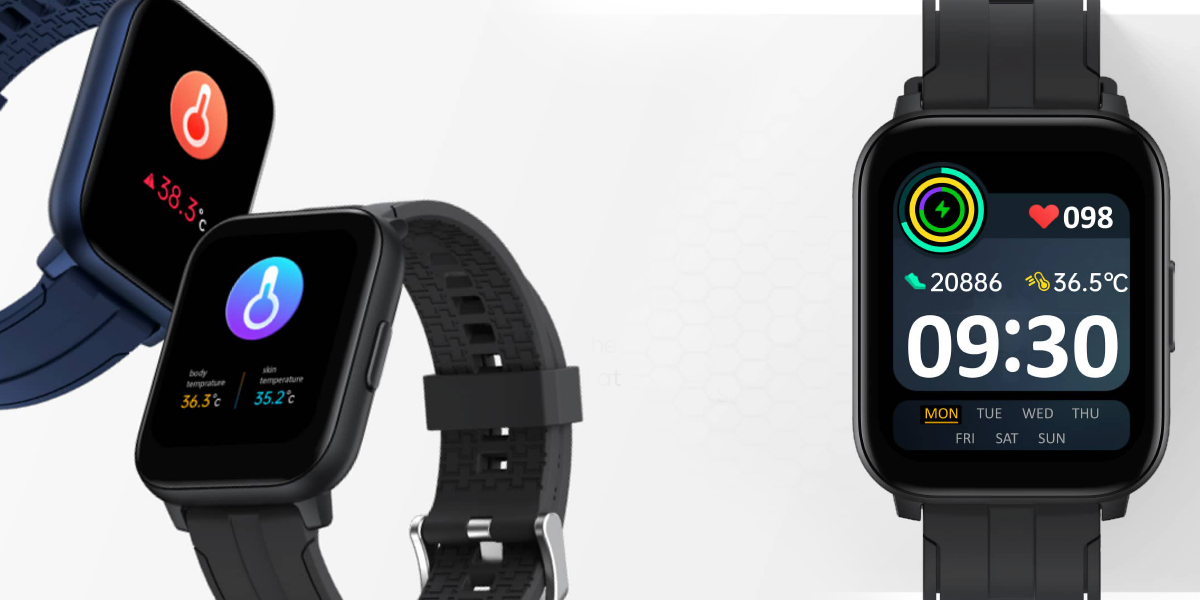 The upcoming Realme TechLife Watch SZ100 is rumoured to be launched in two colour options —Magic Grey and Lake Blue, in India.

Under the hood, the upcoming smartphone will be packed with a powerful Dimensity 920 5G Processor. With an AMOLED display and in-display fingerprint, for a brilliant gameplay experience, the Realme narzo 50 Pro 5G, will have AnTuTU score up to 496670, faster gaming, snappier app response, vapour chamber cooling system, and five layer of cooling for greater heat dissipation.

The phone is likely to run Android 12-based Realme UI 3 out of the box and sport a 5,000mAh battery with a 33W fast charging solution.

Previous articleKrishify: Call it the Facebook for Indian Farmers
Next articleiQoo Neo 6 expected to be launched in India next week, specifications leaked