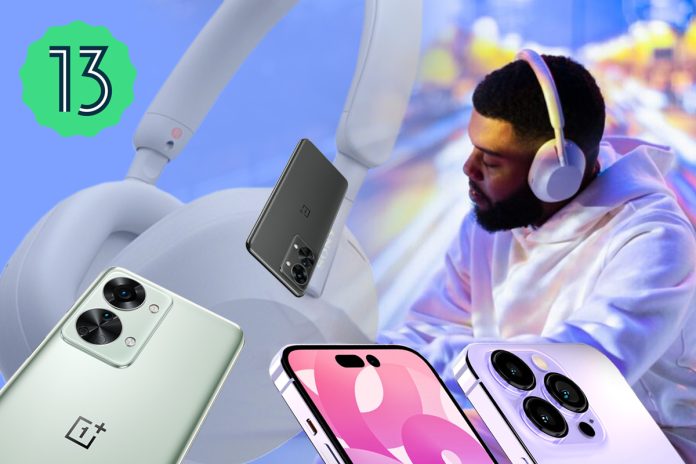 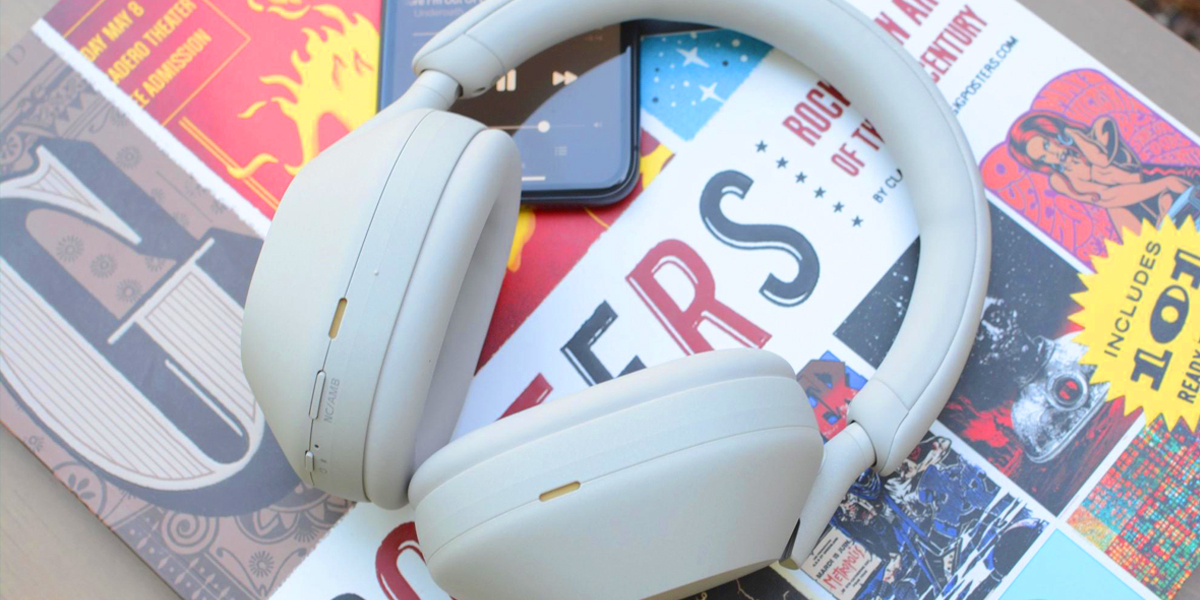 Sony has been making excellent headphones for years, beginning with the all-around incredible Sony WH-1000XM3 headphones that were released in 2018. Sony introduced its sequel, the WH-1000XM4, in 2020, and after a brief period of leaks and speculations, the corporation has officially announced the Sony WH-1000XM5. They come with a fresh look, better ANC, and new features like Microsoft Swift Pair and Quick Access. Sony claims that the “best noise-cancelling just got better” with these headphones, claiming that there are now two processors in the headphones that handle data from eight different microphones. These eight microphones are employed to improve noise cancellation in the mid-to-high frequencies, which are notoriously difficult for noise-cancelling headphones and earbuds to achieve. Sony’s HD Noise Cancelling Processor QN1 is still in use here, however, it’s combined with the Sony WF-1000XM4 headphones’ Integrated Processor V1.

Android 13 rolled out its Beta 2 update 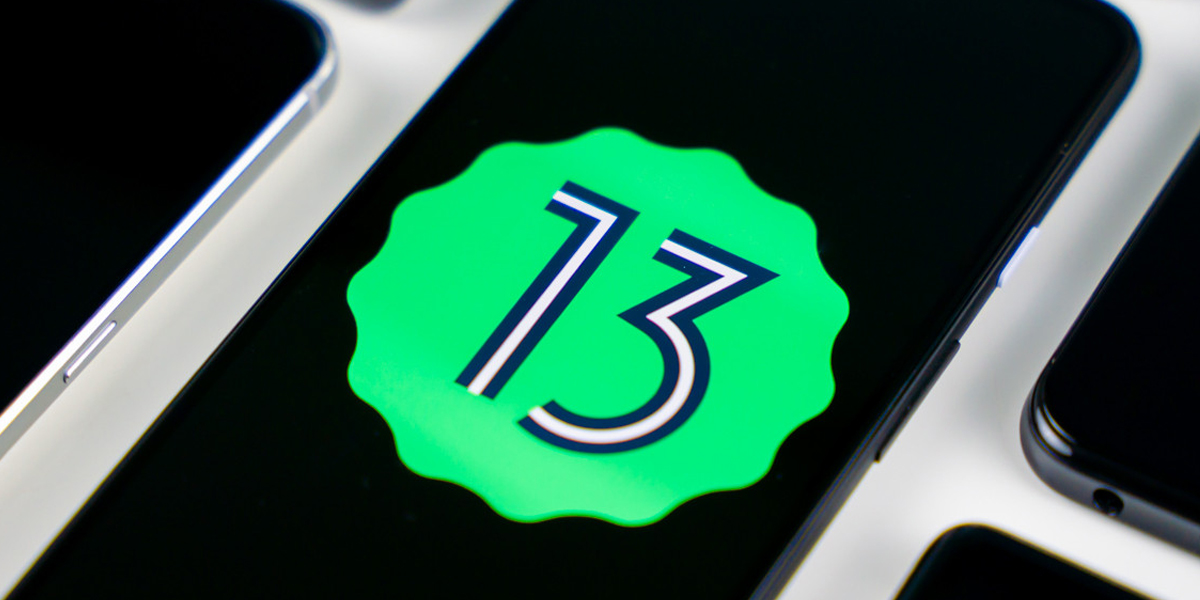 Google has published a new beta version for its latest mobile OS Android 13 on the sidelines of the Pixel 6a, Pixel Buds Bro, and other hardware announcements at Google I/O 2022. This is the second beta for the future operating system, which is anticipated to be unveiled later this year. Furthermore, the Android 13 Beta 2 upgrade is available for compatible OnePlus, Realme, Vivo, Xiaomi, and other devices, in addition to Pixel devices. Anyone may join the beta program as long as they have a device that meets the requirements, which can be found here. You will be offered the opportunity to enrol in Android 13 Beta 2 if you have a compatible Android device. It’s a one-click process, and your device should receive the beta update within a few hours (or less). OEMs, on the other hand, do not follow Google’s timetable. They run their own registration scheme, so don’t blame Google if your qualified Android 13 Beta 2 device doesn’t receive the update. 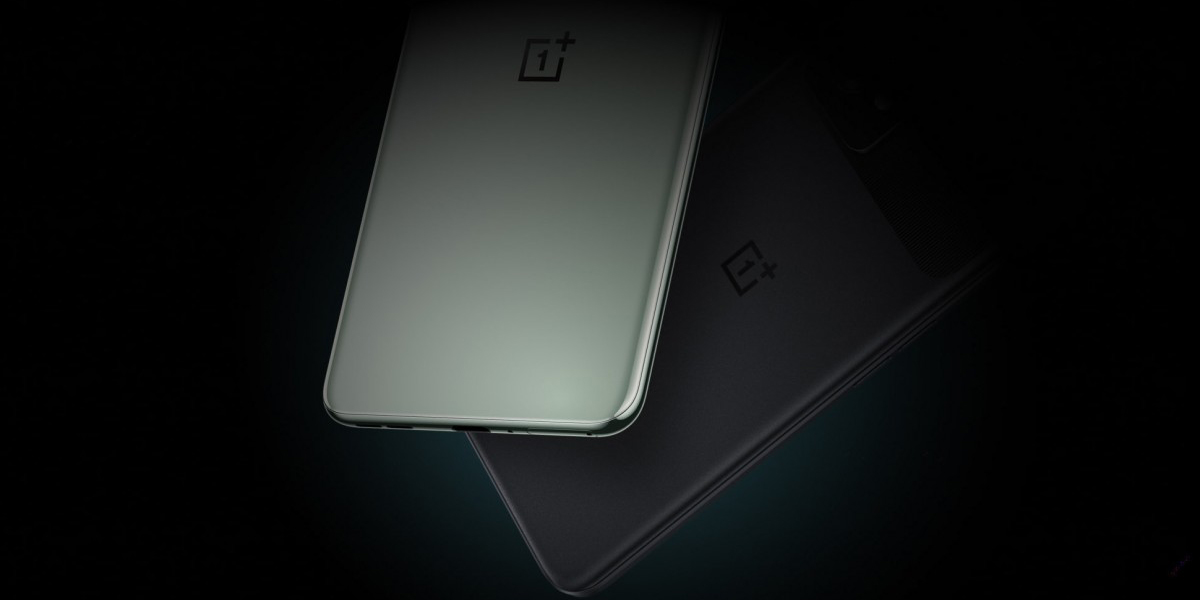 Apple is soon to bring its first iPhone with USB-C

Apple analyst Ming-Chi Kuo said on Wednesday that in the second half of 2023, Apple will produce an iPhone — potentially the iPhone 15 — with a USB-C port instead of its proprietary Lightning connection. Kuo’s forecast was based on a supply chain survey. Switching to USB-C, according to Kuo, might improve hardware design transmission and charging rates. Regulators and customers have pressed Apple to make iPhones compatible with USB-C cables, which many people already own. USB-C has already been the norm on everything from rival smartphones to the Nintendo Switch. The more widespread option is now used by MacBooks and iPads as well. Apple’s final holdout is the iPhone.

Previous article‘Samsung Smart School’ program launched at Varanasi Navodaya Vidyalaya
Next articleGoogle Wallet: All you need to know about the multipurpose app