Apple recently unveiled its new M2 MacBook Air earlier this month with a refreshed design and improved hardware. The company said that the laptop will be available to the users in July, although the dates are yet to be confirmed officially. Reportedly, some reliable sources have revealed that the latest MacBook M2 Air will be up for purchase starting July 15, 2022. Additionally, the pre-order for the device will start on July 8, 2022. The M2 MacBook Air comes with a powerful CPU that makes the laptop even more impressive and high-performance-driven. Talking about the processor, it has some significant improvements over Apple’s standard M1 chip. It features the GPU that works 35% quicker paired with the CPU which compliments it with an 18% faster response. 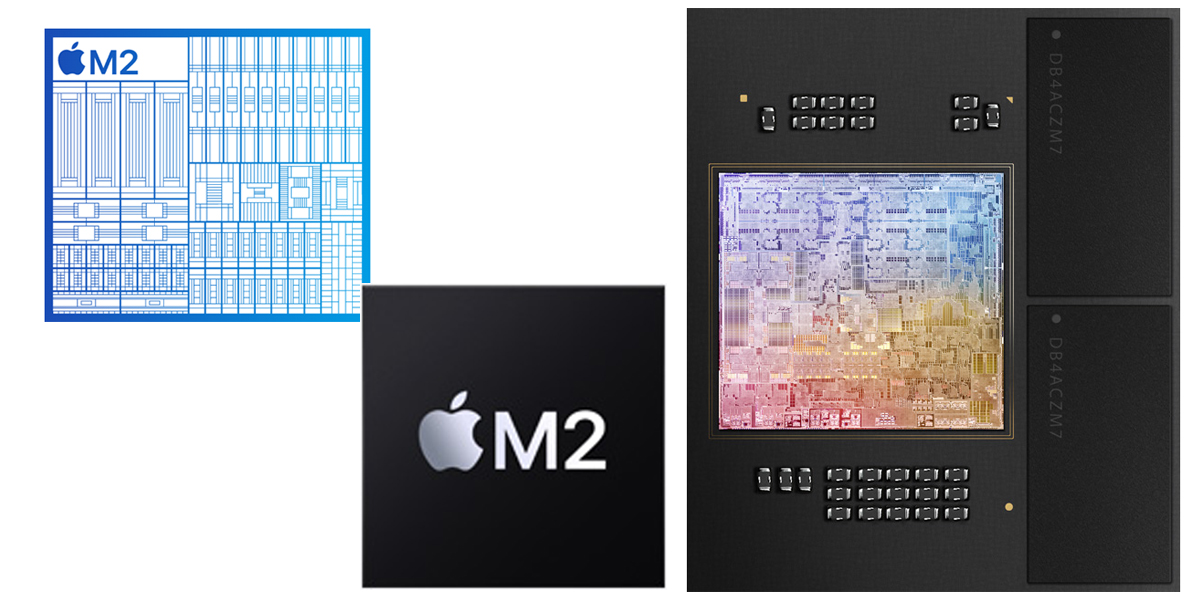 Coming to the battery, it has up to 18 hours of life which is considered very effective. Furthermore, let’s come to the design of the latest laptop. It features a sleek bezel design with a 13.6-inch Liquid Retina display with 500 nits of brightness featured on it. Not to forget, it is a significant improvement over the M1’s 400 nits. Additionally, it has a more tapered look and a flat-shaped design on the back. Overall, the design is definitely worth the wait and the specs just add the cherry to the cake. Coming to the price, The latest MacBook Air has 8GB of RAM and a 256GB SSD and costs Rs. 1,19,900 ($1,199). It is equipped with an 8-Core CPU and 8-Core GPU. The higher-end variant, on the other hand, starts at Rs. 1,49,900 ($1,499) and has 8GB of RAM, 512GB of SSD, an 8-Core CPU, and a 10-Core GPU. It is available in four stunning colours: Midnight, Starlight, Space Grey, and Silver.

Instagram is gearing up to bring a change that will turn your video posts into interesting reels. To make a video on the app simpler, the social media network is now testing this functionality with a small group of users worldwide. According to a Twitter post by social media consultant Matt Navarra, people who are part of the test will see an in-app message that says, “video posts are now shared as reels”. According to the snapshot, “Video posts are now shared as reels.” Instagram thinks that by encouraging all videos to turn into Reels, videos will have more interaction, have access to video effects, and be able to add music and be remixed into new Reels. 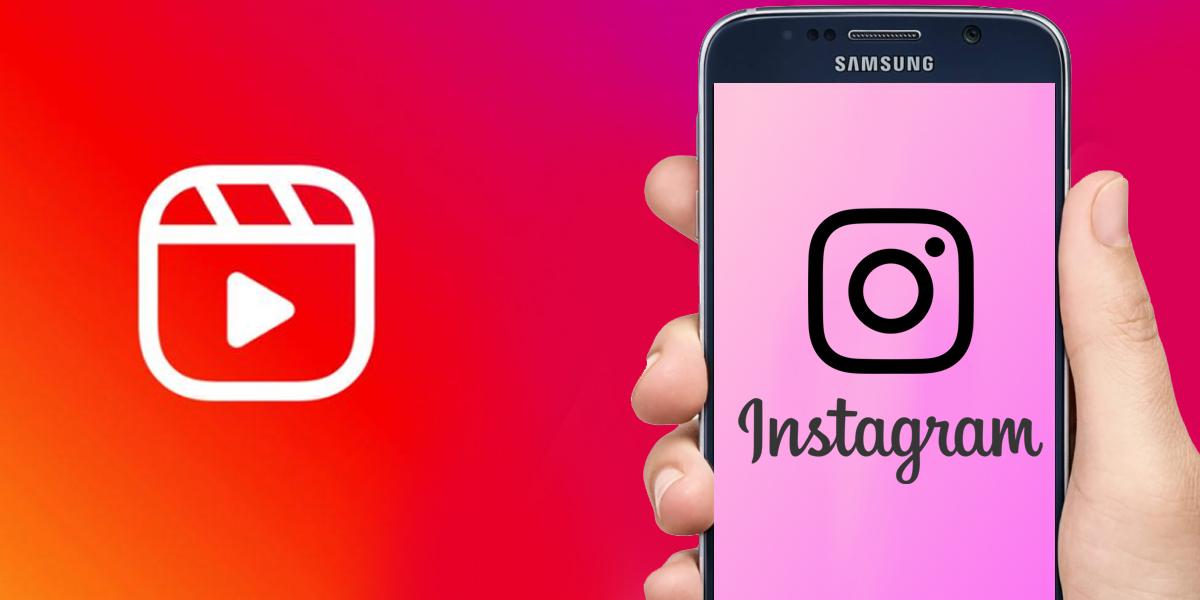 This simply means that if you have a public account and you post a video on your account, it will end up being into a reel. The update also reveals that anyone would be able to create a remix with someone’s reel easily, but they should have a public account. Now, a lot of questions are roaming around the street with this rumoured new update. We don’t know whether you’ll be able to post your long videos (10-minutes ones or up to 60 for verified accounts) or not. Maybe, we’ll all figure it out together and very soon.

Garmin has come up with its new and uniquely designed Forerunner 955 smartwatches in India. These smartwatches feature the world’s first dedicated GPS running smartwatch title with solar charging as well. The newest Forerunner models are triathlon-ready smartwatches with a wealth of training capabilities. These are specifically made for athletes and runners. Coming to the battery of the smartwatch, the Forerunner 955 achieves a 50% increase in battery life and provides up to 49 hours of battery life in GPS mode. Wearers are able to swiftly swipe through metrics and other functions because of its fluid touchscreen interface. 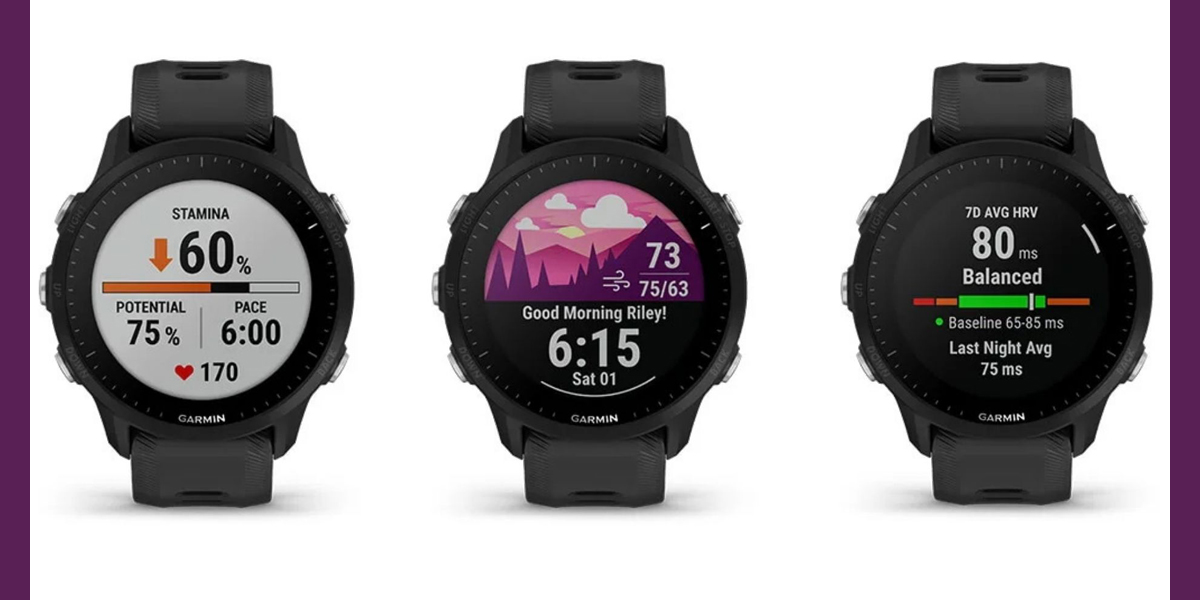 Some other specs on the smartwatch also include a multi-band GPS, and the device’s multi-band and multi-satellite tracking capabilities. Hence, it assists runners in staying on course in even the most complicated circumstances. It features a real-time stamina insight monitor with track exertion levels during a run and in real-time! The smartwatch comes in two stunning colours: Black and White and is currently priced at Rs 53, 490. While, on the other hand, the Forerunner Solar variant is priced at Rs 63,990. Users can get their hands on the smartwatches from Croma, TATA CliQ, Amazon and other online platforms.

One Plus Nord 2T to launch today

The most rumoured 5G enabled smartphone from One Plus: the OnePlus Nord 2T is finally launching today. The launch will take place through a live-streamed event on OnePlus’s official website and social media platforms. The company has been teasing the launch of Nord 2T in the country for quite some time now, hyping it up with the #FindYourNord Challenge and giving a chance to users to win the device. 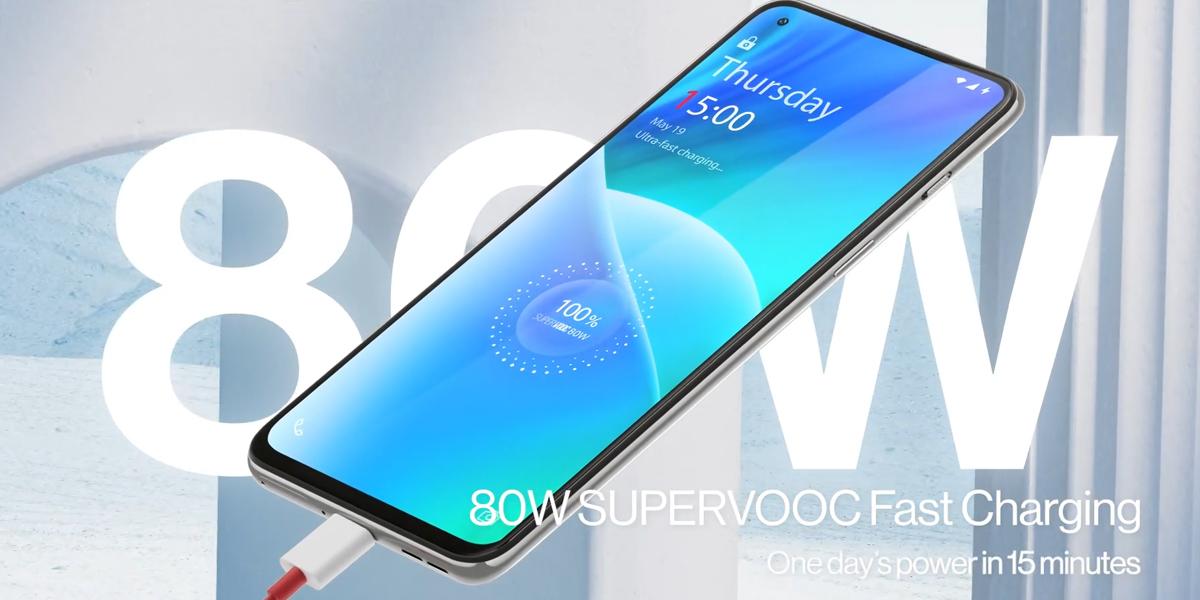 The device is expected to feature a MediaTek Dimensity 1300 chipset, running on the OxygenOS 12.1  system. It will be fueled by a 4,500 mAh battery paired with 80W SUPERVOOC fast charging. The company claims that the users will be able to charge the smartphone in just 15 minutes. Coming to the optics, it will have a triple camera configuration at the back. It has a 50 MP Sony IMX766 sensor main sensor, an 8MP Sony IMX355 ultra-wide system and a 2MP depth sensor. Many believe that it will be just like its international variant with a 6.43-inch AMOLED display paired with a refresh rate of 90 Hz with up to 12GB of RAM and 256GB of storage. The 8GB+128GB version of the phone is expected to cost roughly Rs 28,000, and sales will begin on July 5.