Samsung Galaxy S22 series to launch on February 9- Check out the price and specifications for the latest lineup! 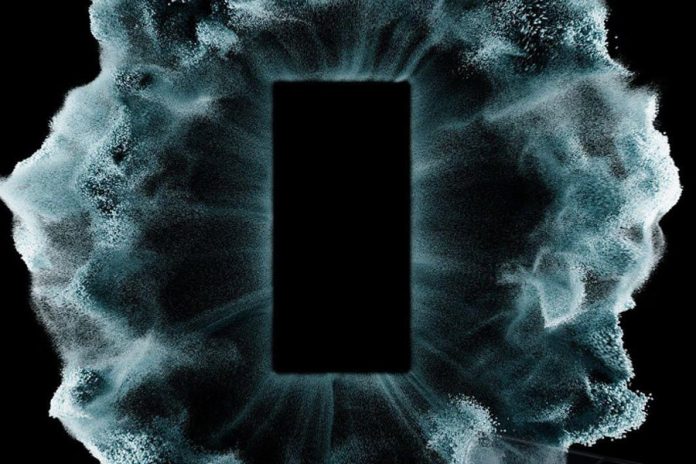 On January 21, Samsung teased its upcoming smartphone series. This latest launch consists of Samsung Galaxy S22, Samsung Galaxy S22 Plus, and Samsung Galaxy S22 Ultra. The devices are all set to launch in the Galaxy Unpacked event, for which the dates are now teased online, after the official statement given by the South Korean tech giant. Along with the event dates, specifications and price for the lineup series are also teased with price details.

As per the tweet shared by Tech insider’s blog, pre-orders for Samsung’s next Galaxy smartphone and tablet are already live. The pre-order website contains a google calendar invite with the dates of the Galaxy Unpacked event. It will be conducted on February 9, 2022, and will begin from 15:00 UTC or 08:30 PM IST. Furthermore, the report also mentions that it’s will be a virtual event owing to the third wave of the Pandemic.

A tipster on Weibo shared an infographic, indicating the specifications of the Samsung Galaxy S22 Ultra. It also suggests that the Ultra model will have a base variant with 12GB RAM + 128GB storage, along with 12GB + 256GB as well as 16GB + 512GB options. The new flagship is also expected to feature a 6.8-inch 120Hz Dynamic AMOLED 2X display paired with HDR10+ support. It additionally appears to have Exynos 2200 and Snapdragon 8 Gen 1. 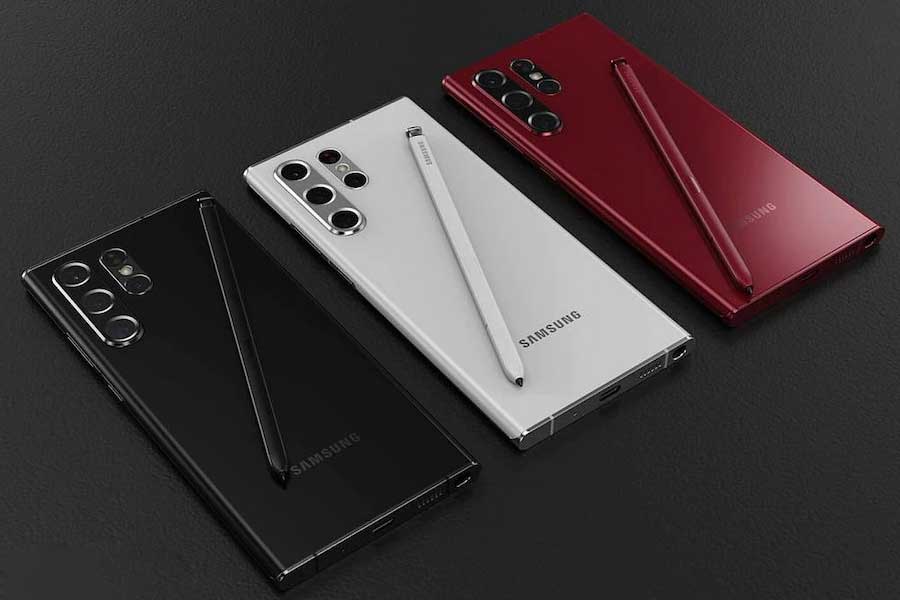 Furthermore, for the camera specs, it will have a quad-core setup with a 108MP primary sensor, 10MP telephoto shooter, 10MP sensor, and a 12MP sensor with an ultra-wide lens.

For selfies, it will feature a 40MP camera at the front. The phone will come packed with a 5000mAh battery, supporting 45W fast charging as well. Moreover, an S Pen has appeared alongside the phone that is said to have 2.8 milliseconds of latency.