Samsung has recently added a new edition to its popular F-series: Samsung Galaxy F13. The phone made a debut in the country last week and it is now up for sale. The listing is available on Flipkart, so all the interested buyers can get their hands on the smartphone soon.

Samsung F-series is a perfect match of performance and stable built. It offers many amazing features with a consistently strong processor. Additionally, the series offers budget options to buy which makes it more irresistible. So here are the offers running on the recently launched smartphone and the specification, why you shouldn’t miss it!

The Samsung Galaxy F13 is live for its first sale starting June 29, 2022. The smartphone comes in two storage variants: 4GB RAM + 64GB storage and 4GB RAM and 128GB storage. Now, coming to the price of both the respective variants, the 4GB RAM + 64GB storage is priced at Rs 11,999. Another one with 4GB RAM + 128GB storage is priced at Rs 12,999. Additionally, the customers placing the order for the smartphone via ICICI Bank Credit card can avail of a discount of up to Rs 1000. Furthermore, HDFC credit card users can also get an instant discount of Rs 1000. The users availing of EMI transactions and non-EMI transactions can also get amazing discount offers. 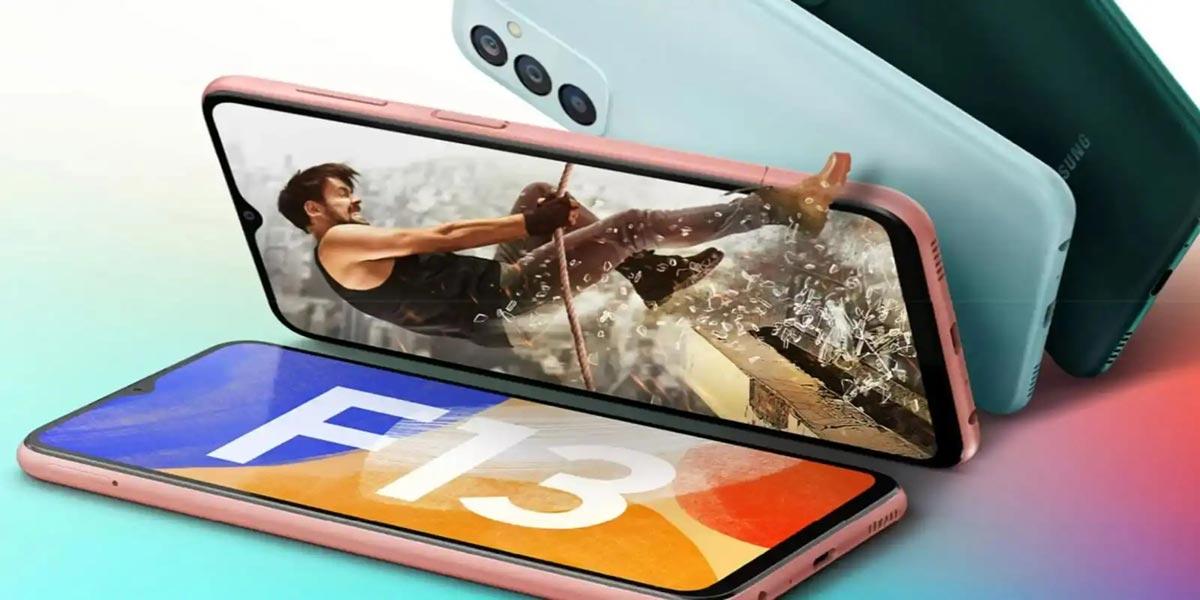 Ever wondered why the F-series starts with the alphabet F? Since, the brand made these Flipkart exclusives, hence these are also named after that. The Galaxy F-series are only made available through Flipkart and can only be purchased exclusively through the online app. Furthermore, the listing is live on Flipkart so you can get your hands on the device soon. Additionally, the device comes under the budget segment that actually matches every pocket in the country.

Coming to the specifications of the Galaxy F13 smartphone, it features a 16.62 FHD+ display paired with a 60Hz refresh rate for smooth multi-tasking. It also comes with 480 nits brightness.

Galaxy F13 is powered by an Exynos 850 chipset under the hood to help the system manage the day effortlessly and easily. It also comes equipped with up to 4GB RAM paired up with 128GB storage. Also, the storage is further expandable up to 1TB via a microSD card slot. 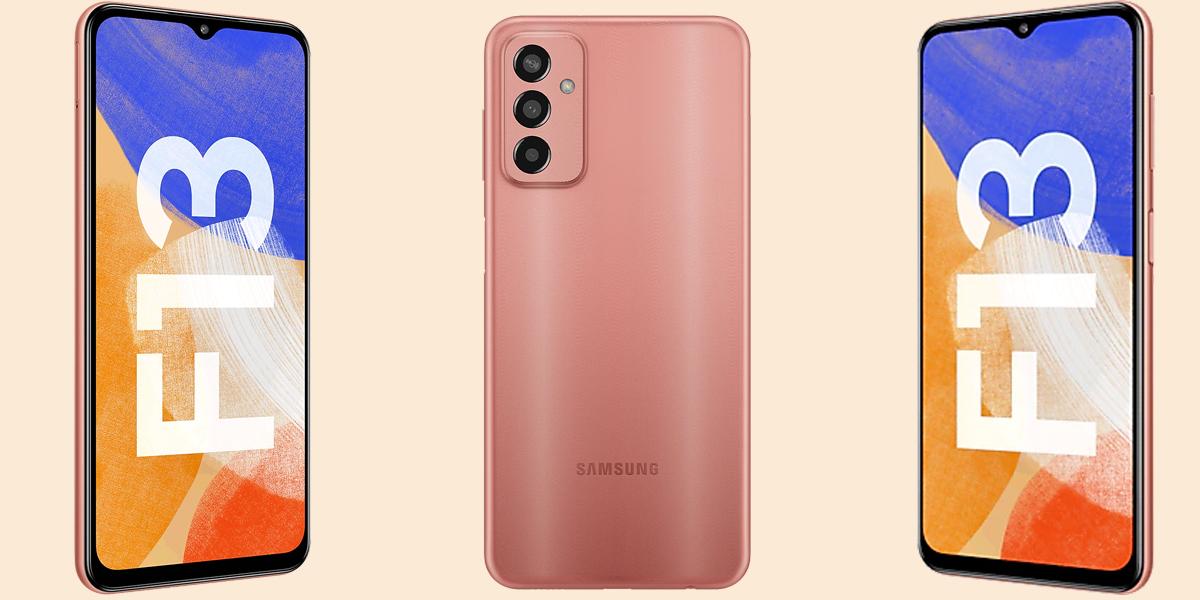 Coming to the optics, the smartphone features a triple camera configuration at the back of the device. It has a 50MP primary camera along with an unspecified ultrawide and a depth sensor. The phone also features an 8MP front camera for selfies and video calls.

Coming to the power of the device, it is equipped with a massive 6000mAh battery size paired with a 15W fast charging support. Hence, even if you run out of battery, this won’t. Or even if it does, the Galaxy F13 is equipped with features like AI power management that puts all the unnecessary and not-in-use apps for straight three days in a Deep Sleep Mode.

The phone also features a new Auto Data Switching feature that lets users stay connected via the data connection from a second SIM card if the first SIM card goes out of network coverage or faces any other connectivity issue.

It supports adaptive power-saving and AI Power Management that puts apps unused for three days in Sleep mode and apps unused for one month in Deep Sleep mode. It also comes with an Auto Data Switching feature that helps users stay connected even when the primary SIM is in a no-network area through the data of the secondary SIM. “Galaxy F13 also provides upgraded privacy and security to users by checking the apps and access permitted,” Samsung said in an official release.