Use @HDFC_Bank cards to get up to ?1,000* instant discount on select variants. pic.twitter.com/kYztX86PiD

Both the variants have their own unique and fresh features. The Redmi Note 11 Pro and Pro+ 5G both have the same 6.67-inch FHD+ AMOLED screen with a 120Hz refresh rate and 320Hz touch sampling capability. Both phones have a 5000 mAh battery, with Redmi offering 67W rapid charging for the first time on these phones. So, even if you run out of battery in the day, your phone will stay alive. On the Note series, Redmi has only given a maximum of 33W fast charging. The Redmi Note 11 Pro series runs on MIUI 13. However, it still has the presence of Android 11. 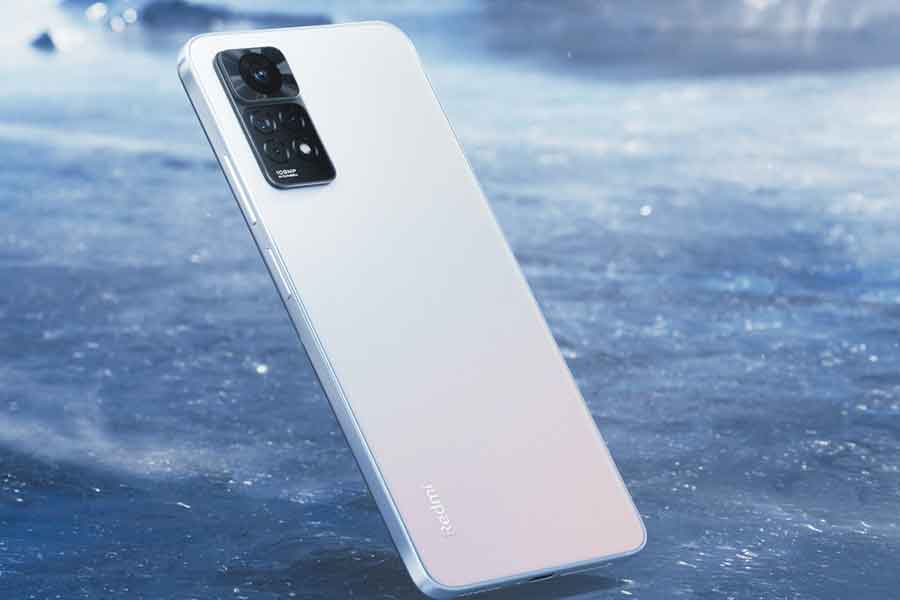 Both the devices have powerful specs when it comes to processors. The Qualcomm Snapdragon 695 CPU powers the Redmi Note 11 Pro+, while the Mediatek Helio G96 processor powers the Redmi Note 11 Pro. Now you can have the highest frame rates without any lag. Liquid cooling is also available to keep the internals cool during demanding work and games. So you don’t have to worry about your long playing hours. 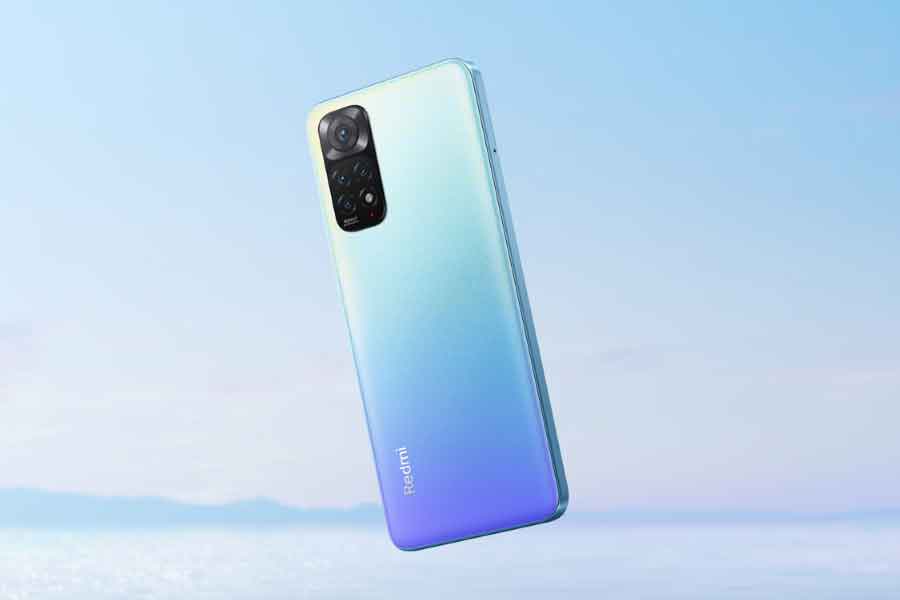 Coming to the camera specs, the Redmi Redmi Note 11 Pro+ 5G features a 108MP primary camera, an 8MP ultra-wide camera, and a 2MP macro camera. The Redmi Note 11 Pro, on the other hand, has a quad-camera setup on the back, including the same setup as the Pro+ but with an additional 2MP depth sensor. The front cameras on both phones are 16MP for sharp and clear selfies.

The Redmi Note 11 Pro+ is available in Polar White, Graphite Gray, and Atlantic Blue, while the Pro version is available in Graphite Gray, Polar White, and Star Blue. Both phones retain the fingerprint scanner on the side, as well as AI-based Face unlock and a hybrid dual-SIM slot with microSD card compatibility. Bluetooth 5.1 is supported by phones. They also include dual speakers as well as a headphone jack. The Hi-Res audio certification is also included with the Redmi Note 11 Pro series.

Previous articleVimeo is changing its video bandwidth policy, here is what CEO Anjali Sud has to say
Next articlePOCO to launch POCO X4 Pro 5G in India on March 28