The Redmi numbering series is one of the most popular smartphones that the brand is selling in India. These come with some really exceptional features offered at such an unbelievable price range. Now, the brand has confirmed that it is all set to add a new number series to its portfolio- The Redmi 115G.

This entry-level 5G smartphone, but will also have its parent-brand name, i.e. Xiaomi. Xiaomi has confirmed that the launch will happen in the second quarter of 2022, making its debut very obvious in the coming June. However, we now have some information on what can be expected from this latest Redmi smartphone. Let’s take a look at the device’s specifications, which are also mentioned in the report.

Redmi 11 5G is expected to feature a good 6.58-inches display paired with FHD+ resolution. It is not yet confirmed though, but the device might also come with a 90Hz refresh rate to offer a great lag-free experience.

Moving to the processor, the gadget will be powered by the Dimensity 700 SoC, which will be combined with up to 4GB RAM and 64GB of storage. This is also not the only option that you have. The phone will also feature an expandable memory feature via a microSD card. Furthermore, for the users to run their errands the whole day, this new device will come with a 5000mAh battery paired with an 18W fast-charging capability. 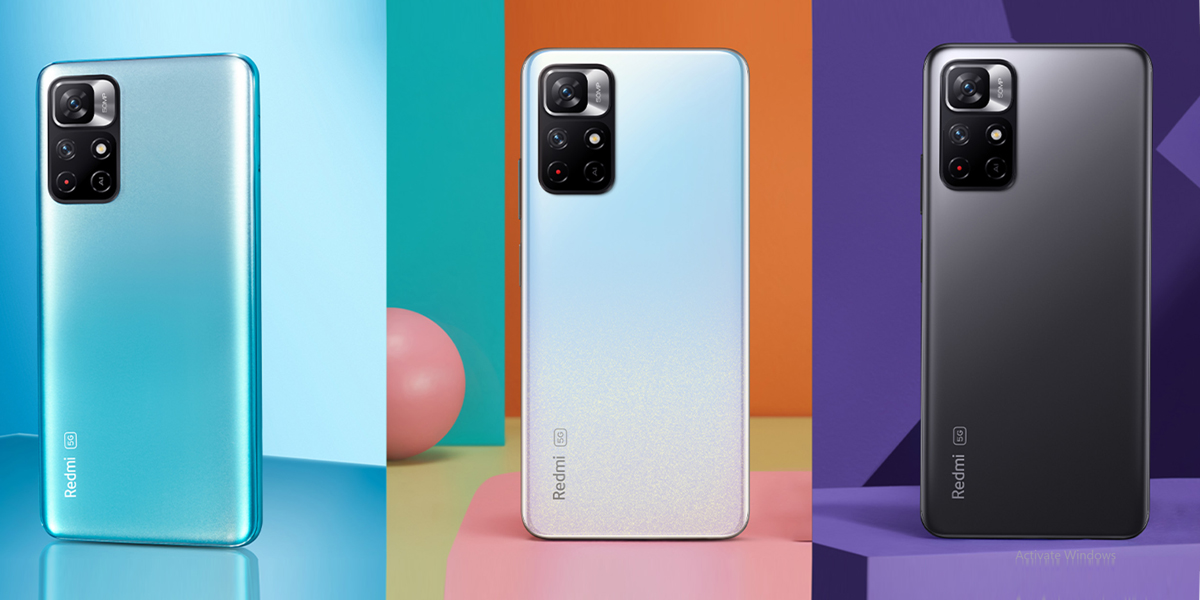 Coming to the optics, the smartphone might feature a double camera configuration on the back. It will come with a 50MP primary camera paired with a 2-megapixel secondary camera. For some amazing selfies, the phone will come with a 5MP camera at the front covered with a notch design.

Aside from that, the smartphone will include a fingerprint scanner on the side and will be 9mm thick.

Reportedly, Xiaomi Redmi 11 5G is expected to launch in India somewhere around the second quarter of 2022. The report further reveals that though the exact launch date of the phone is not known yet, it is expected to be priced at Rs 13,999 for the 4GB RAM and 64GB storage variant

Previous articleInfinix HOT 12 PLAY to go on sale tomorrow
Next articleYou can now use WhatsApp with your iPad, here’s how