Powered with a massive battery in an ultra-slim design, the Chinese smartphone maker Realme has unveiled a new smartphone under its affordable C- series. Dubbed as ‘naye zamane ka entertainment’ Realme C31 is packed with leading technologies.

Carrying a starting price tag of Rs8999 for 3GB+32GB variant, Realme C31 will go on first sale from April 7 via e-commerce platform Flipkart, realme.com and mainline channels. The  4GB+64GB variant of the Realme C31 is priced at Rs9,999.

With 5000mAh massive battery ultra-lasting power, C31 provides users with ultra-lasting power to play games and watch videos from dawn to dusk. Realme C31 is equipped with a 6.5 inch display and 13MP rear camera with a f/2.2 aperture, a 2MP macro lens as well as a B&W lens that will reproduce portraits in black and white. It has a 5MP selfie camera. 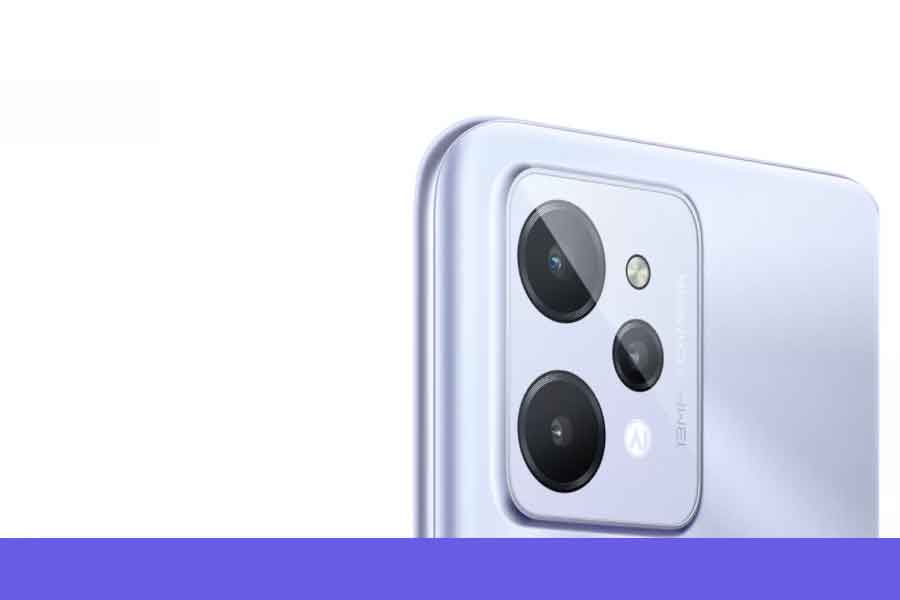 The new smartphone from realme supports side fingerprint unlock. The phone is equipped with the 3.5mm audio jack and Type-C USB port for charging.

Realme C31 will be made available in two colours; Light Silver and Dark Green.

In another development realme has announced to officially roll out getting realme UI 3.0 based on Android 12 for realme 8.

Realme had already launched a C series smartphone, C35, on March 7. It was launched with Unisoc chipset, 50MP triple camera set up and dew drop display.

Also, Read Here: OnePlus 9 Pro get discounts up to 10K: Here’s how

Previous articleOppo comes up with 4G variant of Reno 7: Check price, specs and features
Next articleSamsung Galaxy M53 5G: Might look like the Galaxy M62 model