We are living in an era where electronic devices have fully taken over manual labour and it goes without saying that human beings have become totally depended upon it. There are so many devices at our disposal that it is impossible to keep count. 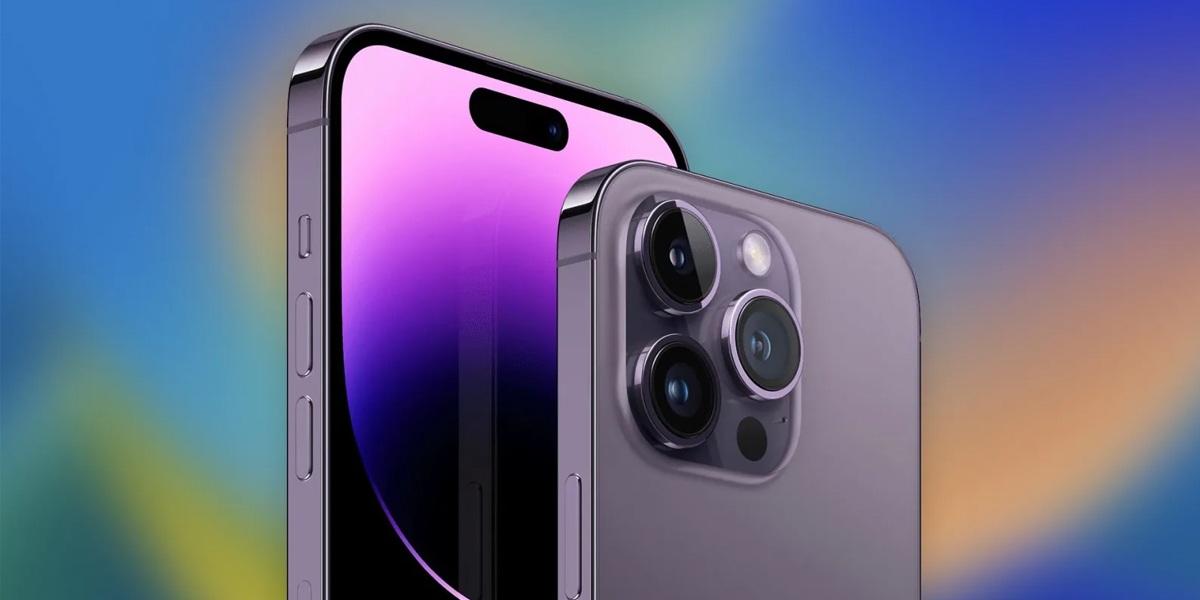 Apple recently came out with the iPhone 14 series along with many other devices at the ‘Far Out’ event that met with excellent reviews although the smartphones were duly criticized by many users for having the same design as iPhone 13, including a mocking Instagram story from Steve Jobs’ daughter.

Apple has recently acquired a patent application for its mixed reality headset where there are many reports that suggest that it they will allow the wearer to see invisible things like, for example, gas leaks. 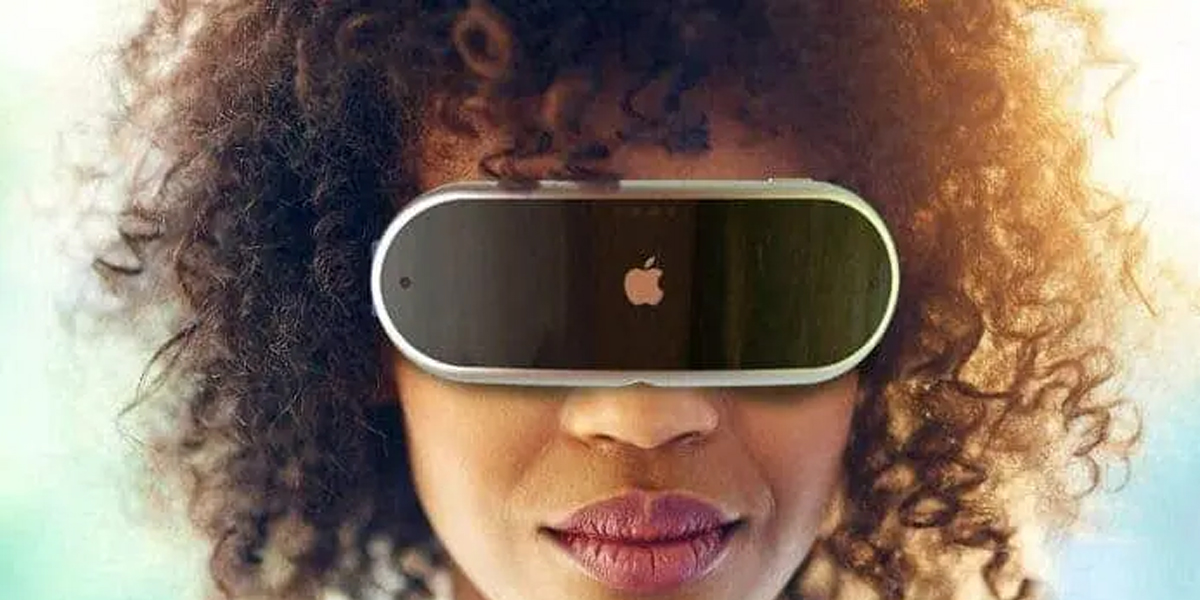 While some may find it hilarious that a device exists that will make gas leaks visible, there are reliable sources in the company that confirm the theory. Not only gas leaks, users can also see Wi-Fi Signals due to the MR headset having additional signals for enabling this particular feature.

Even sound waves can be seen via this headset that will make the musicians’ job much easier along with heat patterns that will immediately inform the wearer of a fire in the vicinity and also there is the augmented reality through which you can see inside the cupboards as well.

Musicians can now tune in their instruments in an easy way due to the sine wave being able to create an overlay for the correct note. Apart from these, this device will have many other features that can only be revealed by Apple, which may happen in due course.

Although the company has not given any release date, speculations are ripe that this MR headset might come out in 2023 as it is being worked on and they have codenames- N301, N421, N602 and the first headset will be called Apple Reality Pro.

Also Read: Apple working on an AR Headset which will be powerful and expensive: Report