Additionally, new vehicles, a new weapon, gun customization options and more have been added to the new free-to-play next-generation mobile battle royale game from PUBG Studios, the creators of the original PUBG: Battlegrounds.

See below for a list of key features available on PUBG: New State with the new update and view the full patch notes here for the full rundown:

Survivor Pass Vol. 2: Available now, this Survivor Pass is based on the in-game character Bell, who is part of the Dream Runners Faction. Players will be able to complete a variety of “story missions” to earn all of Bella’s costumes. In addition, players can upgrade to a Premium Pass to earn additional vehicles skins and characters costumes as well as earn back 1,500 NC upon reaching Level 48 of the pass.

New Vehicles: Two new and diverse vehicles are coming to the game, including the Electron, an electric six-seater minibus that offers increased durability relative to other vehicles in-game. The Mesta, a two-seater classic sports car, is also coming to the game and offers quick acceleration and hits high speeds. The Electron is available on Troi and Training Ground while the Mesta is available on Troi, Erangel and Training Ground. 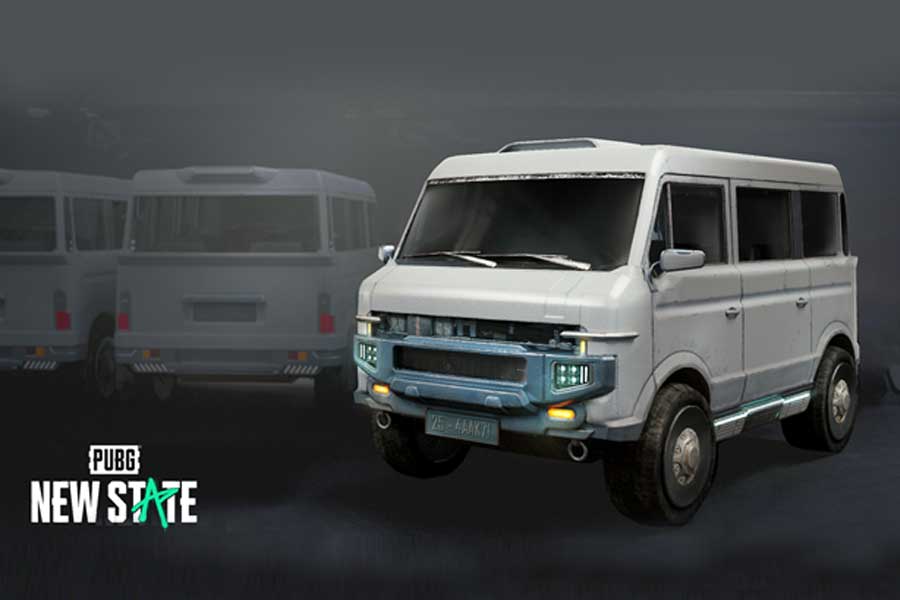 New Weapon: With this new update, players are able to obtain the L85A3, a new assault rifle with low recoil. While its fire rate is lower than others in the game, the L85A3 offers the highest damage output of all the game’s assault rifles that uses 5.56m ammo, making it a great choice to engage enemies at mid-to-long ranges.

Expanded Gun Customizations: New customization options are added for the M416, SLR and L85A3 weapons. Players now have the option to add a Long Barrel to the M416 to increase damage at the cost of increased vertical recoil. The SLR will be able to be equipped with a 5.56mm barrel to increase firing accuracy at the expense of decreased damage. Players will also be able to equip the new L85A3 assault rifle with a Vertical Foregrip Bipod, which will reduce vertical recoil, and while crouched or prone, will offer more controlled recoil. However, the L85A3’s ADS speed will be reduced when using the Vertical Foregrip Bipod.

This first major update for PUBG: New State is playable now for Android and iOS users. To celebrate the winter holiday season, a new lobby theme has been introduced. A series of in-game events will be available throughout the season, including weekend play events and the “Winter Festival Challenge” where players can earn “Crimson Snowflake – M416” weapon skin.