The Oppo Reno 7 series made its debut in China last November, and it will arrive in India in February 2022. The Oppo Reno 7Z, a new smartphone in the series, has now been listed on the Geekbench website. According to a report, the listing also revealed the upcoming smartphone’s RAM possibilities, chipset, and operating system.

The leaks have posted images of the Oppo Reno 7Z on Twitter. The smartphone is seen in three colour variations: Gradient, Black, and Soft Gold in these images. It will have a flat spine with a SIM tray and volume rockers on the left spine, similar to the Oppo Reno 7 Pro.

If we go by what has been mentioned in the listing, then the smartphone may be available under Rs 20,000. Apart from that, the renders of the device have also surfaced online, which give us a fair idea of what we can expect in terms of looks. 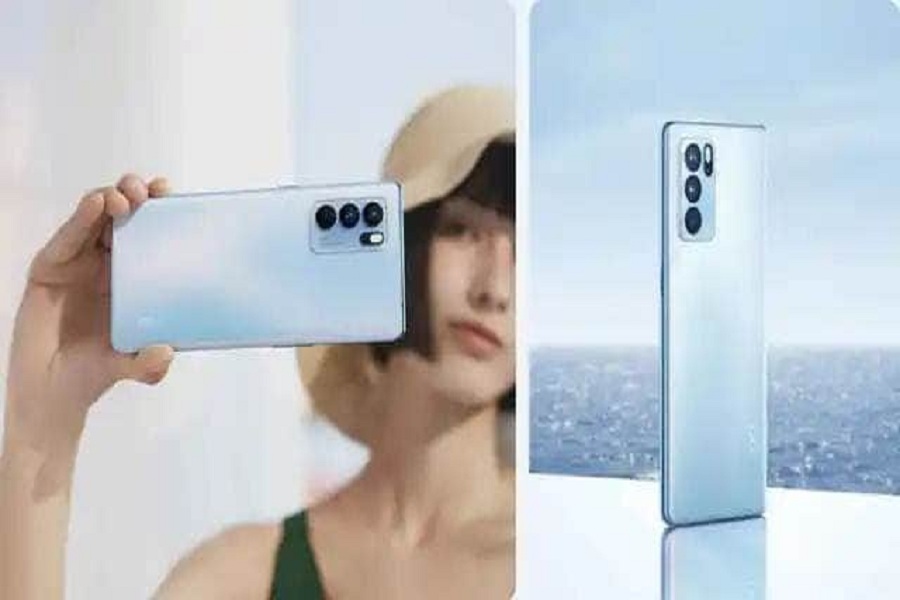 If speculations on the internet are correct, the Oppo Reno 7Z will be powered by an octa-core Snapdragon 480+ CPU. Furthermore, the phone could be equipped with a powerful Adreno 619 GPU. It’s also worth noting that the Snapdragon 480+ is a 5G-capable SoC.

According to its Geekbench listing, the Oppo Reno 7Z will launch with 8GB of RAM.

This listing also confirms that the Oppo Reno 7Z will boot Android 11 out of the box.

Oppo Reno 7Z could draw its juices from a robust 4,500mAh battery that supports 33W fast charging. More details about the handset are likely to surface on the web in the coming days.