Oppo joins Hasselblad for its upcoming next-gen flagship: What to expect?

Finally, the lines between Oppo and OnePlus are going to blur as Oppo announced its exclusive three-year collaboration with Hasselblad. 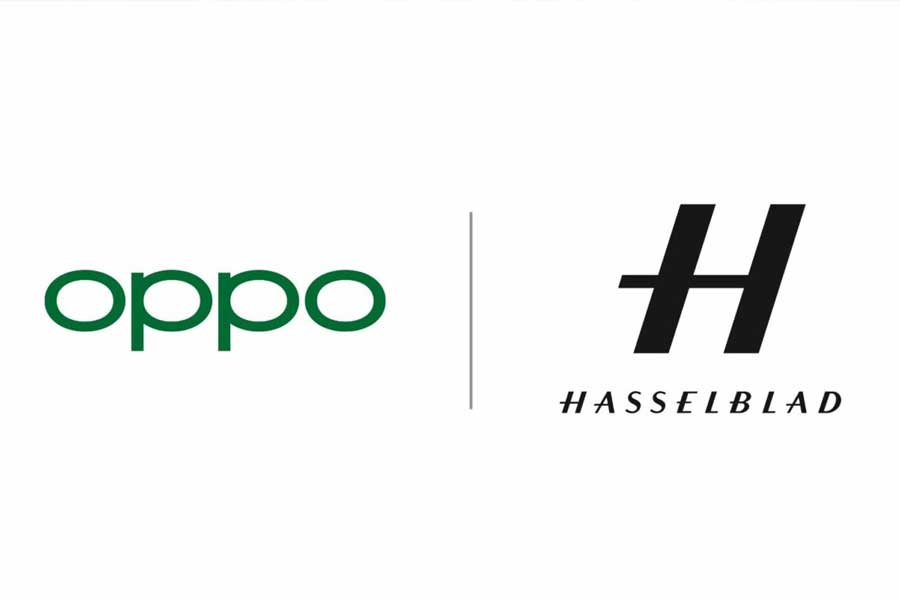 For those who don’t know, Hasselblad is a well-known professional camera maker from Sweden. It has patterned up with many smartphone brands like OnePlus in the past, and now, it is working with OPPO for its upcoming premium grade handsets.

We’ve got an announcement to make ? We’re embarking on a three-year partnership with legendary camera manufacturer, @Hasselblad! Stay tuned to see how the next-level Hasselblad mobile imaging experience unfolds on the OPPO flagship Find X series.

If this sounds familiar to you, or you’re wondering why One Plus is in the intro is because One Plus also announced its partnership with Hasselblad before the launch of One Plus 9 and 9 Pro last year.

Oppo also unveiled that it will be working on the cameras of its upcoming next-gen Flagship Find X series with the Swedish imaging professional. Furthermore, the brand also shared its expected innovations and technological improvements with Hassleblad’s tuning and performance support.

Additionally, with OPPO merging with OnePlus, both firms will also share their research and development platform as well as resources, which means that more users will benefit from the Hasselblad cameras. This is definitely a power-packed collab, and with the inclusion of the former’s expertise in camera technology, we can expect the new flagship to offer better optimizations for its sensors, with more natural colors.