OnePlus 10 Ultra launching this year? Here’s all the details 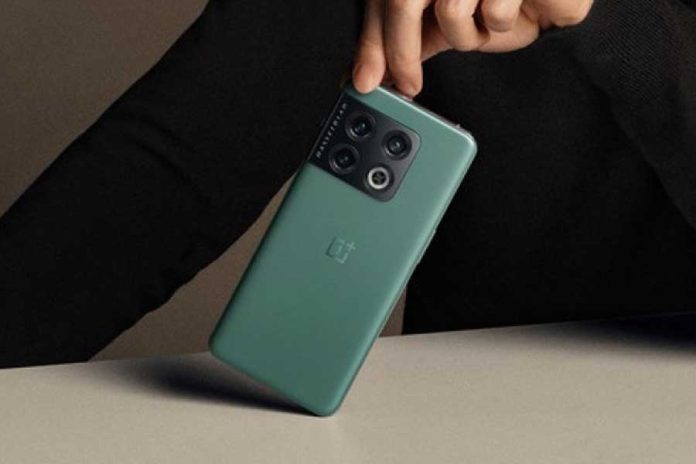 OnePlus has recently launched its new flagship phone – the OnePlus 10 Pro – in China. The smartphone encapsulates everything that the tech major has to offer in the premium smartphone market. However, it appears that OnePlus will try to outdo itself by releasing a more powerful version of the OnePlus 10 Pro with the ‘Ultra’ tag.

The information comes from tipster Yogesh Brar who revealed details related to the OnePlus 10 Ultra on Twitter. In the post, he stated, “Technology sharing between OnePlus & Oppo is in Full swing, Find X5 series gets Hasselblad treatment and I’m hearing that MariSilicon will be seen on a OnePlus Flagship in the 2nd Half of this year. There are rumours of an Ultra flagship from OnePlus in the EVT phase right now.”

As per tipster Yogesh Brar, OnePlus is possibly working on a smartphone called the OnePlus 10 Ultra that will use technology developed by Oppo. He talks about the partnership between Oppo and OnePlus has led to technology sharing between the two Chinese tech companies.

Brar mentions that a OnePlus flagship smartphone could use Oppo’s MariSilicon X NPU to improve its performance in both photos and videos. The OnePlus flagship smartphone could get Oppo’s inhouse NPU sometime in the second half of 2022. Oppo came out with its self-produced image chipset for the first time in December last year. We can now expect to see the technology on both premium phones from both Oppo and OnePlus.

Oppo, in exchange for the MariSilicon X NPU, will be taking OnePlus’ Hasselblad treatment for smartphone cameras. The Chinese smartphone maker will then apply the same on its Oppo Find X5, that is set to launch later this year.

As per the information, the OnePlus 10 Ultra could be announced in the second half of 2022. The device is currently in the EVT (Engineering Validation Test) phase, which means it is in its early alpha testing stage. If the reports are to be believed, we should start hearing about the Ultra flagship in the coming weeks. This would be the first Ultra smartphone from the house of OnePlus, which has always used the Pro tag for its top-end devices.

OnePlus recently released the OnePlus 9RT in India and it now plans to bring new Nord devices and the OnePlus 10 series to India. As per the latest reports, the OnePlus 10 Pro is likely to hit the Indian market sometime around March this year. The exact launch timeline hasn’t been revealed yet.