One Plus 10T to launch soon: Here’s a detailed spec sheet, price, and other details surfaced so far

OnePlus has been expanding its devices portfolio with regular new releases, and it looks that the brand still has “one more item” to offer this year. According to many rumours, OnePlus will introduce the OnePlus 10T following the March launch of the OnePlus 10 Pro in India. Generally, One Plus saves its T-smartphone series for the end of the year, but according to the leak, it will launch globally in July, including in India.

Since the timeline is talking about the One Plus 10 Pro, it is evident that the brand is planning to unveil three devices: the OnePlus 10 Pro, the OnePlus 10R, and the OnePlus 10T very soon.  But it seems that the upcoming 10T will likely be the awkward middle child with a slightly lower price tag rather than having all flagship features. We’ve already heard a lot about the upcoming smartphone, so let’s just look at its detailed specifications once!

Ahead of the official announcement, the OnePlus 10T’s design renders have already appeared online. The first thing is the same gas-stove rear camera module that we noticed on the OnePlus 10 Pro. The company may continue to introduce Hasselblad cameras on this version, similar to the 10 Pro models.

Coming to the upcoming 5G smartphone’s design, the rendering has already created a buzz in the market. Ahead of its official launch, the leaks suggest that the One Plus 10T will feature a similar gas-stove camera module at the back as the recently launched 10 Pro. It is also speculated that similar to the 10 Pro models, the business can continue to release Hasselblad cameras on this version as well. 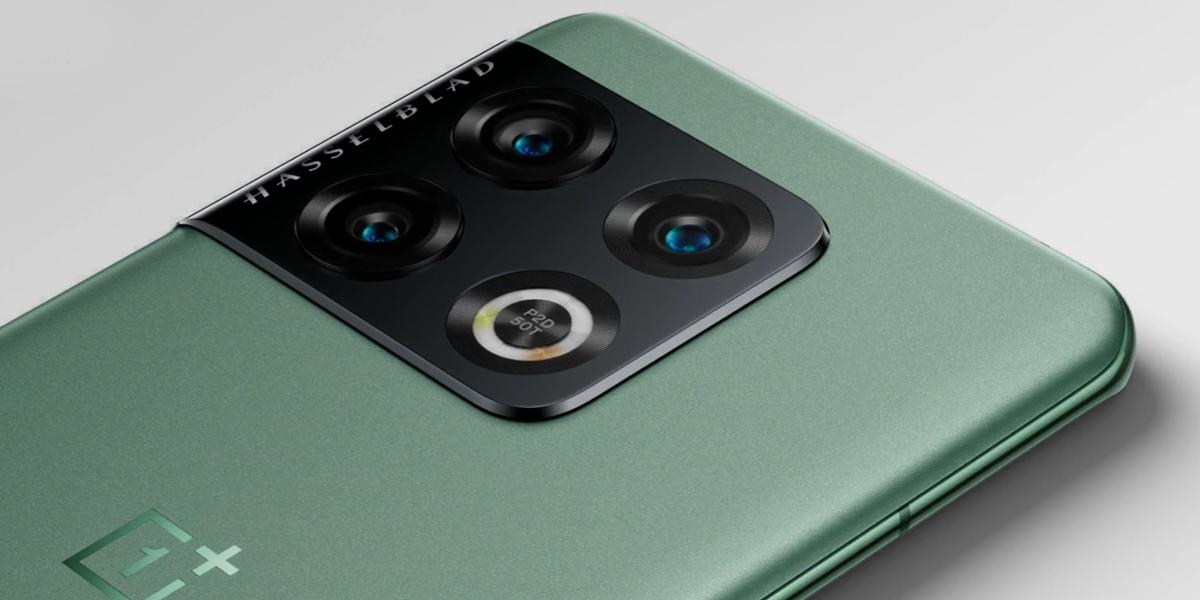 Also, the OnePlus 10T resembles a lot of its other siblings with a few small differences here and there. It will be intriguing to see if the phone receives the recognisable slider button found on vintage OnePlus phones. In essence, it’s a clever method of switching between loud and silent audio settings. Although the phone may come in several colours, the graphic only displays a black colour option.

Talking about the display, we’ll likely see a good 6.7-inch AMOLED display paired with a 120Hz refresh rate. The selfie camera with a 32MP lens will also be housed in a punch-hole design at the front. Even though most Android devices only enable full-HD video recording, the front camera still requires an upgrade soon. Even the OnePlus 10 Pro comes with a 32-megapixel front camera that can only film in 1080p. Another report, however, indicates that the phone may come with the OnePlus 10R’s 16-megapixel front camera.

There is still considerable debate over the processor of this upcoming smartphone. The leaks have revealed the inclusion of the Dimensity 9000 SoC paired with Snapdragon 8 Plus Gen 1 SoC. Generally, OnePlus employs Qualcomm CPUs in its flagship models. However, the Snapdragon 8 Plus Gen 1 SoC leak seems strange given that the OnePlus 10T is said to be more reasonably priced. It will be interesting to see if the phone experiences any heating difficulties. These would be similar to those seen by earlier generations if it chooses the “Plus” processor.

In terms of charging technology, we’ll have to wait and see if the 10T will support wireless charging. Additionally, it will be interesting to see if the OnePlus 10R receives the OnePlus 10 Pro’s IP classification for water and dust resistance. According to rumours, the phone would have a larger 4,800mAh battery and come pre-equipped with 150W fast charging technology.

Previous articleRealme C30 up for sale in India, price starts at Rs 7,499
Next articleTecno Pova 3 first sale in India today: Check price, specs, and other offers