One Plus 10 Pro officially teased in India: Check details!

The OnePlus 10 Pro will be released in India shortly since the company has begun teasing the phone officially on Twitter. The brand is generating excitement for the OnePlus 10 Pro by releasing a series of teasers that emphasise the phone’s features.

When it comes to the camera of the new #OnePlus10Pro, don’t take our word for it, hear it from the Pros themselves.

Get ready to tell a billion stories and capture a billion colours.Stay tuned! pic.twitter.com/RWXNnRFtxp

Following the company’s cooperation with the legendary camera maker from last year, one of several teasers published by OnePlus India’s Twitter account claims that the OnePlus 10 Pro would come with Hasselblad cameras. The OnePlus 9 series was the first to use Hasselblad-tuned cameras, which were a significant improvement over OnePlus’ previous-generation phones’ cameras. The teaser also indicates that the OnePlus 10 Pro would be available in India in two colours: Volcanic Black and Emerald Forest.

In India, the OnePlus 10 Pro will compete against the Samsung Galaxy S22 Ultra, iQOO 9 Pro, and iPhone 13. With the flagship Snapdragon 8 Gen 1 chipset inside, it is by far OnePlus’ most powerful phone. We know not just the features but also the pricing of the OnePlus 10 Pro because it is now available in China. Before I go into the details, let’s talk about the OnePlus 10 Pro’s pricing. 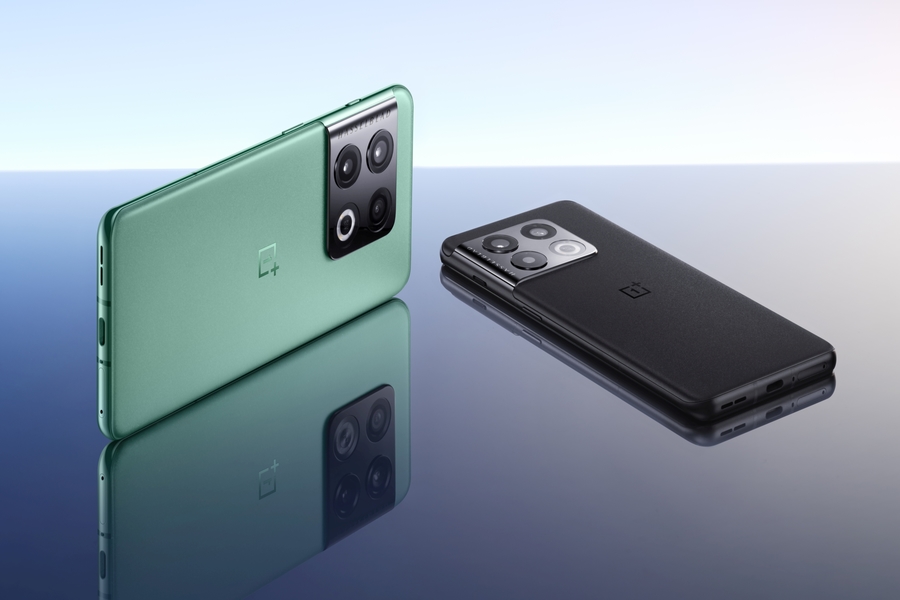