With an aim to provide an option that runs directly on users’ machines for web page translation and, at the same time, preserve their privacy, a new Firefox Translations add-on by Mozilla has been released.

Developed under the Bergamot Project, the translation tool is available for languages including English, Spanish, Estonian, German, Czech, Bulgarian, Norwegian Bokmål, Portuguese, and Italian. Work is being done on languages including Russian, Persian (Farsi), Icelandic, and Norwegian Nynorsk.

Currently available for download on Firefox Nightly, Beta, and in Firefox General Release, the Firefox Translations add-on provides an automated translation of web content done locally, on the client-side.

The add-on will translate the text in and from any language by using the user’s computer resources and the data will not be sent to the cloud for processing. It is currently available for translation in eight languages, and work is in progress for further four languages.

According to the Mozilla two novel features have been added in the Firefox Translations tool. The first feature is the translation of forms, while the second is quality estimation of the translations where low confidence translations should be automatically highlighted on the page, in order to notify the user of potential errors. 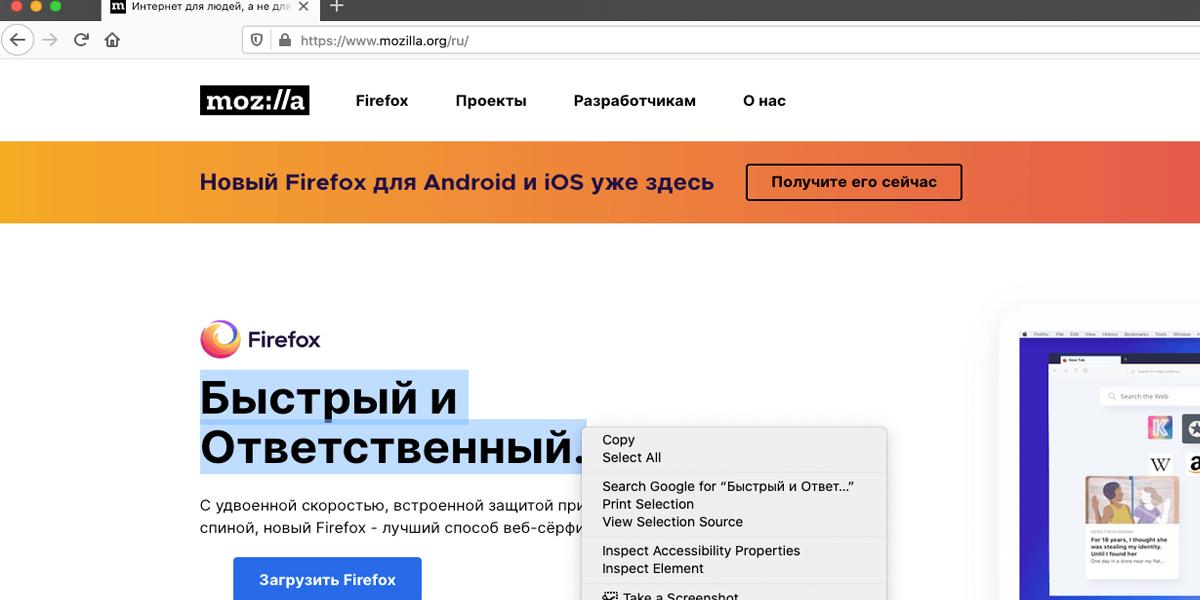 Other than Indian languages, Aymara, Bambara, Dhivehi, Ewe, Guarani, IIocano, Krio, Kurdish (Sorani), Lingala, Luganda, Oromo, and Quechua have been added to the Google translate. Pichai in his keynote address said that Google Translate has been a crucial tool for newcomers and residents trying to communicate with one another in the countries around the world.

According to Sundar Pichai, CEO of Google and Alphabet, the addition of 24 new languages is aimed to make Google Translate universally accessible.

Previous articleUBON launches CL-110, the Touch Control Wireless Neckband
Next articleMoto e32s to go on sale on June 6 at an introductory price of Rs8549