With the 1.18 updates, Minecraft is one of the most popular and interesting games among users. The update was a major hit and was enjoyed by the community. The players have been waiting for the next update, and hence the universe has heard them. Minecraft has rolled out its latest version for the 1.19 pre-release. The players are also ready to explore what is all new they will get out of this 1.19 update.

This new pre-release is the third in a row coming this week. As the pre-releases are coming day after day, the release dates for The Wild- are also coming close. Talking about the number of the pre-releases of the previous 1.18 update, it got 5 pre-releases, and the earlier 1.13 got ten in a row. So judging by the previous numbers, this could be that we’re sailing somewhere between till we get the final big update.

Before going to the primary Wild update, let’s just first see what this pre-release has to offer to others. One and most significant thing to note in the latest release is that it brings the latest bugs improvement with much-balanced gameplay.

Mojang, the publisher of the game posted a message saying, “We’ve now released 1.19 pre-release 3, which will be our last pre-release for this week. In this pre-release we’ve tweaked the sonic boom attack and fixed more bugs”.

Welcome to the Deep Dark! Enjoy the thrill of a perilous subterranean journey, marvel at the mysterious sculk, and get lost in the sprawling ancient cities – just please keep the noise to a minimum!

Do you dare voyage into the Deep Dark? Coming soon in #TheWildUpdate pic.twitter.com/tV7LLi03TK

Explaining the content in more general words, unlike the 1.18 update, the 1.19 pre-release 3 is primarily concerned with the overall experience and existing game components. With enhanced overall experience we’re talking about the functionality, redesigned biomes, unique and special communities, and other incredible features. That doesn’t hinder the addition of new biomes and cool creatures, though.

So, there’s a lot for us to think about. But before you get into the next update, make sure you’ve tested the finest Minecraft 1.18 seeds. Furthermore, because of the enhanced parity between the Java and Bedrock editions of Minecraft, our Minecraft 1.19 guide can concentrate on the most significant aspects of the game. With that stated, let’s fuel your excitement by taking a look at the massive Minecraft 1.19 release.

The Warden’s sonic boom assault receives another boost, making it extra terrifying with this latest update. So, how the attack works? When the victim moves beyond the range of the Warden’s melee strike, it attacks with a powerful sonic boom. Breaking down this  Sonic Boom in more simple words,

The Warden’s sonic boom assault receives another boost, making it extra terrifying with this latest update. So, how the attack works? When the victim moves beyond the range of the Warden’s melee strike, it attacks with a powerful sonic boom. Breaking down this Sonic Boom in more simple words, it is a ranged attack with the ability to penetrate blocks.

With this update, the sonic boom will no longer be affected by armour enchantments like Protection, which reduce damage. It is going to bypass the damage reduction. As a result, its onslaught will be significantly more devastating. For reference, earlier two sonic boom attacks could kill a player wearing Netherite armour in just two hits. 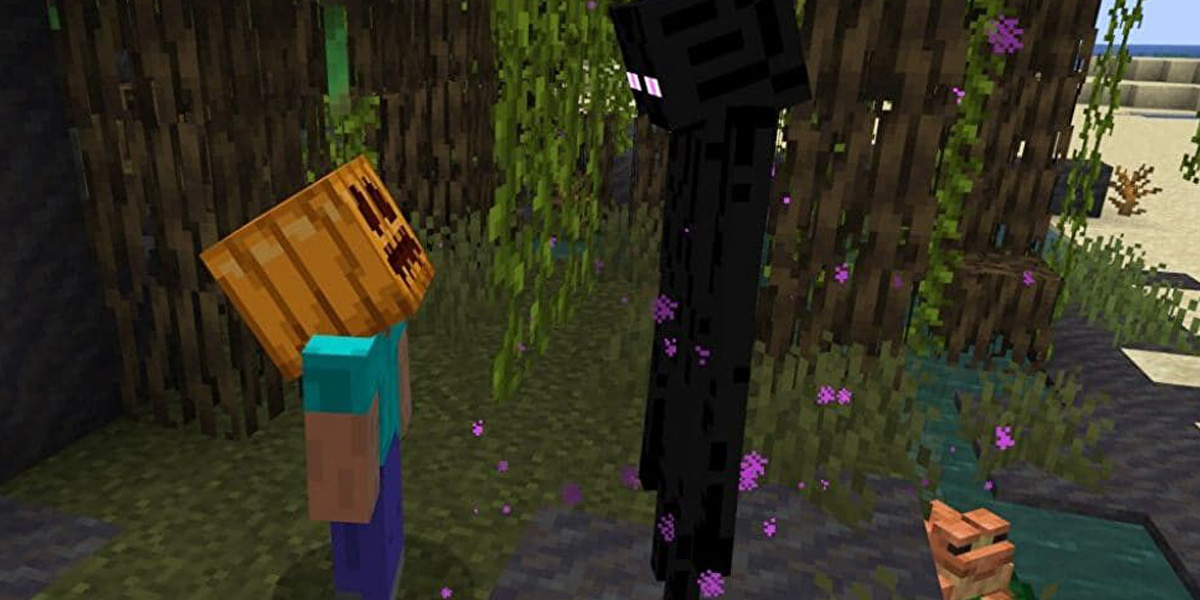 The game has also got some significant technical changes with Minecraft 1.19 pre-release 3. Like the one available before, item_interact_start is no longer detectable as a vibration to allow more specific actions to be detected, like a drink or eating. However, it still has the other one, item_interact_finish.

Aside from that, this version solved a number of problems. Check out the instructions below to get this update and learn how these changes will affect you once the official Minecraft 1.19 update is out.

Step 2: Open the drop-down menu right next to the ‘Play’ button.

Step 4: Select it and hit ‘Play’. The game launcher will automatically download it for you.

Step 5: Create a new world to test out the changes. Do not do it in an existing world because if the file is incompatible, it will corrupt your existing game.