All Xbox series fans are going to rejoice at the news and rightfully so as Microsoft has updated the Xbox series S and X gaming consoles. There is hardly anyone who won’t have an Xbox 360 at home and would want to play his heart out.

Everyone wants to invite friends over to their house and start playing their heart out for hours together but now with Microsoft announcing to add a new party chat feature, things are certainly living up as now users can avail the option to use in-game captures shared by their friends. 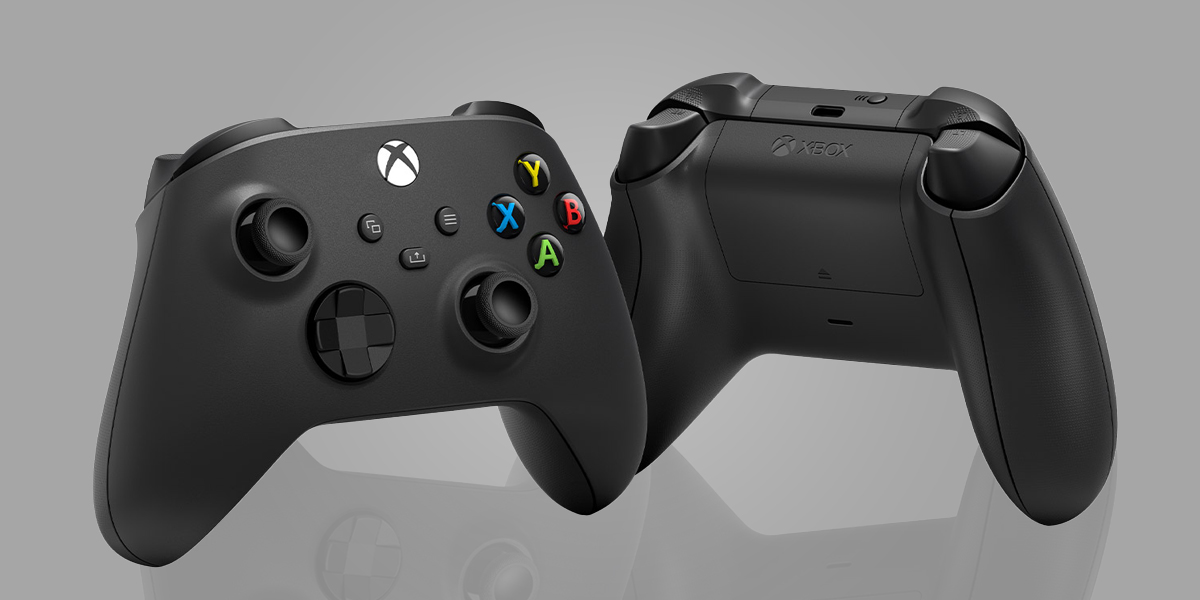 Both X and S series will now be able to get a supporting suppression tool in the party chat through which users can reduce unnecessary and unwanted noise like the background music, breathing over microphone, controller clicks, etc. to name a few because noises do become a nuisance while playing.

Earlier, people could only watch gaming clips that other players shared along with in-game screenshots but now with this new software, they can easily come into the game anytime they feel.

The software is currently undergoing testing phase and will be available for consoles via the brand new patch because the party noise suppression feature will indeed be a new kind of benchmark for Xbox series. 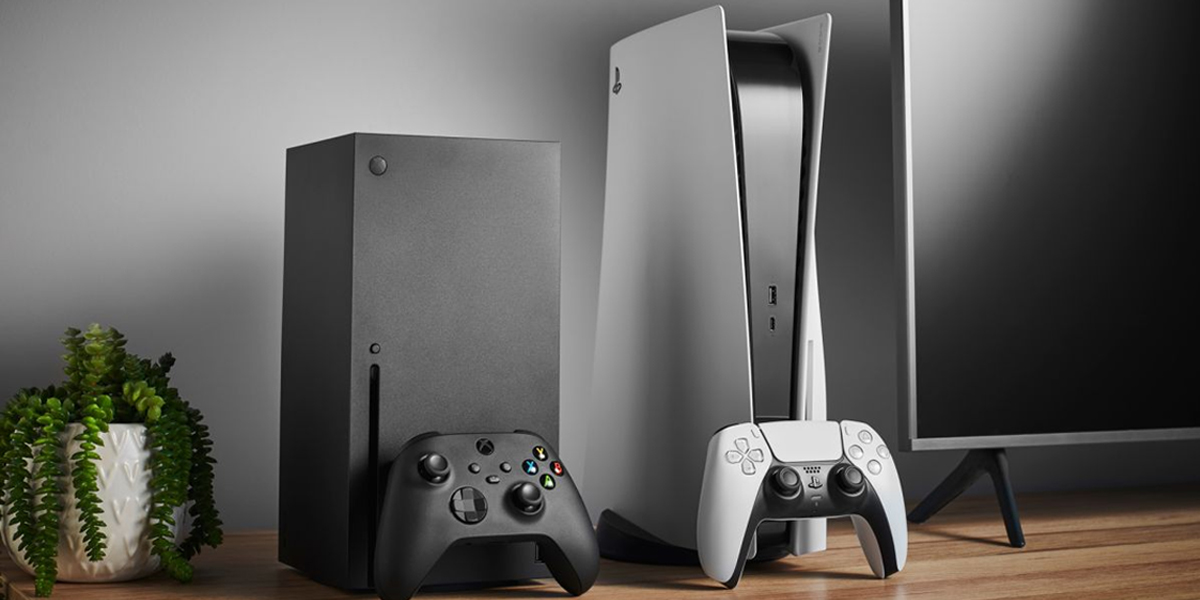 Users can also enable and disable the chat feature if they want to by going to the Parties & Chats tab that can be located in the Xbox Guide button and with noise suppression mechanism being added to numerous other platforms, it is apparent that the new feature is here to stay.

It is the action adventure games that have benefited most with this new software feature like Call of Duty: Warzone because sound effects are the most essential part of such ventures because once the noise is filtered out that causes nuisance, it will allow players to concentrate more on the game.

Previous articleHere are some tricks – How to know unfollowers from Instagram
Next articleAmazfit Supports GPS System With New GTR 4, GTS 4 Smartwatches